Home » What to stream this weekend: Netflix’s ‘Monster,’ J Balvin doc ‘The Boy From Medellín’ 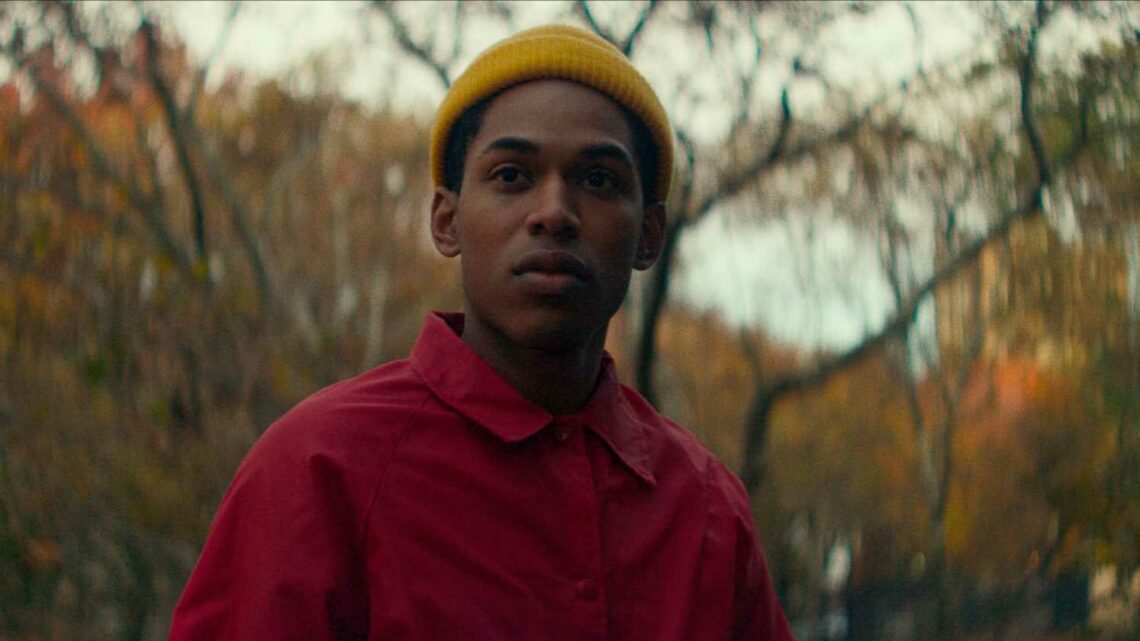 What to stream this weekend: Netflix’s ‘Monster,’ J Balvin doc ‘The Boy From Medellín’

Movie theaters are slowly reopening for the summer season, but new streaming films are still coming home to entertain you and your family during socially distanced times.

This weekend, Kelvin Harrison Jr. heads up a star-studded, timely Netflix legal drama, popular reggaeton singer J Balvin gets an Amazon Prime documentary, Emilia Clarke goes from mother of dragons to FBI informant in a backwoods thriller and a masked killer hunts for frat bros in a new slasher film.

If you’re planning to return to your local theater, Guy Ritchie’s “Wrath of Man” features Jason Statham as a man out to settle a score, and Billy Crystal’s dramedy “Here Today” teams the comedian with Tiffany Haddish as unlikely friends.

Summer movie preview: The 10 most must-see films, from ‘Cruella’ to ‘Candyman’

But if you’d rather stick closer to home, here’s a rundown of new movies hitting streaming and on-demand platforms this weekend, for every cinematic taste:

Kelvin Harrison Jr. stars as a teenage honor student implicated in a murder in the drama "Monster." (Photo: NETFLIX)

If you’d like to be tense for a good 90 minutes: ‘Monster’

Music-video director Anthony Mandler’s feature debut casts Harrison as a Harlem honor student and fledgling filmmaker whose bright future is  jeopardized after he’s implicated in a felony murder during a robbery gone wrong. While the movie’s technically rough, there are some cool visual choices and the cast is great (with Jeffrey Wright and Jennifer Hudson as the kid’s parents, and A$AP Rocky and John David Washington as the perpetrators) in a thoughtful character study about guilt and innocence.

"The Boy from Medellín" follows reggaeton singer J Balvin as he gets ready for a sold-out stadium show in his Colombian hometown. (Photo: AMAZON STUDIOS)

If you adore all things J Balvin: ‘The Boy From Medellín’

“It’s hell for real. It’s a fear of fear,” Balvin says about his crippling anxiety and depression in the revealing documentary, which follows the international superstar’s road to a sold-out stadium show in his Colombian hometown. Even if you’re not into reggaeton, the concert footage is entertaining, and it’s enlightening to see Balvin with his many fans (who hit him up for gym selfies). But the best stuff is about how the singer navigates political turmoil in his country as well as his own mental-health struggles.

‘I’m fragile’: J Balvin opens up about challenges with ‘anxiety and some depression’ 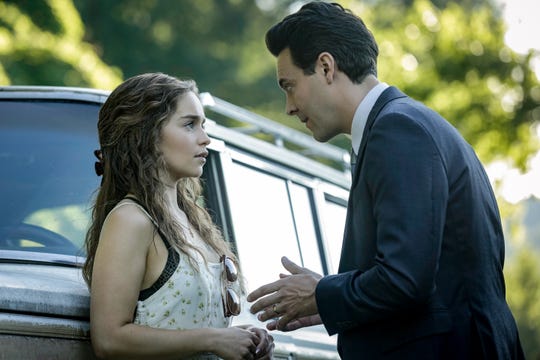 If you’re an Emilia Clarke completist: ‘Above Suspicion’

Imagine “Hillbilly Elegy” as a cop thriller, and that’s what is going on here with this mediocre drama. Clarke (“Game of Thrones”) plays a Kentucky drug addict who lives in a mobile home with her kids and pill-pushing ex (Johnny Knoxville). She sees a way out by becoming an informant – as well as a mistress – for a rookie FBI agent (Jack Huston). The relationship leads to a bunch of bad decisions in the overcooked Southern-fried noir.

If you dig masked maniacs on campus: ‘Initiation’

Homecoming week at fictional Whiton University goes seriously awry thanks to a mysterious slasher with a power drill and a murder spree that includes some sketchy fraternity guys. The indie horror flick, which centers on a DNA-sequencing sorority president (Lindsay LaVanchy), throws out all the usual tropes and super-gory kills yet also features clever moments and surprisingly emotional touches amid the bloodshed.

If you want to see ‘Storage Wars’ crossed with ‘Panic Room’: ‘Locked In’

The action thriller stars Mena Suvari as an employee at a storage facility who has to stay alive – and keep her teenage daughter (Jasper Polish) safe – when they come under siege by two crooks (Jeff Fahey and Manny Perez) looking for hidden diamonds. There’s a faith-based angle that’s forced in and quickly discarded, the twists are obvious and the atypical premise – “Die Hard” in a bunch of storage units – inevitably grows ponderous. 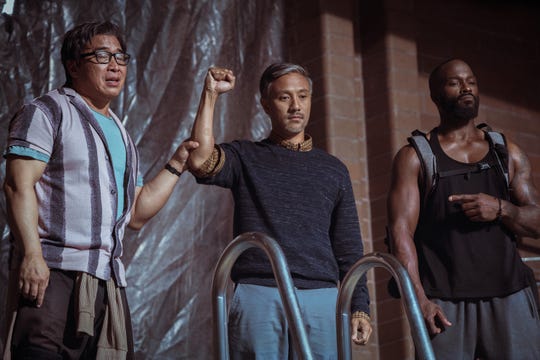 If you live and die for ‘Cobra Kai’: ‘The Paper Tigers’

Tran Quoc Bao’s action comedy centers on three middle-aged guys (Alain Uy, Ron Yuan and Mykel Shannon Jenkins), unbeatable kung fu fighters in their teenage years, brought back together when their old master is found dead under questionable circumstances and muster up some honor again. It’s an enjoyable martial-arts tale that’s relatable to anyone feeling their age or missing past glories. 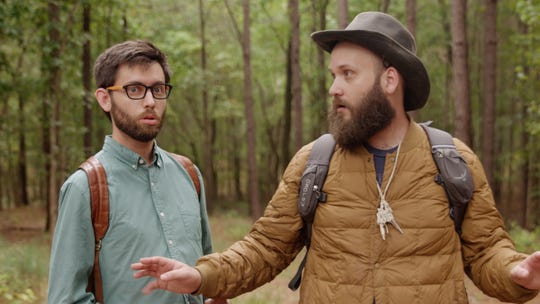 A vlogger (left, Brian Emond) goes down south and gets the 411 on Sasquatch from a cryptozoologist (Jeffrey Stephenson) in "15 Things You Didn't Know About Bigfoot." (Photo: CRANKED UP FILMS)

If you need something silly: ’15 Things You Didn’t Know About Bigfoot’

Taking satirical aim at millennials, clickbait sites and urban legends, the mockumentary stars Brian Emond as a deer-in-headlights vlogger who, assigned to produce a story about the search for the legendary Sasquatch in Appalachia, partners up with an oddball cryptozoologist (Jeffrey Stephenson). They go to hilarious lengths to find Bigfoot and also run afoul of rural drug smugglers in a goofy film that’ll leave you with a big smile.