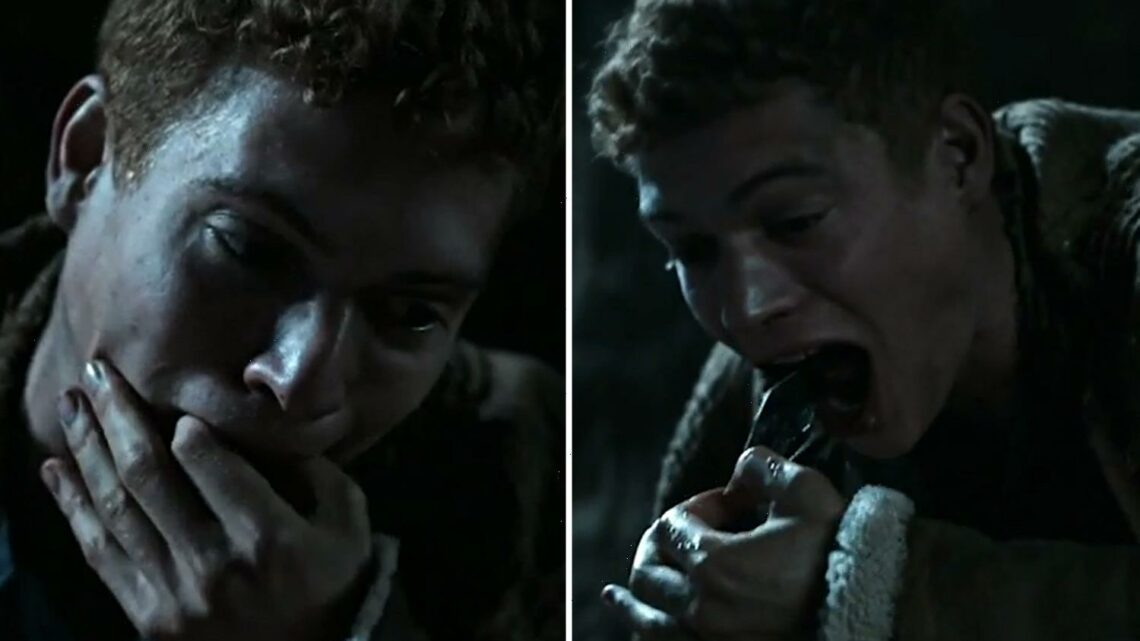 WHEEL of Time viewers were left feeling sick after the "most revolting scene imaginable" played out in the new fantasy series.

Season 1 of Amazon’s new fantasy series, which is based on Robert Jordan’s magical novels of the same name, premiered earlier this month. 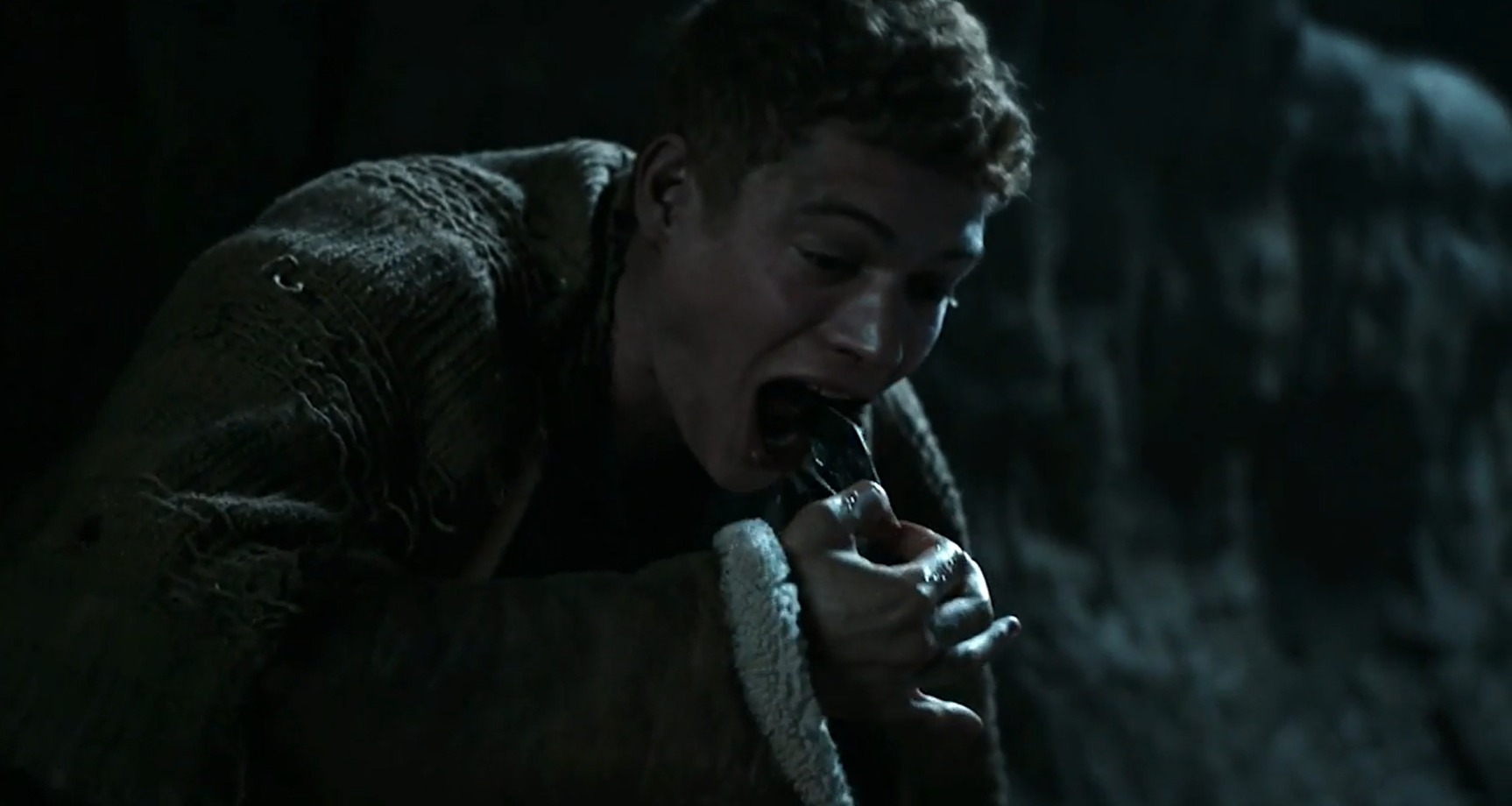 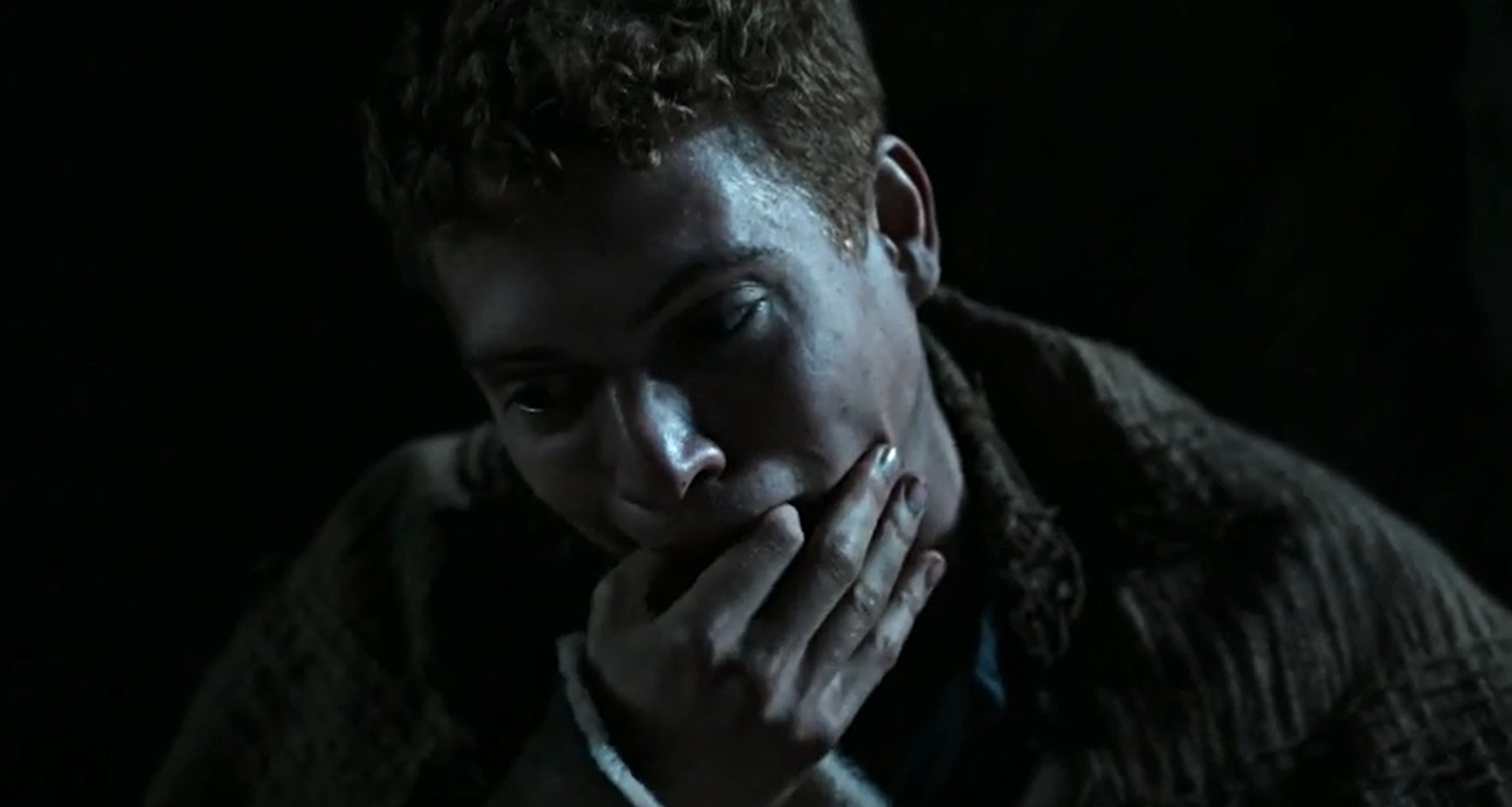 So far fans have been loving the series – in which Rosamund Pike and Daniel Henney exist in a fantastical world not dissimilar from Game Of Thrones.

But the second episode, which was released to Amazon Prime over the weekend, had viewers up in arms over one "disgusting" scene.

During the hour-long episode, Rand – one of the young men travelling alongside protagonist Moiraine in her quest – has a strange dream.

He starts to cough as if something is stuck in his throat before reaching into his mouth, gagging and pulling out the dead body of a bat.

Rand sees a scary face with orange eyes before he wakes up in a panic, surrounded by dead bats lying on the ground around his bed.

Viewers were left horrified by the scene – which is not part of the original novels – and took to Twitter to share their disgust.

"Rand is just coughing up a WHOLE BAT. I hope that was CGI, I really and truly do," one viewer wrote, adding a green sick face.

"Where did that bat come from?! Ick!" a second added, as a third wrote alongsidea vomit emoji: "I had a physical reaction to the bat. Yucky."

While the scene is not included in the original series, series creator Rafe Judkins admitted the scene was "inspired" by a scene in the novel.

He told Digital Spy: "The revolting bat scene is actually not something that is in the books, but it's inspired by a dream that's in the books that is equally revolting.

"[We] were just talking about what would be the most disgusting thing that you could possibly imagine. And that's where we landed."

The Wheel of Time is available to watch on Prime Video, with new episodes released on Fridays.