Home » TV and Movies » When does Selling Tampa start? 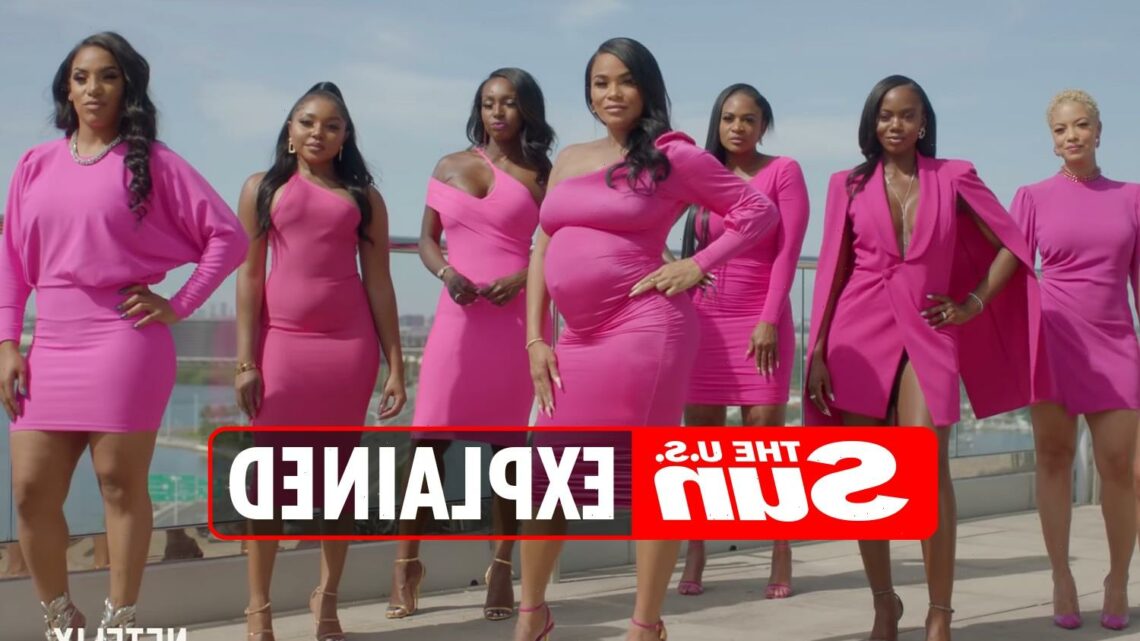 When does Selling Tampa start?

Along with Netflix's announcement of Selling Sunset's renewal, they announced two spin offs, one of which has been released. 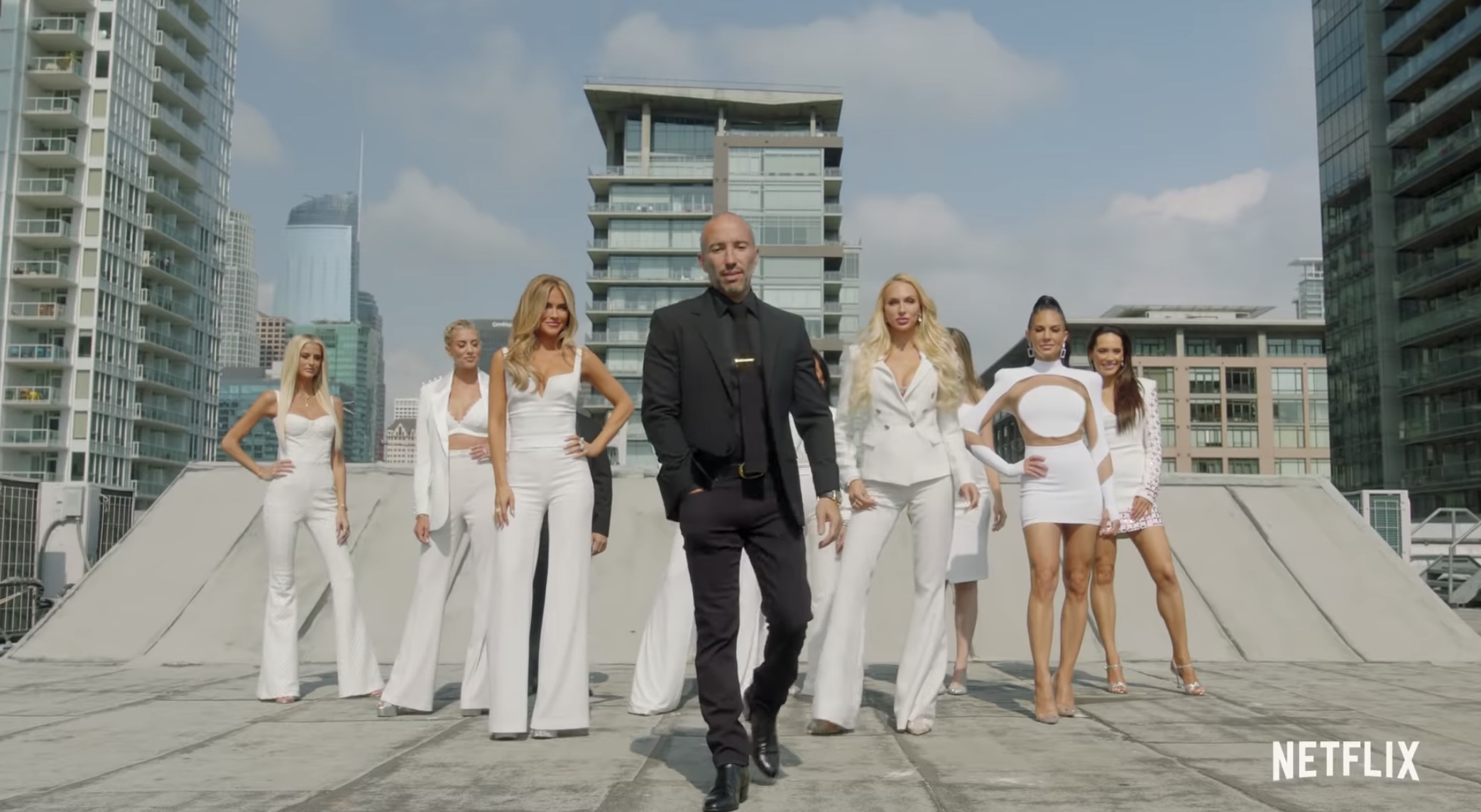 What is Selling Sunset?

The reality docuseries follows the professional and personal lives of various real estate agents who work for The Oppenheim Group.

The Oppenheim Group is a luxury real estate firm that is located in Los Angeles, California.

Founded by twin brothers Jason and Brett Oppenheim, The Oppenheim Group is the main focus of Selling Sunset.

What is Selling Tampa?

Following the conclusion of the third season in August of 2020, Netflix announced the fourth and fifth seasons, along with their two spin-offs, on their official website on March 10, 2021.

The spin-off follows Sharelle Rosado and her team of brokers at Allure Realty LLC, located in Tampa, Florida. 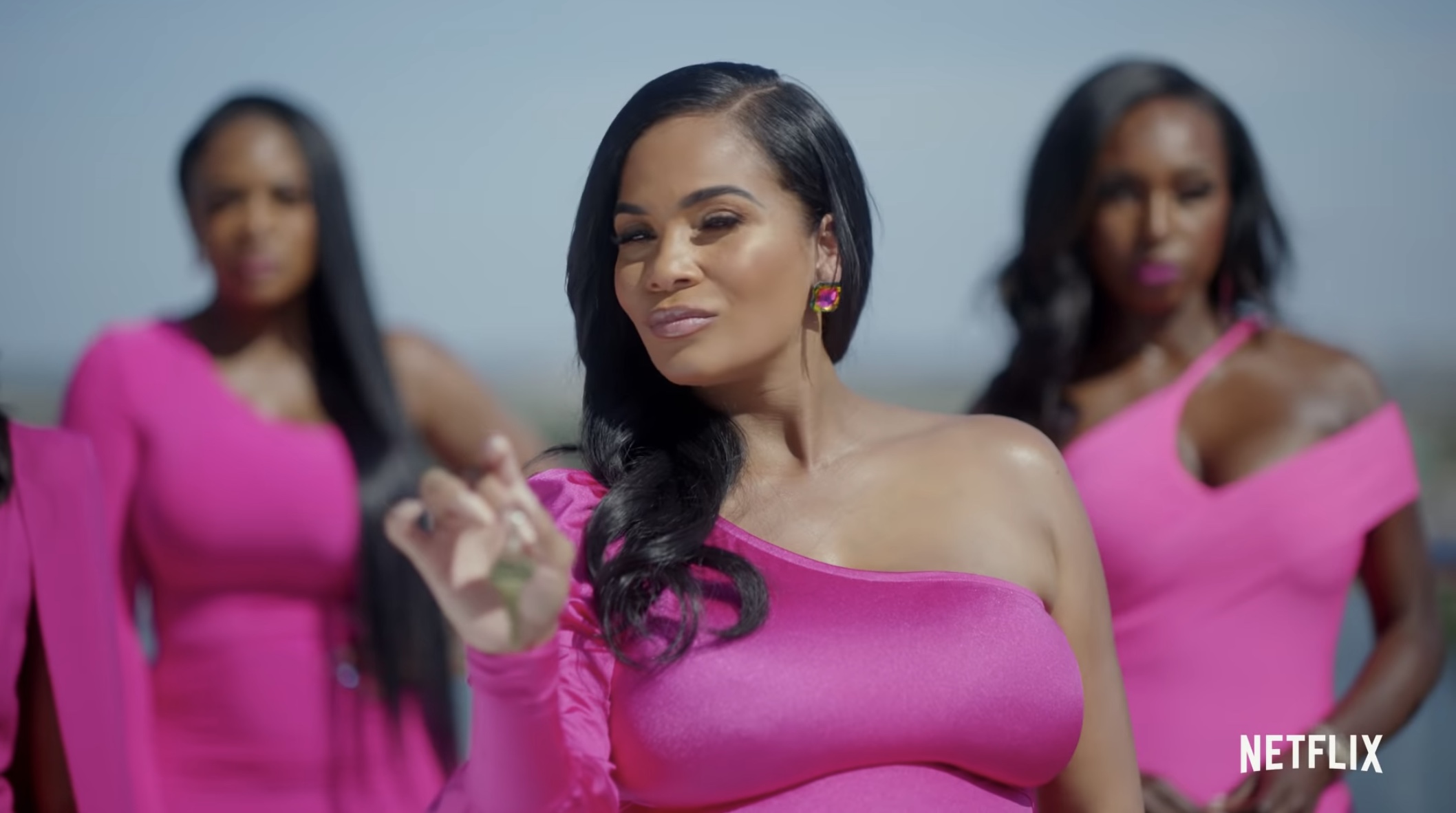 When will Selling Tampa be available for streaming?

In Netflix's March 10 press release, the streaming company wrote "Sharelle has big plans for her brokerage and won't let anyone or anything get in the way of making her dreams a reality."

"These ladies are equally as fun as they are fiercely ambitious, with all of them vying to be on top of the lavish world of luxury waterfront real estate," the streaming service also mentions.

Selling Tampa is now available for streaming on Netflix.

8 Best hand sanitisers you can buy in 2021, including Carex and The Body Shop