Home » TV and Movies » When is Emily Ratajowski's baby due? 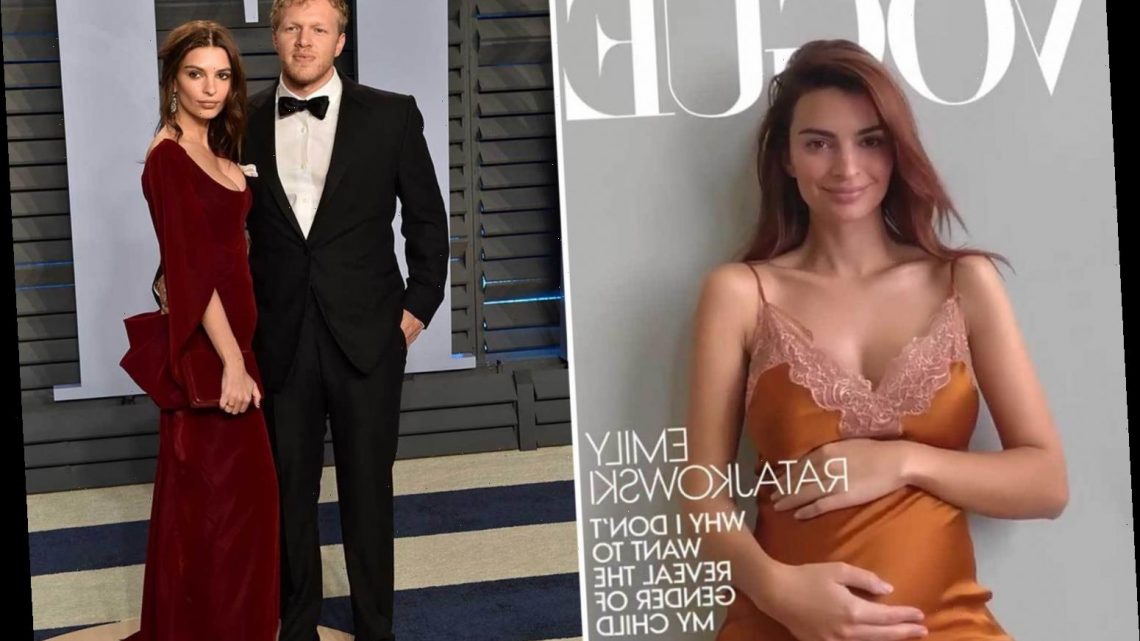 When is Emily Ratajowski's baby due?

SUPERSTAR model Emily Ratajowski has dropped the news that she is expecting her first ever child.

The model announced her pregnancy in an elegant photoshoot with Vogue magazine and an unfiltered home video on her social media. 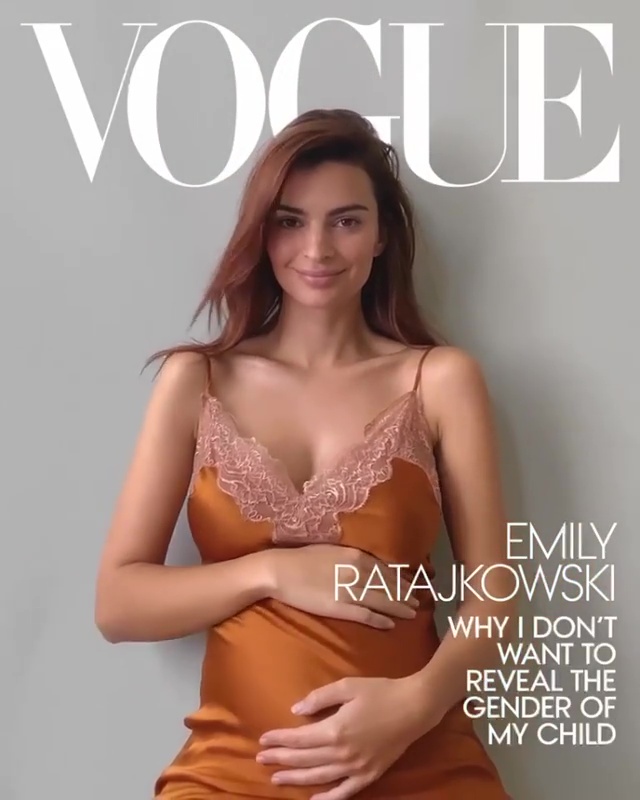 When is Emily Ratajowski's baby due?

Emily Ratajowski has not yet confirmed when her baby is due to arrive.

However, fans have speculated that Emily looks to be over four months into her pregnancy in the new pics. 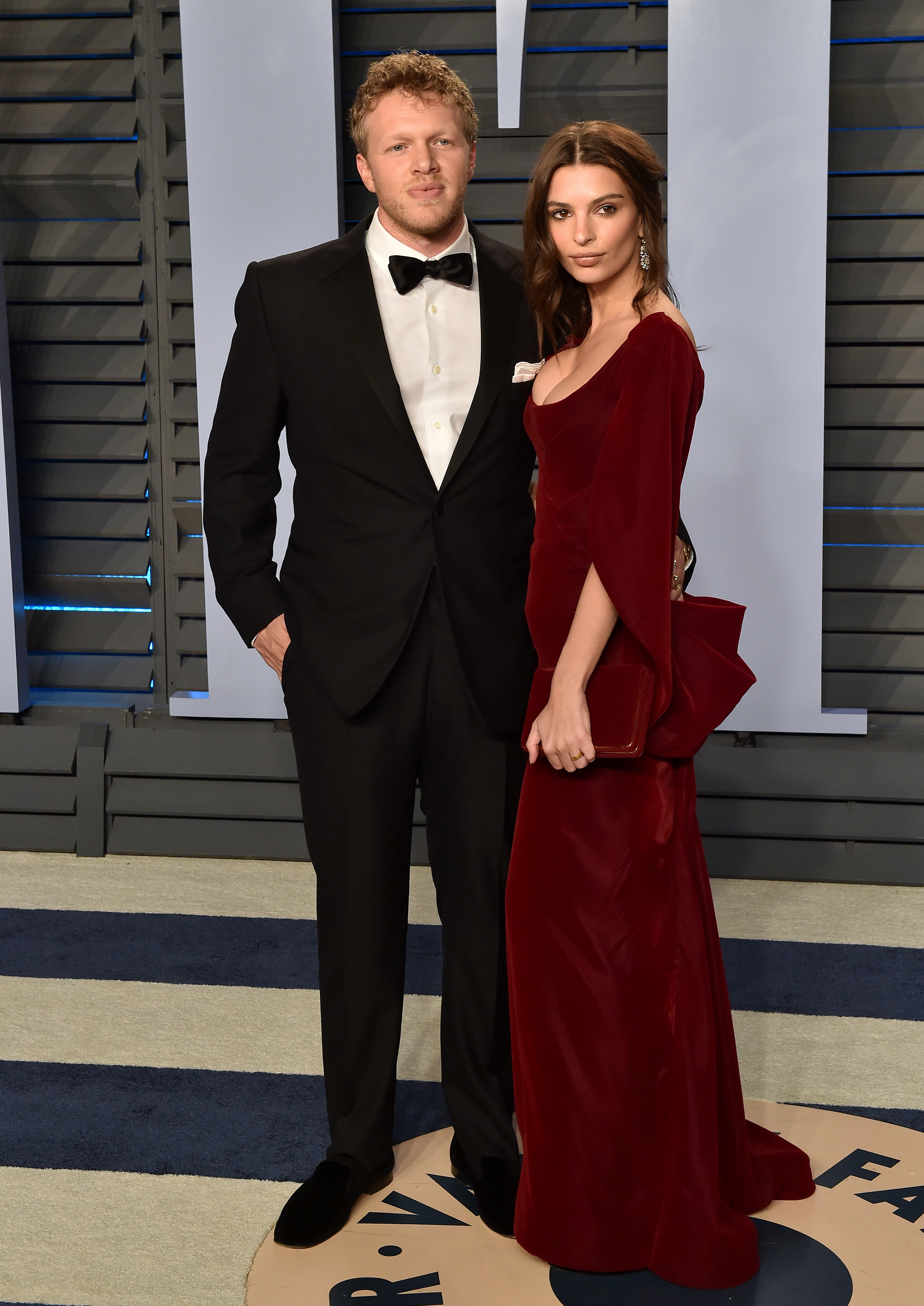 When did Emily Ratajowski and Sebastian Bear-McClard announce the pregnancy?

Vogue shared the news in a tweet – with a video which focused in on Emily's face before zooming out to reveal the model cradling her baby bump in orange lingerie.

In an accompanying interview with Vogue, the supermodel said that she is going to raise her firstborn non-binary and at 18, their child will inform them of their gender.

She said: “When my husband and I tell friends that I’m pregnant, their first question after ‘Congratulations’ is almost always ‘Do you know what you want?’ 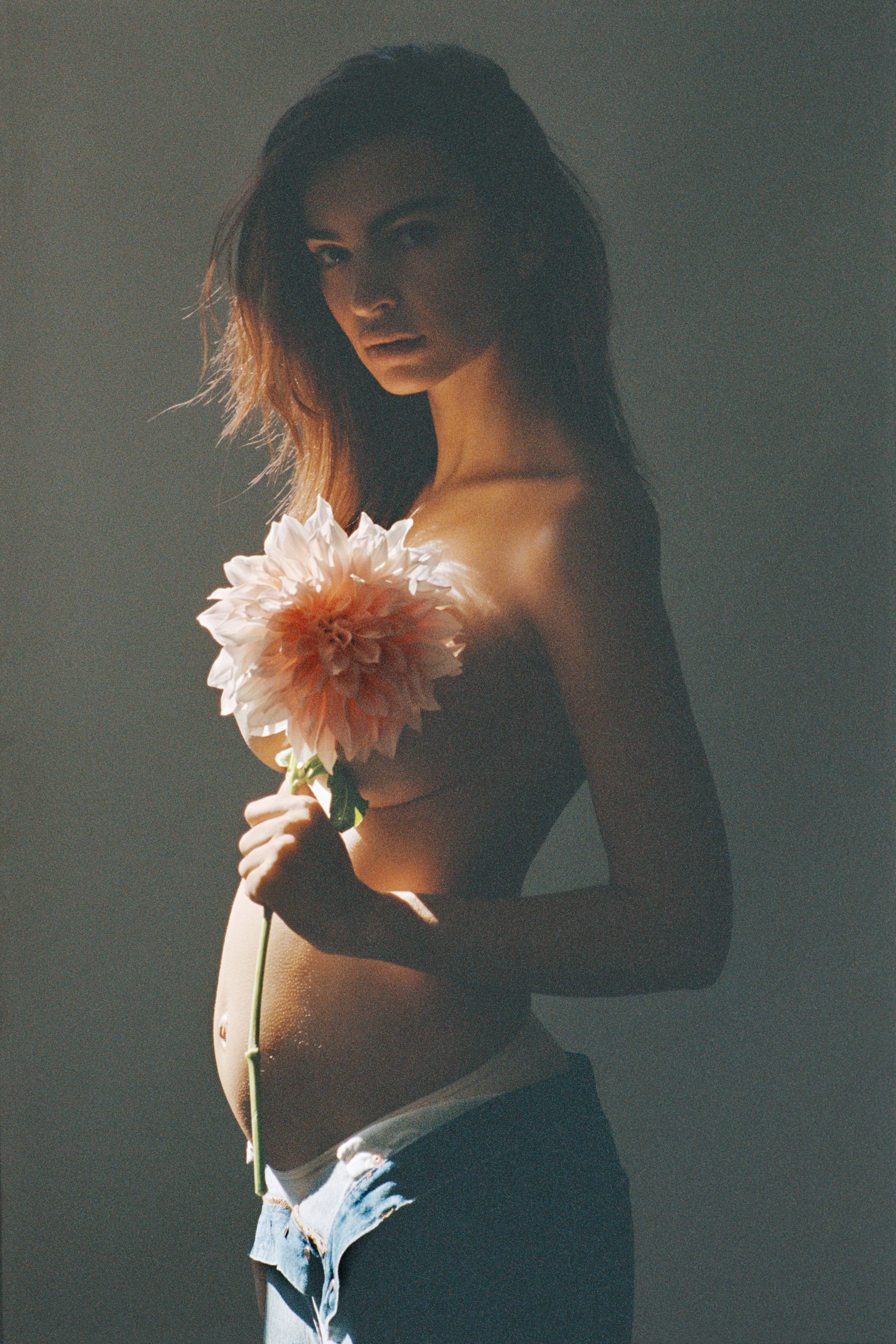 “We like to respond that we won’t know the gender until our child is 18 and that they’ll let us know then.”

Alongside the Vogue cover, Emily shared a short video to her Instagram page featuring clips of her bump and stills of herself in the nude.

The video was directed by none other than Girls star Lena Dunham.

Emily captioned the video: "Thank you to my brilliant and very generous friend @lenadunham for her vision and commitment to directing this.

"I’m so grateful. And thank you to my other wonderful friend @eccopn for his music and to @dschneids for her editing! You all made this the most special. Written and filmed by me. Shot at home." 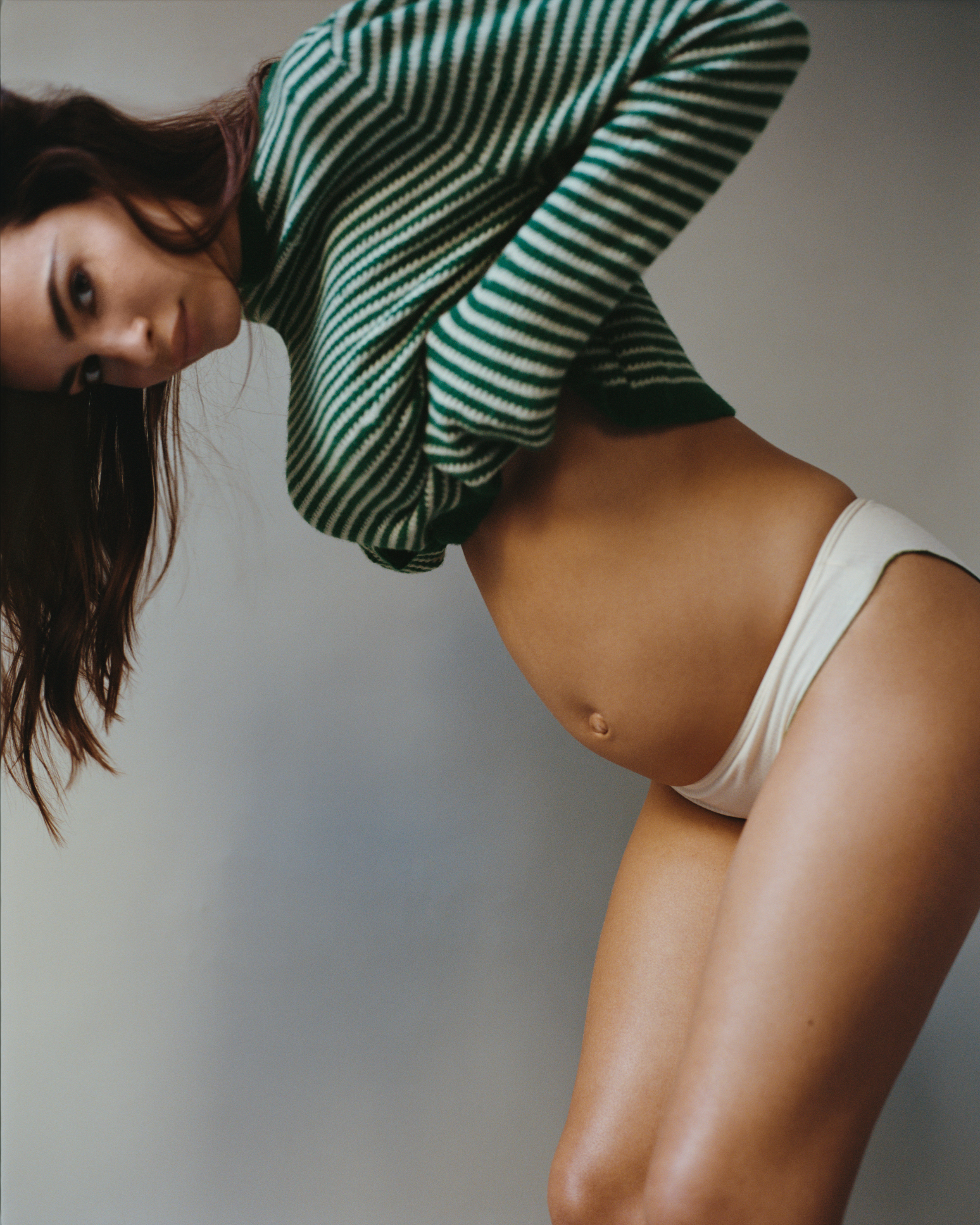 When did Emily and Sebastian start dating?

Not much is known about the beginnings of Emily and Sebastian's romance.

Emily shocked her fans in February 2018 by announcing she had secretly married him in a private ceremony. The news came only 10 days after they were first spotted together.

However, a source told Us Weekly: “Emily has known Sebastian for years.They were all in a friend group. He wasn’t a stranger.”

The pair only separated in January 2018 according to reports, just a month before Emily announced her marriage to Sebastian. 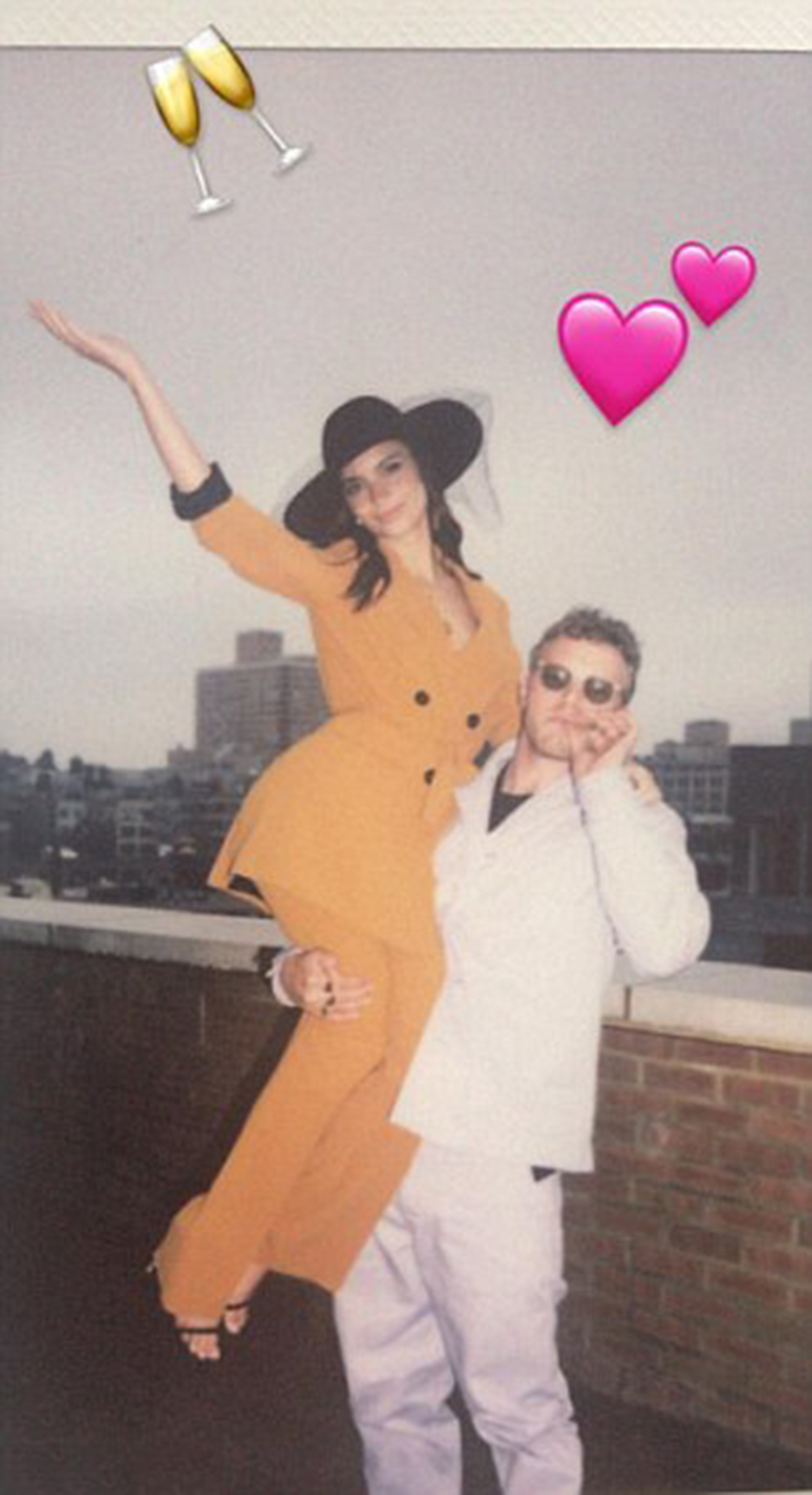 Do they have any other children?

This will be the couple's first child.

Neither Emily or Sebastian have been parents before.

Watch this space for more info on the couple's baby.

Is Woolies back? Rumours Woolworths could be returning to high street
Recent Posts