Home » TV and Movies » When is Star Wars anime series Visions released on Disney+ and how can I watch it?

When is Star Wars anime series Visions released on Disney+ and how can I watch it?

There’s a brand-new Star Wars TV series on the way, and it's coming to Disney+ very soon.

Stars Visions: is a nine-part animated TV show that is being made by a number of Japanese studios, and the trailer has just been released by Disney. 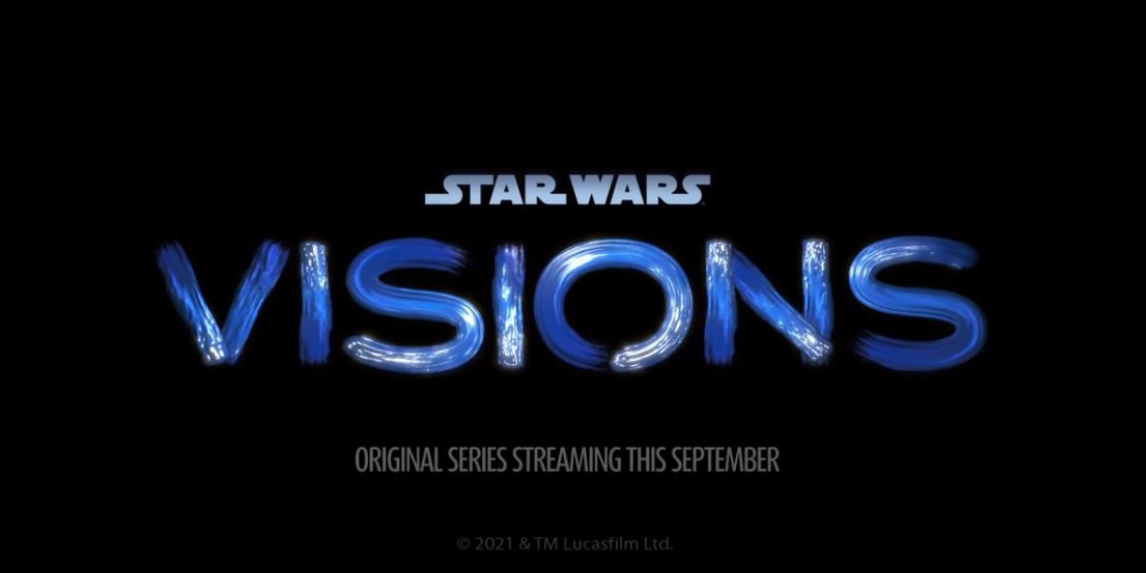 The show is anime in style, but rather than having an ongoing story arc like The Mandalorian or The Clone Wars, each episode of Visions is a self-contained short.

It will be dubbed in English, and you can expect guest appearances from the likes of Joseph Gordon-Levitt (100 Days Of Summer), Neil Patrick Harris (How I Met Your Mother), Alison Brie (Promising Young Female), David Harbour (Stranger Things) and Henry Golding (Snake Eyes, Last Christmas).

There seems like there’s no end to the number of new Star Wars TV series and films being announced by Disney right now, but this looks completely unique and with a sensibility we haven’t seen before.

Read on to find out more about Star Wars: Visions, including its release date and how to watch.

When is Star Wars: Visions released on Disney+?

Pop this date in your diaries, fans: Visions is scheduled to go live on Disney+ on September 22 2021.

How to watch Star Wars: Visions

Like all Star Wars content, this will premiere exclusively on Disney+. To watch it, you’ll need to make sure you have a subscription.

This will set you up with access to thousands upon thousands of TV series and films, covering everything from Disney animated classics to the entire Marvel franchise.

The Star Wars: Visions trailer recently dropped online, and it's polarised fans to say the least.

For an in-depth look at what's available on Disney's streaming service, you can head to our pick of the 80 best series to watch on Disney+ right now.

In other TV news, images of the newly-cast Charles and Diana in Series 5 of The Crown have been released.