Home » TV and Movies » Where is Susanna Reid and who will replace her on GMB? 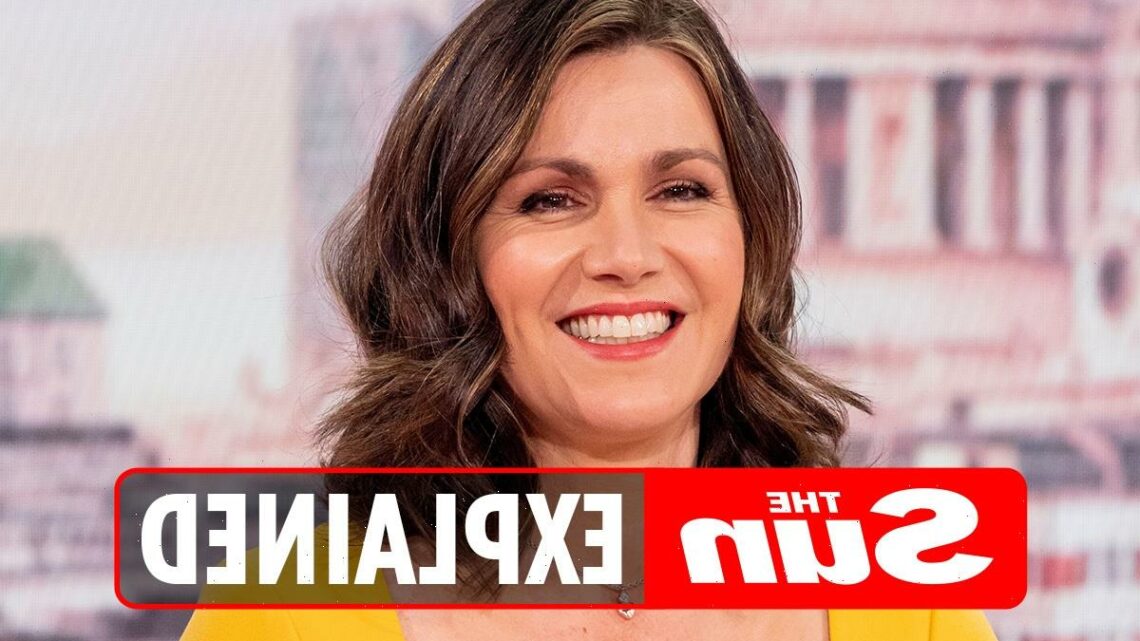 Where is Susanna Reid and who will replace her on GMB?

GOOD Morning Britain host Susanna Reid has announced that she will be taking a break from the ITV breakfast show for the summer.

This has left viewers wondering when the television presenter will be back on their screens. Here's everything you need to know. 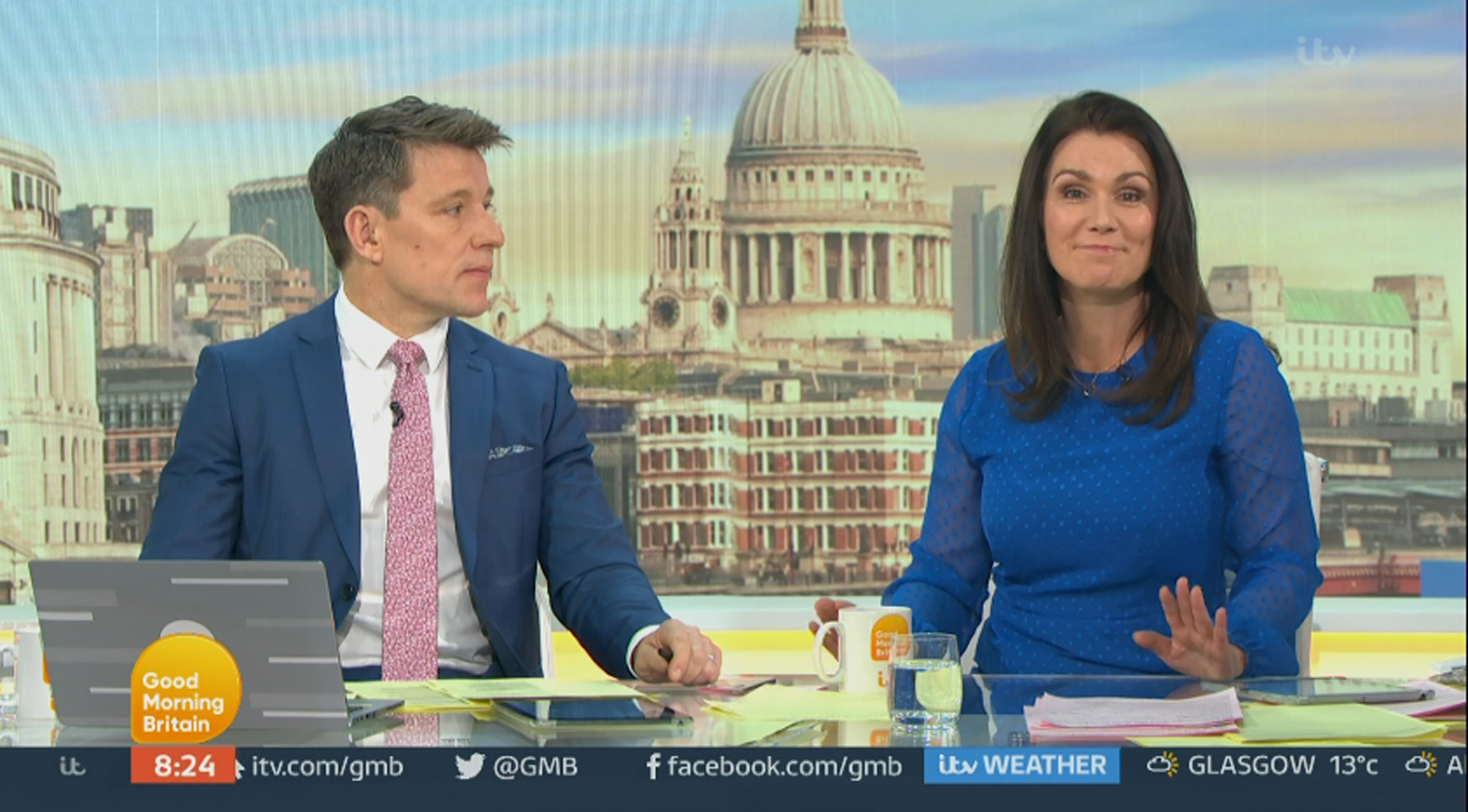 Where is Susanna Reid?

The Good Morning Britain host announced on Tuesday's edition (July 27) that she would be taking a break from the show.

The popular presenter had been discussing with her co-host Ben Shephard about EastEnders actor Adam Woodyatt, who is taking a break from the soap.

Ben said: "He's taking a sabbatical, you can do that if you've been at a place long enough, you can get a bit of a sabbatical."

Susanna replied: "I'll tell you what, I'm taking a sabbatical for the summer, today is my last day."

To which Susanna replied: "That took a while didn't it!" 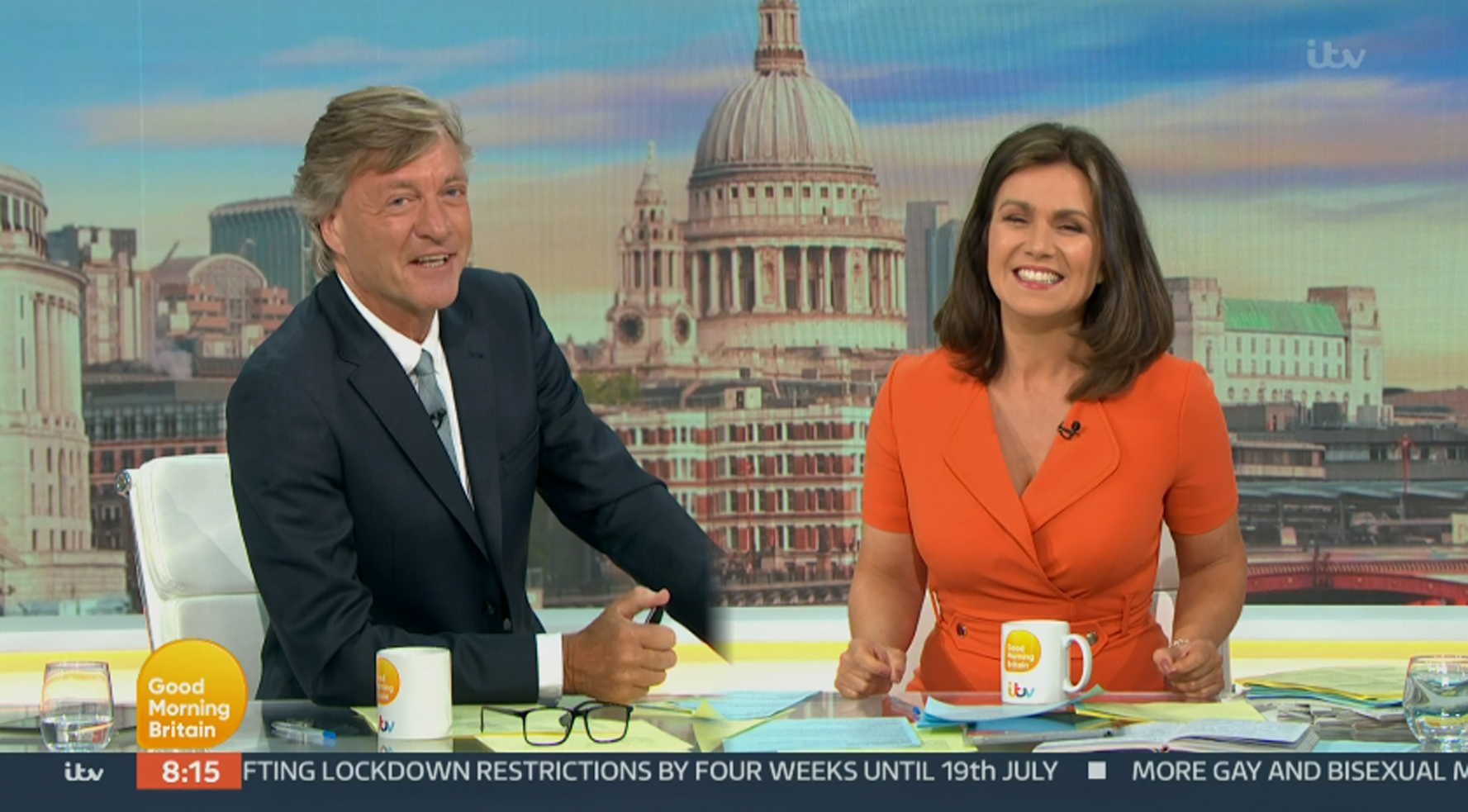 Why isn't she on GMB?

As the schools are currently out for summer, the mum-of-three is taking time away from the cameras to spend with her children.

Susanna usually takes a break from presenting during the school holidays and this summer is no exception.

It is thought that Susanna will be away from our television sets for around six weeks as she takes a well-earned rest, before returning to the ITV show in September.

Who will replace her on the show?

Susanna's replacements have yet to be announced by ITV bosses.

However, it is expected that familiar faces will take her place on the show whilst the main presenter is away.

Since her long-term co-host Piers Morgan left the show in March 2021, the experienced breakfast presenter has been left without a permanent co-host, and has instead been joined by a number of different presenters.

Susanna could be replaced by Charlotte Hawkins, who has presented the show from the hot seat on numerous occasions in the past.

Other options to replace her could include Ranvir Singh, Adil Ray, Kate Garraway and Richard Madeley, all of whom have been presenters on the show previously.

Englands Euro 2020 stars proving popular with Dream Team bosses – but should they be?