Home » TV and Movies » Where Is Tom Brady Going Next? Hollywood, To Launch 199 Productions With Help From ‘Avengers: Endgame’ Directors Joe & Anthony Russo 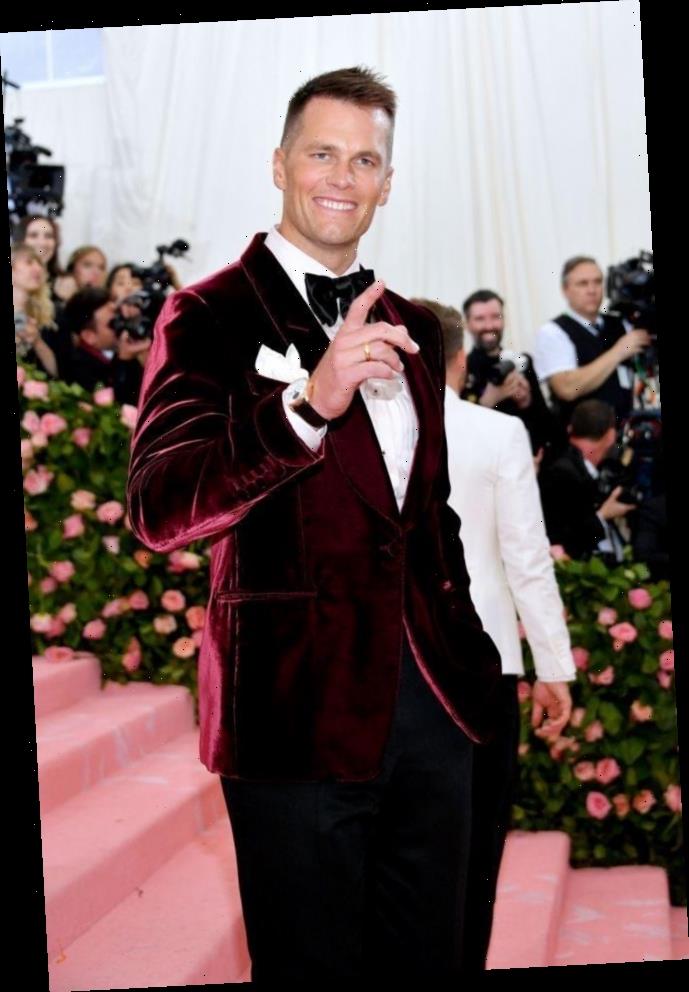 Where Is Tom Brady Going Next? Hollywood, To Launch 199 Productions With Help From ‘Avengers: Endgame’ Directors Joe & Anthony Russo

EXCLUSIVE: The big question in sports right now remains whether six-time Super Bowl Champion Tom Brady finishes his career with the New England Patriots or signs as free agent elsewhere. Deadline has learned that Hollywood will be part of the long term plan for the record setting quarterback, with the help of the directors of the all time biggest grossing film. Brady is launching 199 Productions, a global multi-platform content company to develop original premium content including documentaries, feature films and television shows. The company has quietly assembled a slate of development projects that include several with Brady on camera, in stories spanning sports, entertainment and health and wellness among others.

First up: Brady has teamed up with Avengers: Endgame directors Joe & Anthony Russo and their AGBO Films’ non-fiction group, Wonderburst, to produce Unseen Football. The feature is described as a fast-paced, incandescent big-screen 3D adventure documentary designed to take viewers into the invisible realms of football, guided by the most successful quarterback in NFL history. The docu will be a love letter to his sport and Brady will introduce innovative aspects of the game at every level – high school, college, NFL – isolating plays on screen and examining them from the cellular to the macro level. The doc will intensify the football experience by blowing it up to the big screen to immerse viewers in its most explosive and exciting moments.

The film will be directed by Gotham Chopra, co-founder of Religion of Sports and the exec producer of the 2018 Emmy-winning Facebook Watch’s Tom vs. Time. That docu-series followed Brady’s training and prep regimen, as he continued to put up MVP-caliber numbers in a sport where the average career of an NFL quarterback spans only a few years. Tom vs. Time drew 100 million views on Facebook, making it one of the most widely viewed sports documentaries in history.

Said the Russos: “Tom is one of the most successful, iconic and inspiring sports figures in history. We want to bring his story, and the story of the game he loves, to the big screen in a way that gives audiences an experience of football that they’ve never had before. As passionate fans of Tom, and the game, we’re thrilled to partner with and him and his amazing team on this special project.”

Brady named the company in a not-so-subtle nod to where he was drafted by the New England Patriots, in the second-to-last round of the 2000 NFL draft. Defying all the odds, Brady has gone on to win six Super Bowl titles with the Pats, more than any other quarterback in NFL history. Aside from six rings, Brady’s football accomplishments look like this: 219 regular-season career wins, over 85,000 all-time passing yards, 614-career touchdown passes, three NFL MVPs, 14 Pro Bowl selections, 17 division titles and nine trips to the Super Bowl.

“I’m excited to be working with Joe and Anthony Russo and their team at AGBO Films, whose creative vision and unrivaled storytelling has revolutionized the industry,” Brady said. “I’m humbled to have the opportunity to partner with them to bring Unseen Football to the big screen and tell this story in a way that has never been done before. I believe in the essence of teamwork, and I have no doubt, our team will create the most magical experience for people to enjoy.”

Brady’s off-the-field activities include his performance lifestyle brand TB12, which he co-founded in 2013 with Alex Guerrero. It currently has physical locations in Boston and Foxborough, Mass., with plans to open sites in New York, Miami, Chicago, Los Angeles, San Francisco, London and Toronto. In 2015, Brady published New York Times best seller, The TB12 Method: How to Achieve a Lifetime of Sustained Peak Performance. TB12 also is the name of Brady’s nonprofit foundation, which gives young athletes access to wellness, training and innovative health resources.