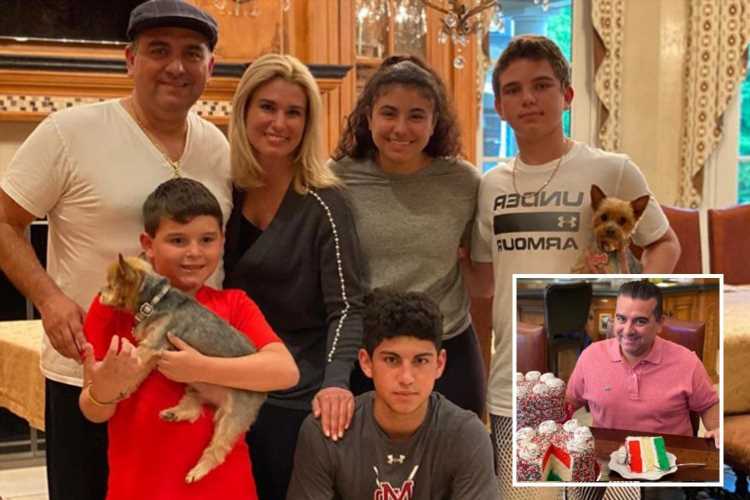 He has been married for nearly two decades, since 2001. 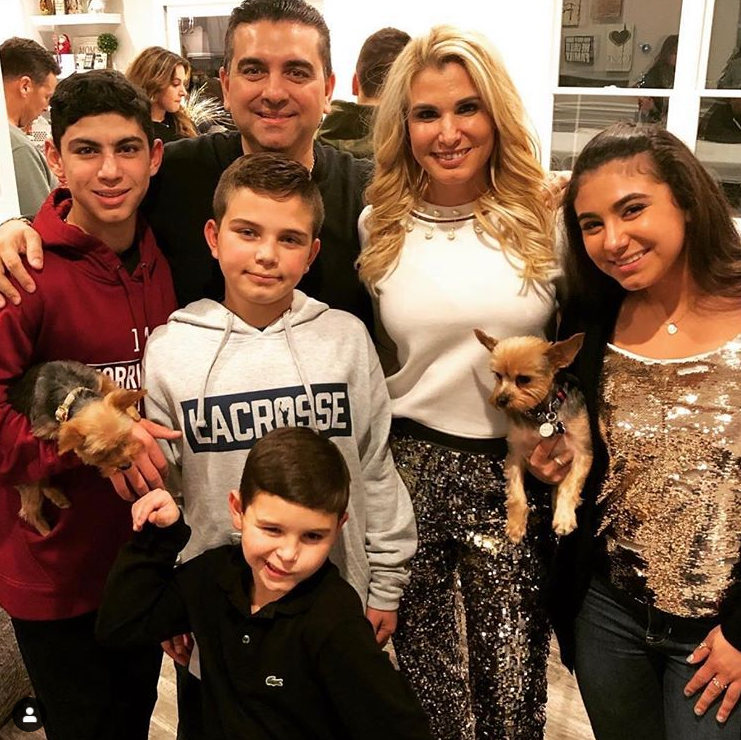 Who is Buddy Valastro?

He owns Carlo's Bakery and is the face of Buddy V's Ristorante.

The 44-year-old Buddy started working in his family's bakery at the age of 11.

He took over Carlo's Bakery in Hoboken, New Jersey, after his father's death in 1994 when he was just 17. 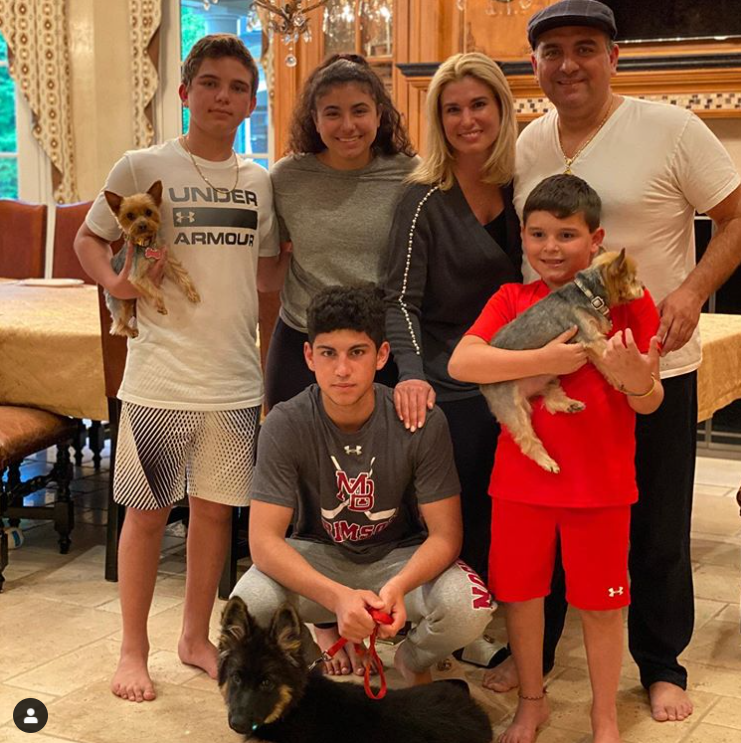 Who are Buddy's kids?

All four children have been known to make cameos on Cake Boss, and have some presence on social media.

Buddy said he has a "special relationship" with all four kids, according to Closer Weekly.

"I am not bragging, but I have done a lot of good stuff, but my biggest accomplishment is my kids and my family,” he told the outlet. 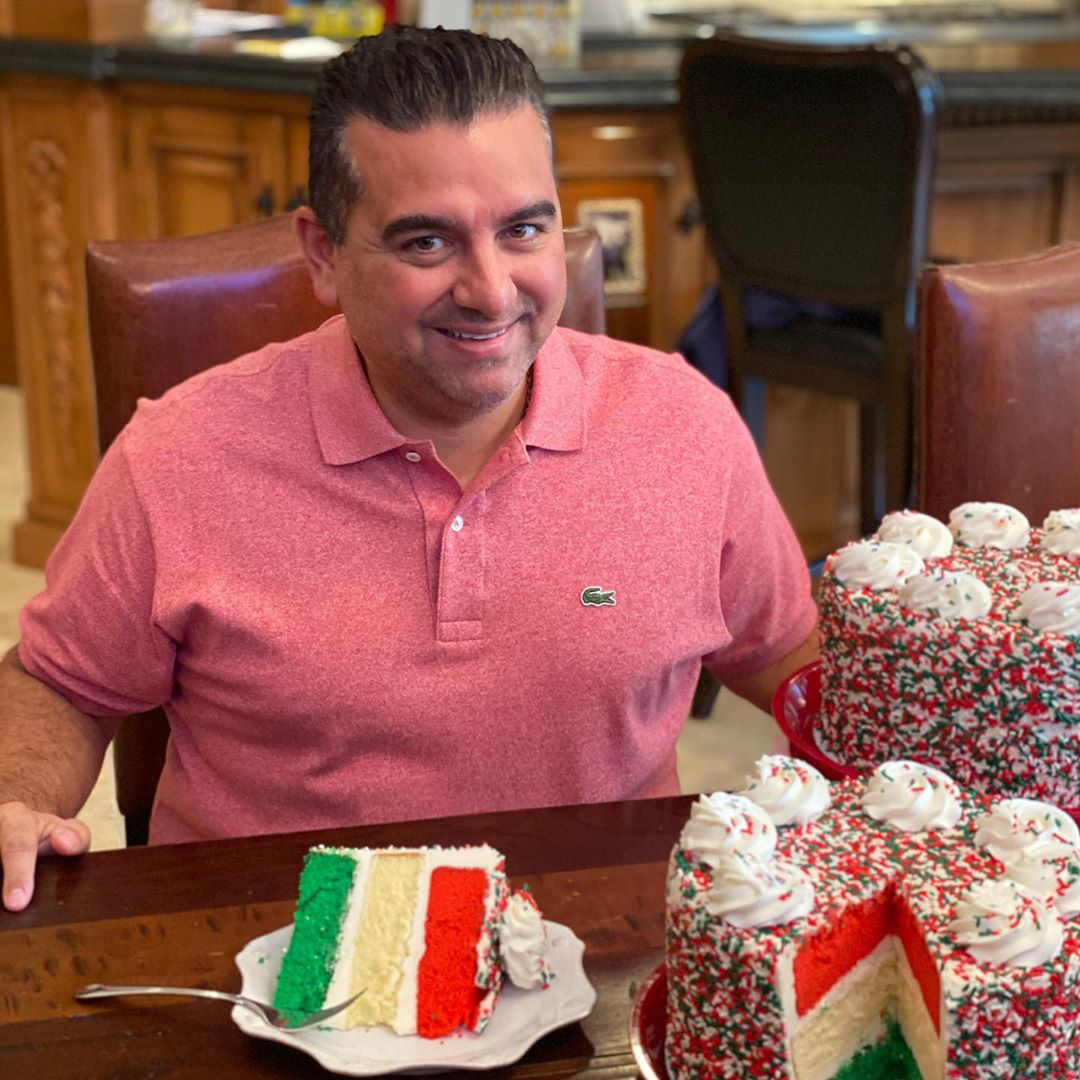 What happened to Buddy?

In September, 2020, Buddy shared on instagram that he was hospitalized after a "horrific" bowling accident that required multiple surgeries on his hand.

The chef's representative told People the accident took place while Buddy was bowling with his family at their New Jersey home, which has its own bowling alley. 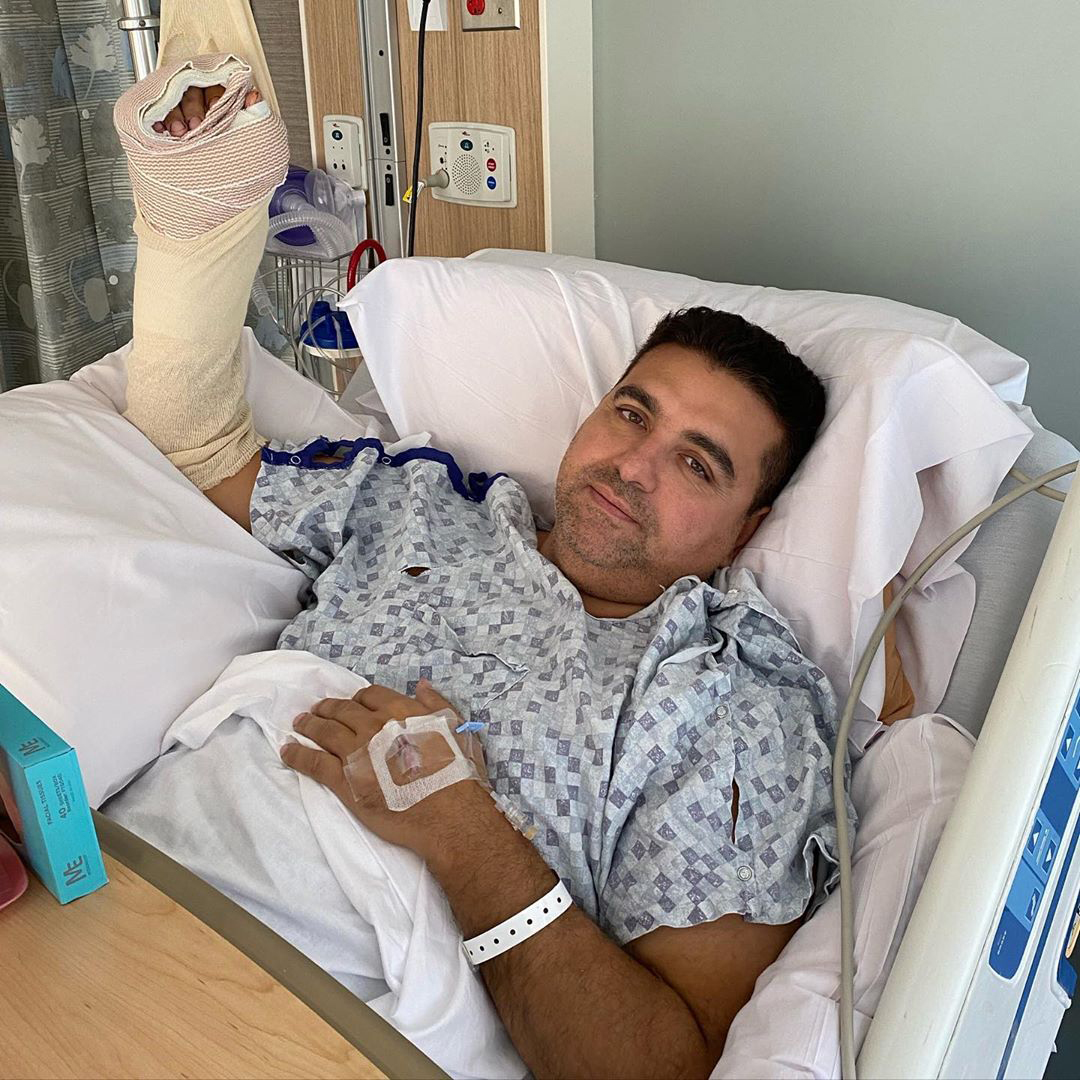 A year after the accident on September 20, Buddy said his hand is 90 percent healed on the Rachael Ray Show.

He is back in the kitchen making pastries.

"The fact that I'm still able to do what I love, it was amazing," he said.

Alice Cooper on One-Year Anniversary of Hot Sauce Launch: 'We Keep it Rock and Roll'

Will No Time to Die Set an Opening Weekend Box Office Record for the Bond Franchise?
Recent Posts