Home » TV and Movies » Who are Nayte Olukoya’s parents? 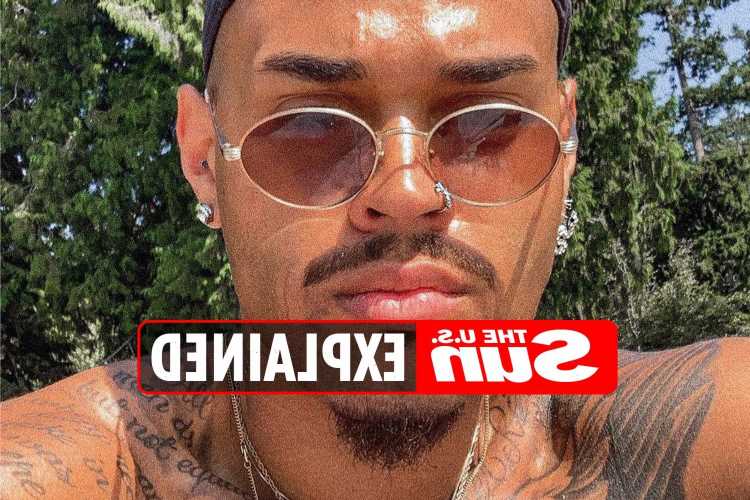 The 27-year-old earned the first impression rose from Michelle shortly after introducing himself to her and later went on to win it all. 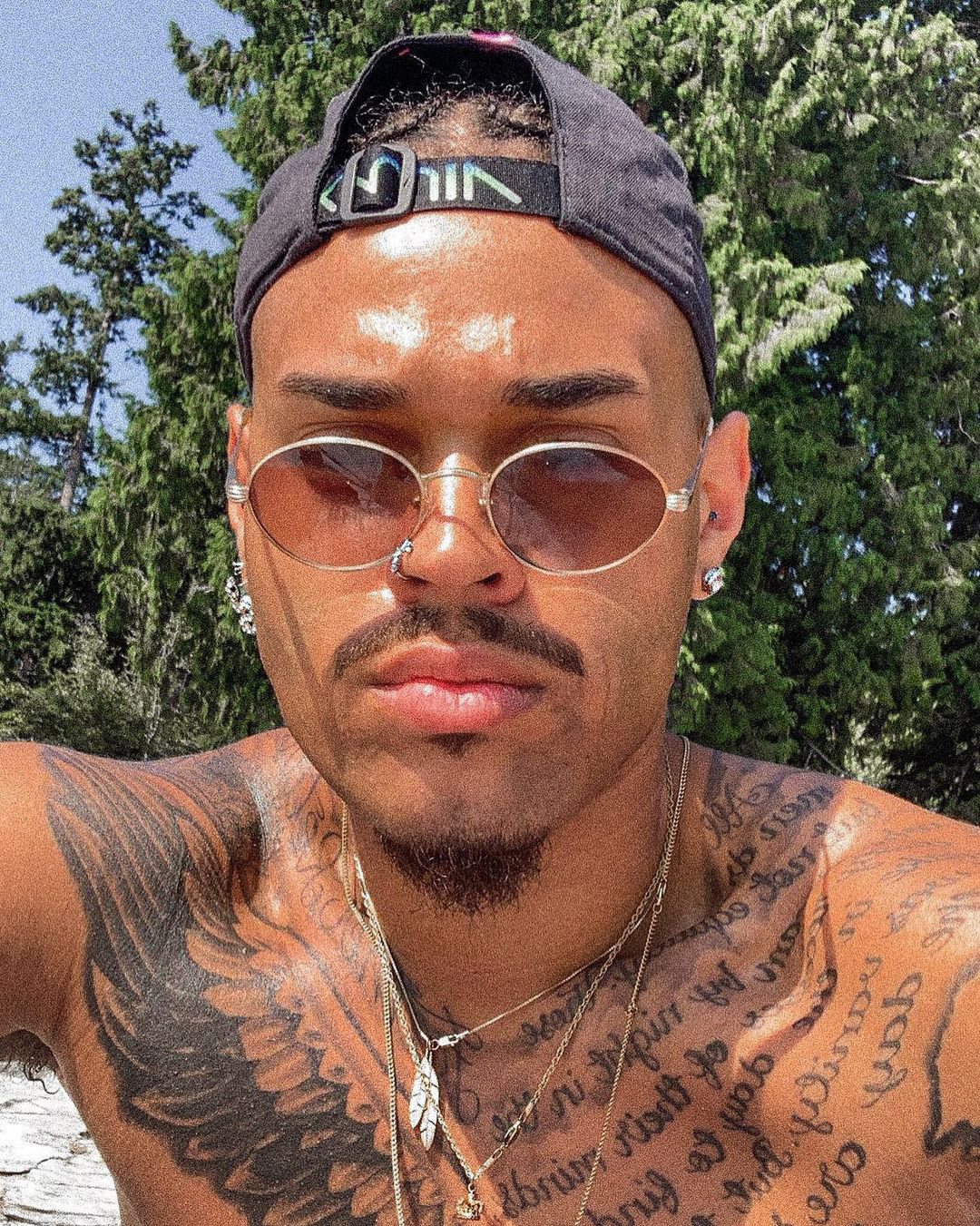 Nayte Olukoya has yet to reveal who his parents are.

However, he mentioned during the series premiere at his mother is a teacher, saying: “I have crazy respect for teachers, and knowing that she's a teacher has me believing at least that she's a person that's going to want to have like conversations that are, you know, not superficial because that's what I'm looking for."

Nayte was once inspired by his mother and served as a teacher's aide for Omaha Public Schools in Nebraska.

He also revealed that his parents split when he was just a kid and admires the fact that Michelle’s parents are still together.

“I’m like, OK, so here I am, my parents got divorced when I was four, my mom and my stepdad, they just recently went through a divorce over the last two years, and I’m like, ‘Dang, I can’t relate. I want to relate but I can’t relate,” he said.

Nayte added: “I have such an amazing family but the whole happy ever and marriages that don’t end in divorce, that just wasn’t a part of me growing up.”

more from the bachelorette 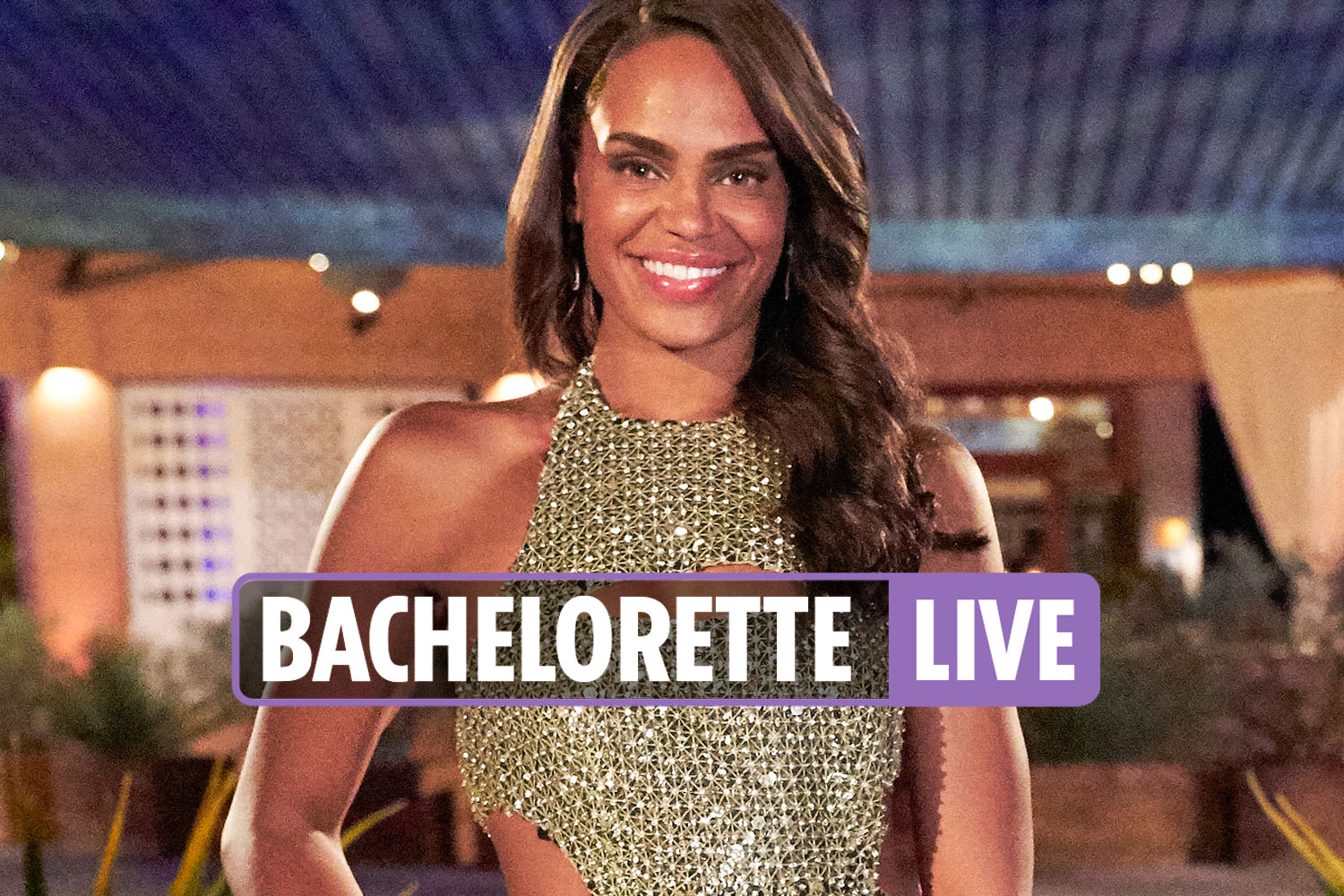 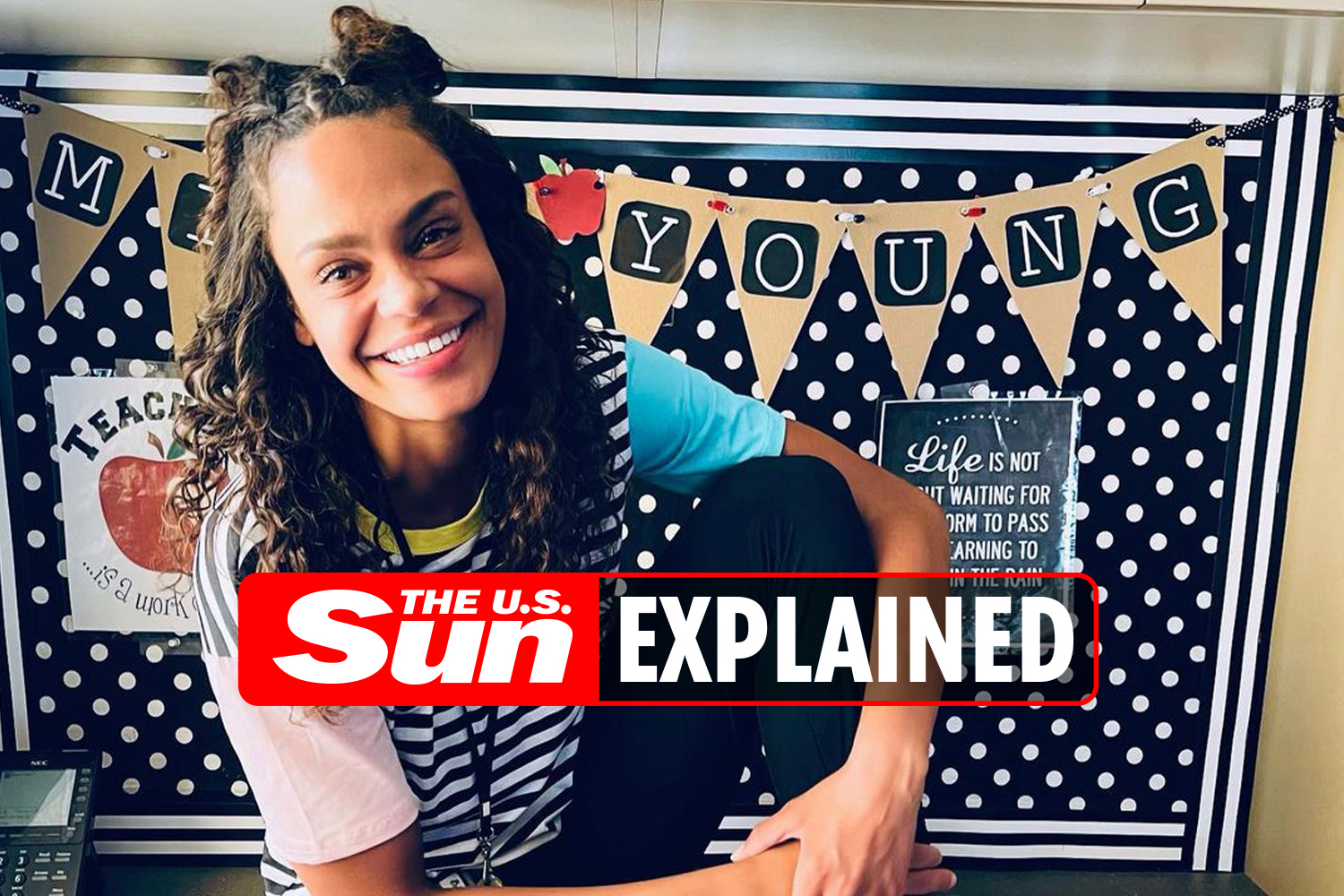 Meet all the men from Michelle Young's season of The Bachelorette 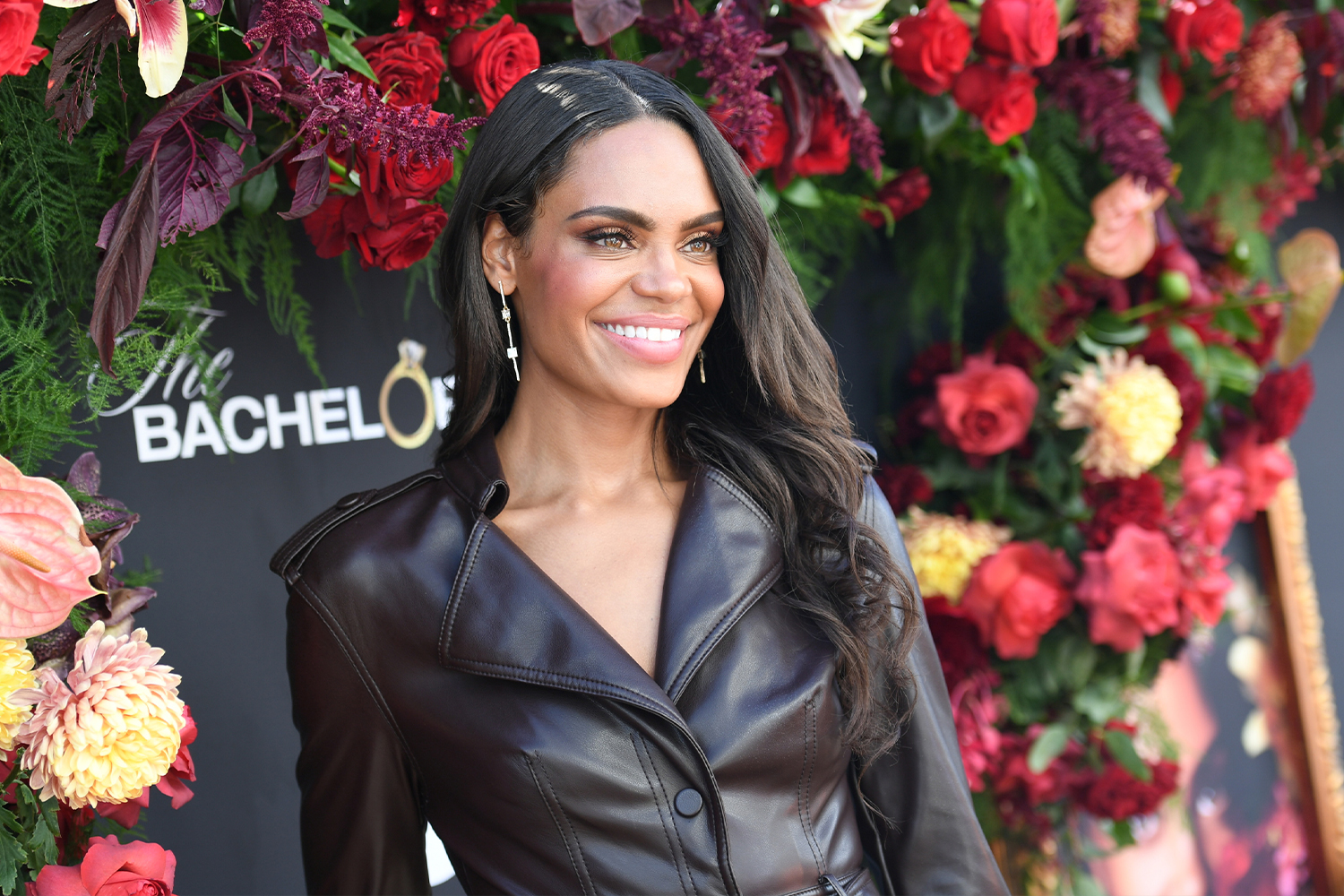 What to know about Michelle's season of The Bachelorette 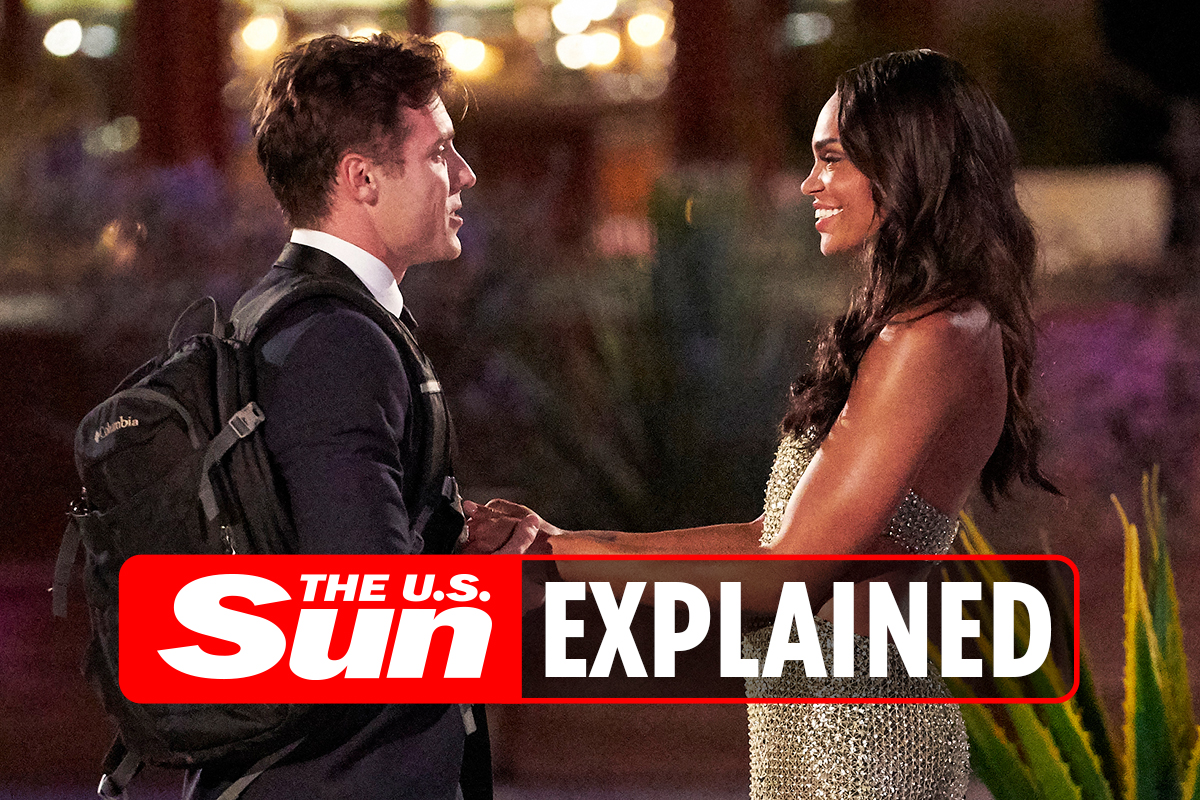 What to know about The Bachelorette airing tonight 2021