Home » TV and Movies » Who are Pat Sajak's kids? 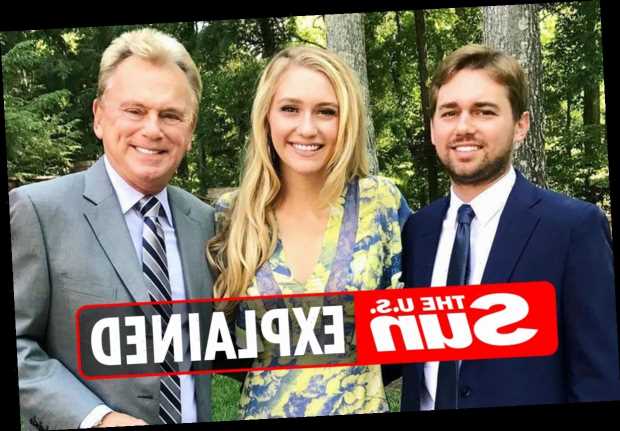 Who are Pat Sajak's kids?

Sajak has hosted Wheel of Fortune since 1981 and has been nominated 19 daytime Emmy's winning three during his long career. 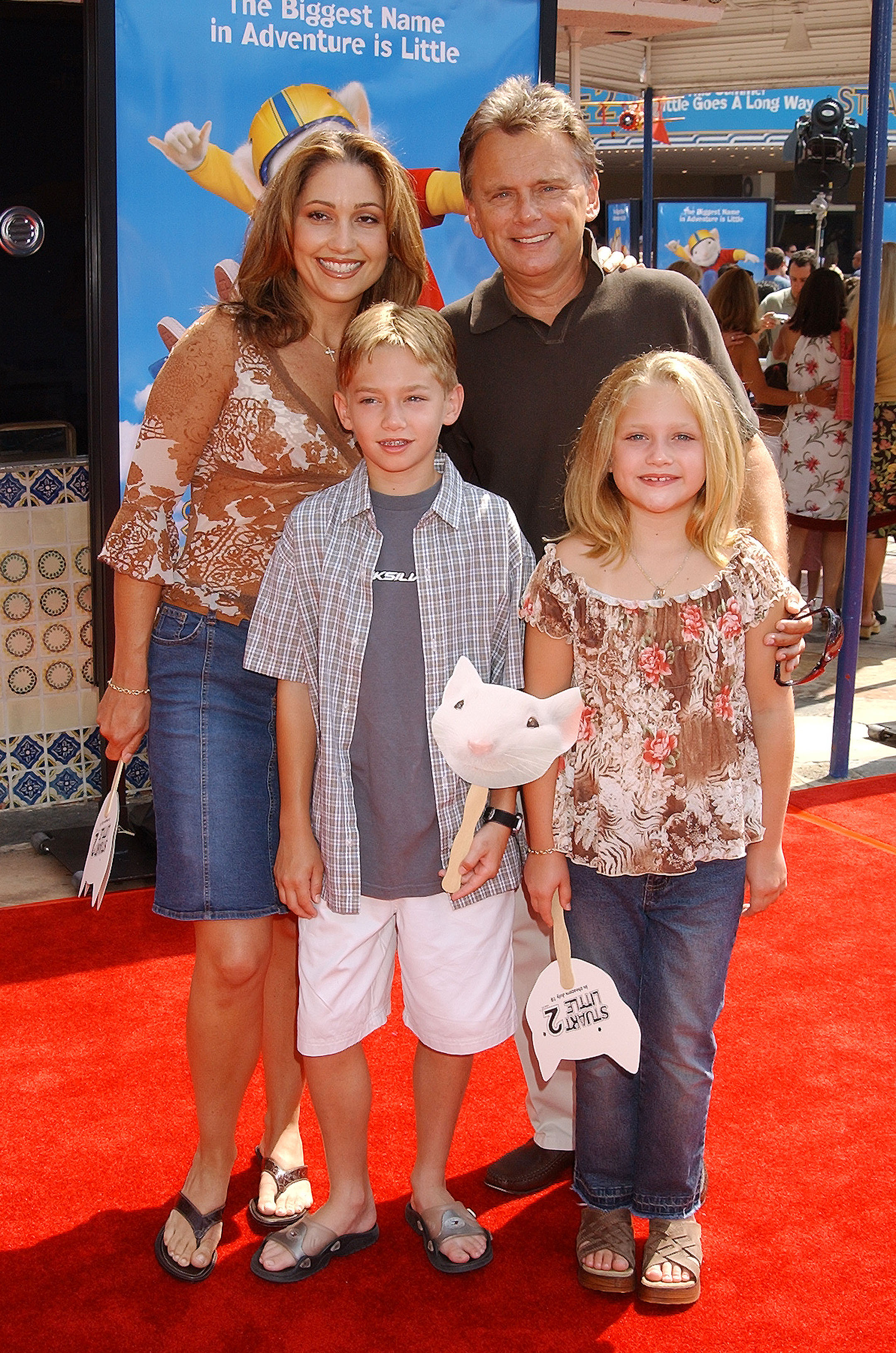 Who are Pat Sajak's kids?

When Sajak first hosted in 1981 he was with his first wive Sherrill Sajak. The two were together for seven years, married in 1979 and divorced in 1986.

Despite being together for seven years, the couple never had any kids, and since their divorce, little information is known about Sherrill.

After dating for a while, three years past his divorce with Sherrill, Pat married Lesly Brown in 1989. They are still married going on 32 years of marriage. 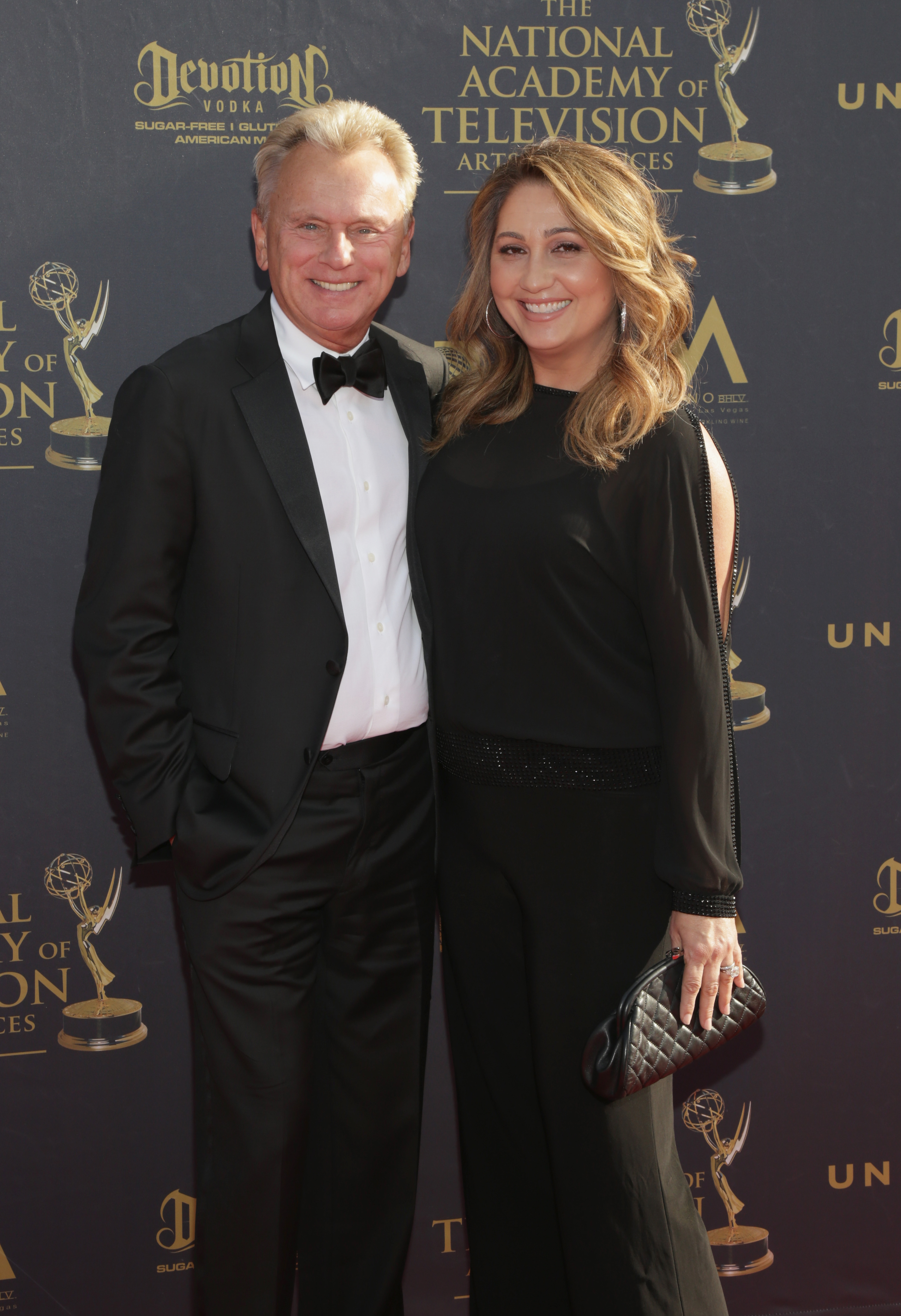 The couple have two permanent residences, one in Seven Park, Maryland and the other in Los Angeles.

The couple also have two kids, a son Patrick born in 1990 and a daughter Margaret.

Who is Margaret Sajak?

Margaret Sajak is the daughter of Pat Sajak and is a country music singer who has had song featured on the final episode of a season of Sweet Home Alabama.

Sajak started playing guitar around the age of 12 and at 16 she released her first single, First Kiss. 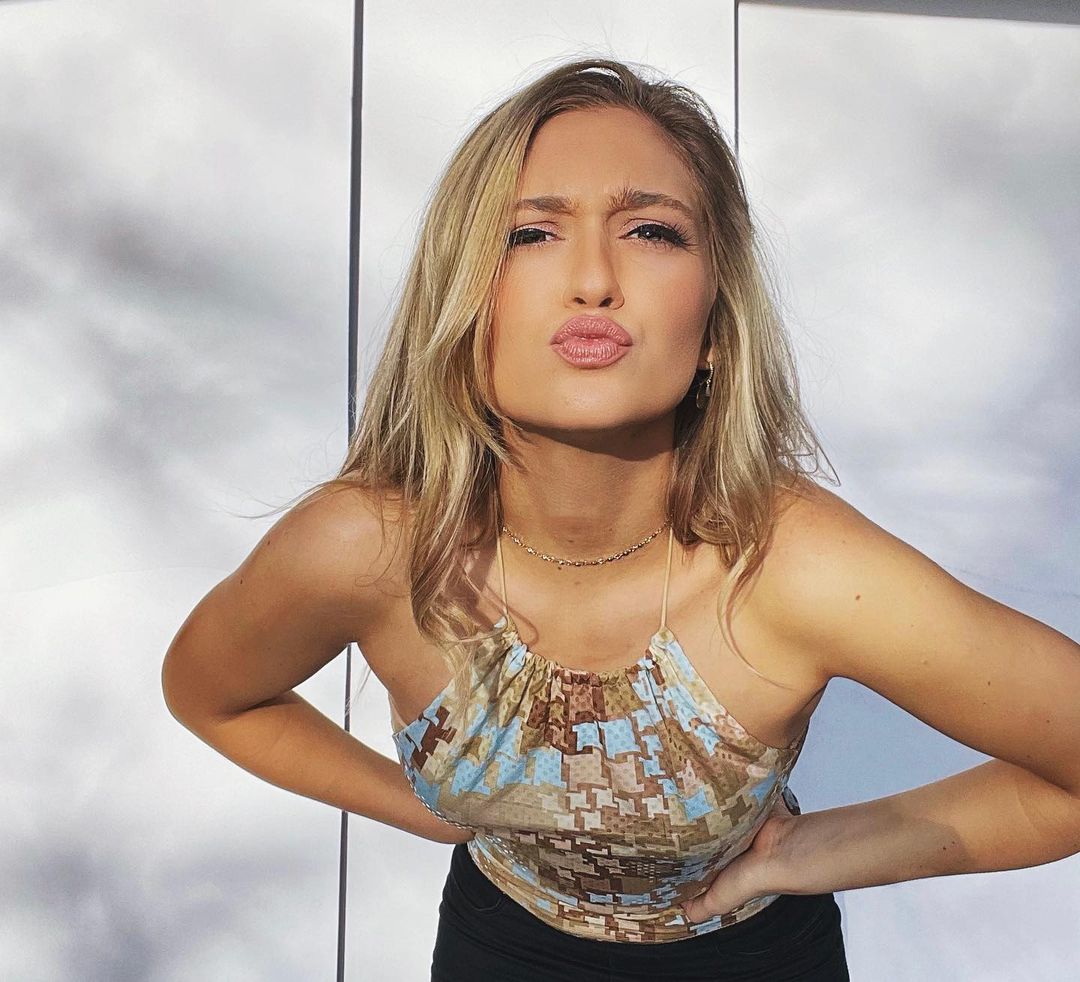 She started attending Princeton University in 2013 as well as doing a Teen Vogue shoot during this time.

In 2020, while her father Pat was out getting surgery for an intestinal blockage, Margaret filled in as the letter turner for Vanessa White, who herself was taking over hosting duties in his absence.

What was the controversy with Wheel of Fortune?

On March 31, 2021 an episode of Wheel of Fortune aired in which a very specific and particular rule was enforced, much to the dismay of some viewers.

When a contestant went to answer a question to which Pat prefaced it with 'Don't add anything' and the contestant added 'and' he was awarded no points for his answer.

Since the introduction of the crossword as part of the game show in 2016 the rule has always been in place.

This specific usage of the rule however has had some viewers on Twitter calling for the removal of the rule.

While it is unclear if the rule will change, Pat Sajak is set to host Wheel of Fortune through 2022.

After going through surgery in 2019 for intestine blockage, Sajak will continue to recover in the next few years.

Wheel of Fortune will continue to air on daytime television on the ABC network.

Prostate cancer: Eight changes to bathroom habits indicating you may be at risk of disease