Home » TV and Movies » Who are the mentors and judges on All Star Musicals at Christmas? 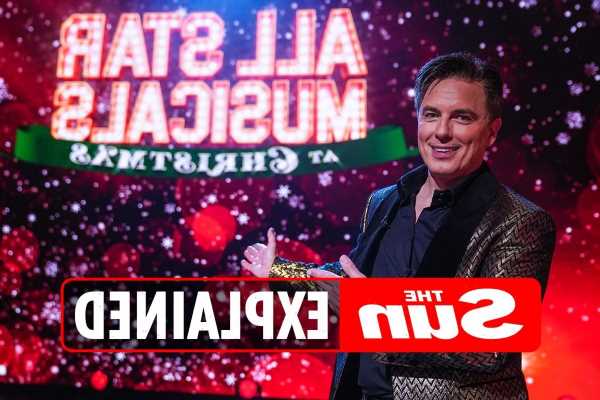 Who are the mentors and judges on All Star Musicals at Christmas?

ALL Star Musicals at Christmas is back for another year.

The ITV talent show returns for the festive season with a stellar lineup of judges and a fabulous host. 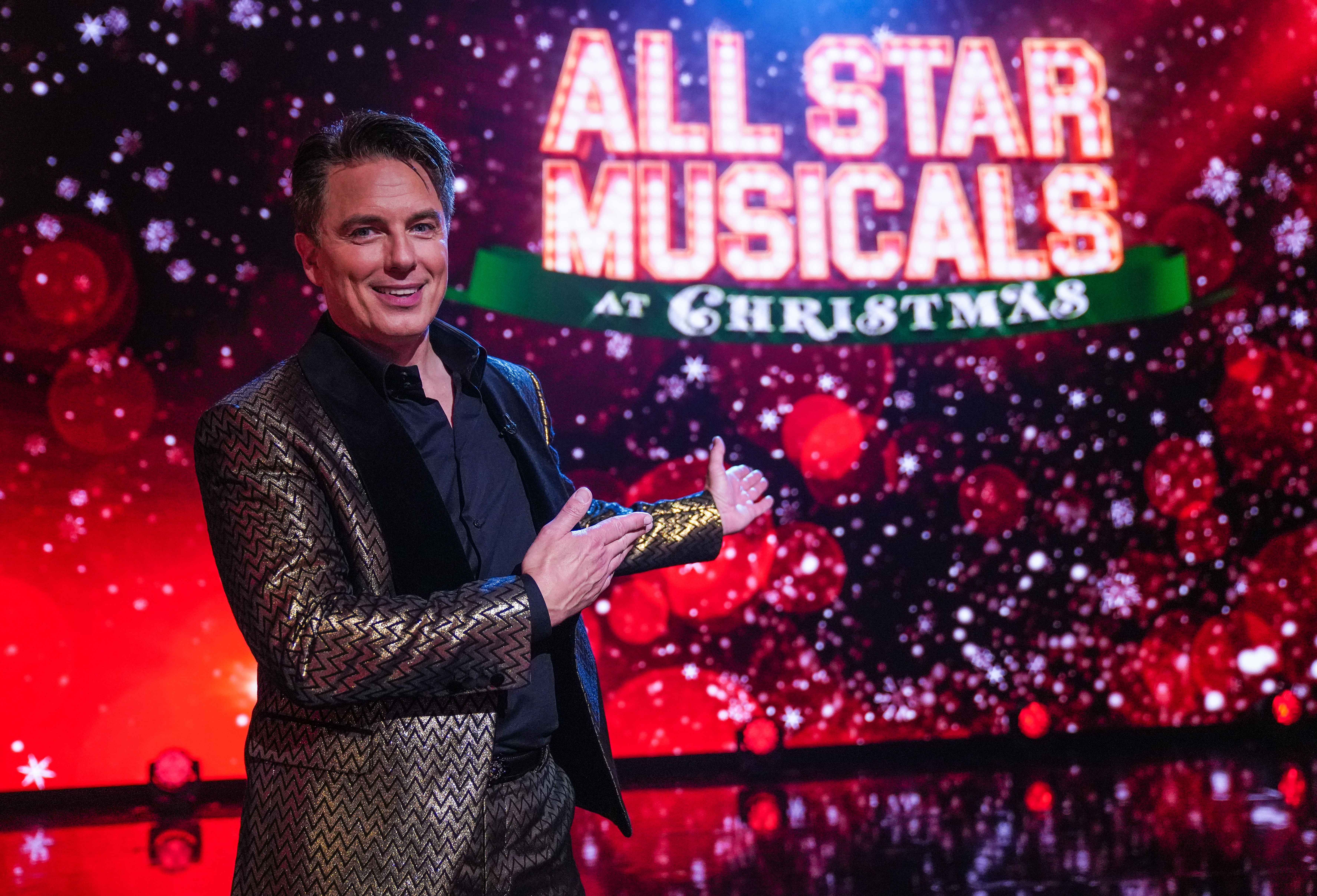 Who are the mentors and judges on All Star Musicals at Christmas?

John is back as the host of All Star Musicals.

The 54-year-old actor said the programme, where a group of celebrities embark on the ultimate musical theatre masterclass, is "something we need at the moment."

In October 2021, it was announced that John had been axed from Dancing On Ice – five months after he apologised for exposing himself on the set of other shows in historic incidents.  .

Talking about retaining his position as host of All Stars Musicals, his team said: "John is thrilled to be returning to work for ITV as host on the new All Star Musicals but declined to comment on his departure from the skating show."

Elaine is best known for her work in musical theatre in both the West End and Broadway.

Her appearance in the 1968 production of Hair marked her West End debut.

She was also the first Evita in the debut production of the show in 1978.

Elaine has also had notable roles in Cats and Sunset Boulevard.

Samantha rose to fame after coming in third in the BBC talent show I'd Do Anything in 2008.

In 2012, she starred alongside Jonathan Bailey in the Disney Channel series Groove High, and made her movie debut as Éponine in the film version of the musical Les Misérables.

The talented star also plays Elsa in the West End version of Frozen.

His incredible career includes roles in both Hamilton and Aladdin in the West End.

Performing through high school and attending WVU for acting and vocal performance, Trevor developed his craft, and his addiction to acting/singing was only cemented into place.

How can I watch All Star Musicals at Christmas?

All Star Musicals will air on ITV on Boxing Day from 8pm.

It is produced by MultiStory Media, part of ITV Studios. Global distribution is handled by ITV Studios.

You can also watch it on the ITV Hub.