Home » TV and Movies » Who is Andy Cano and how is he connected to Lyle and Erik Menendez? 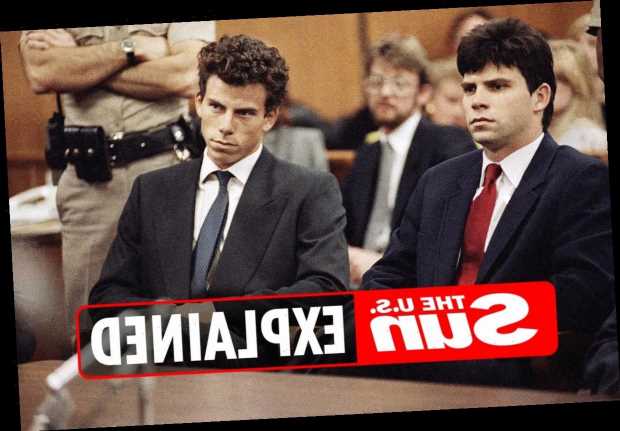 Who is Andy Cano and how is he connected to Lyle and Erik Menendez?

DESPITE being one of the most covered murders of the 90's, the Menendez' murders still swarm with questions.

Lyle and Erik Menendez were convicted of the brutal murder of their parents in a 1996 trial, which included the testimony of Andy Cano. 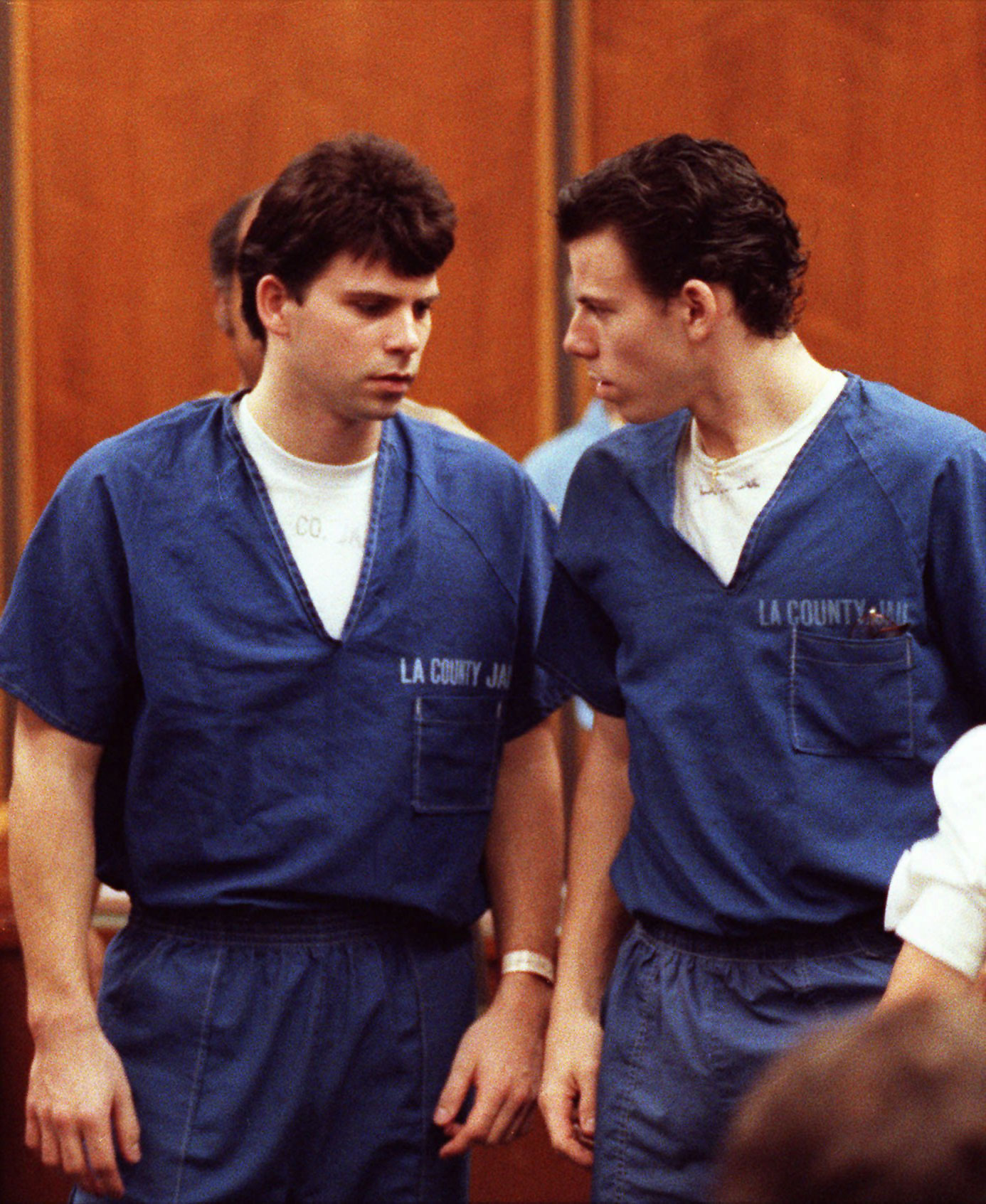 Who is Andy Cano?

Andy Cano, born Andres Cano, is the cousin of the Menendez brothers. When the murder trials were underway, the Menendez' attorney, Leslie Abramson called Cano to the stand.

Cano was asked to testify about the times that the youngest Menendez brother, Erik, confided in him that Erik's dad was molesting him.

Cano, who was three years younger than Erik, testified that Erik told him that his father would give him "genital massages" and that they were "b beginning to hurt." 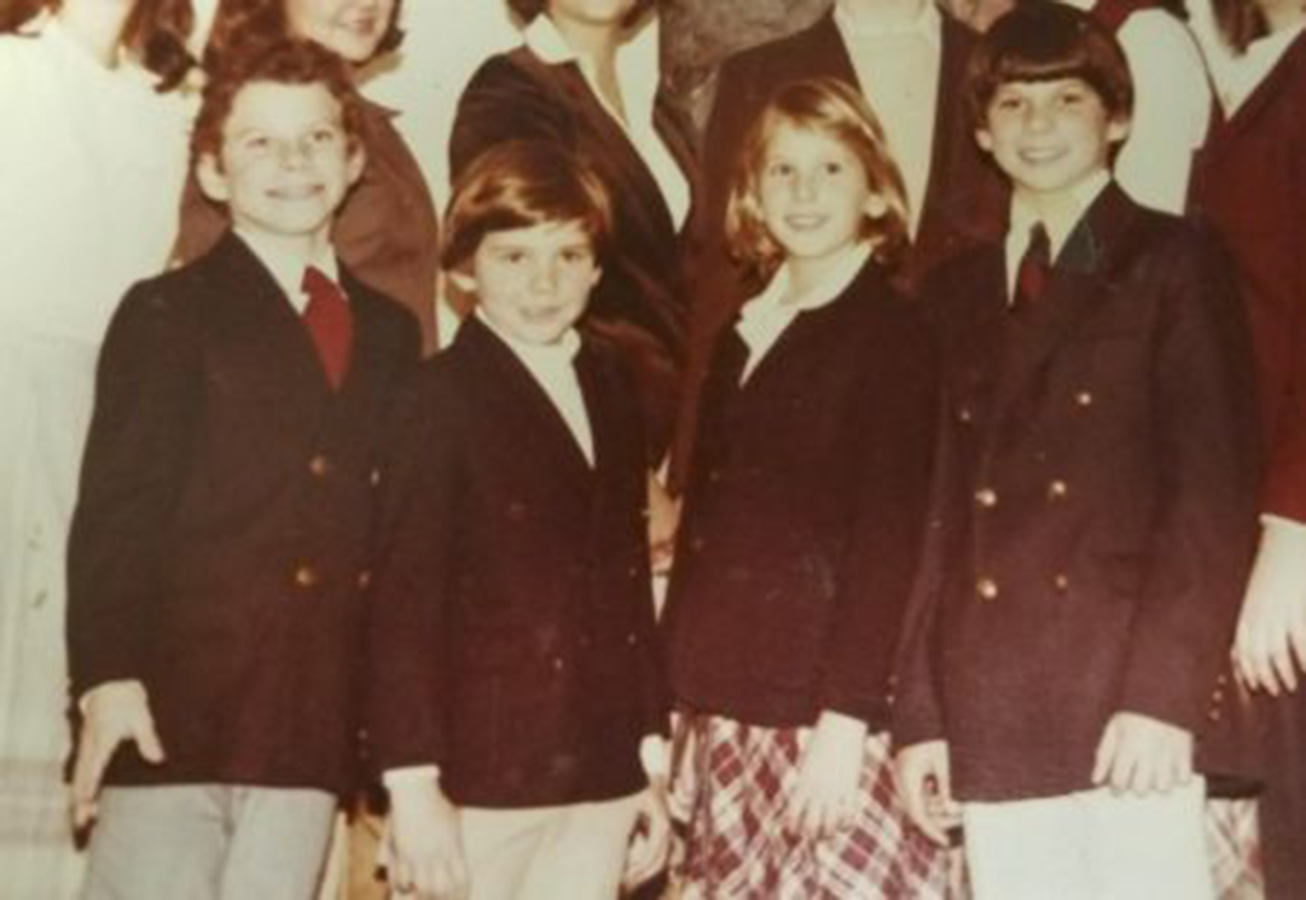 Cano testified that this type of conversation happened three or four times, when Erik was 13 and that Erik wanted to know if this was a part of a "normal father-son relationship."

What happened to Cano?

Despite Cano's testimony, the Menendez' defense was not successful, and the two were sentenced to life without parole for murdering their parents.

Cano suffered terribly, feeling at a sort of fault for not have interfering earlier.

Erik had always ended his conversations with Cano by swearing Cano to secrecy with a "pinkie-promise". 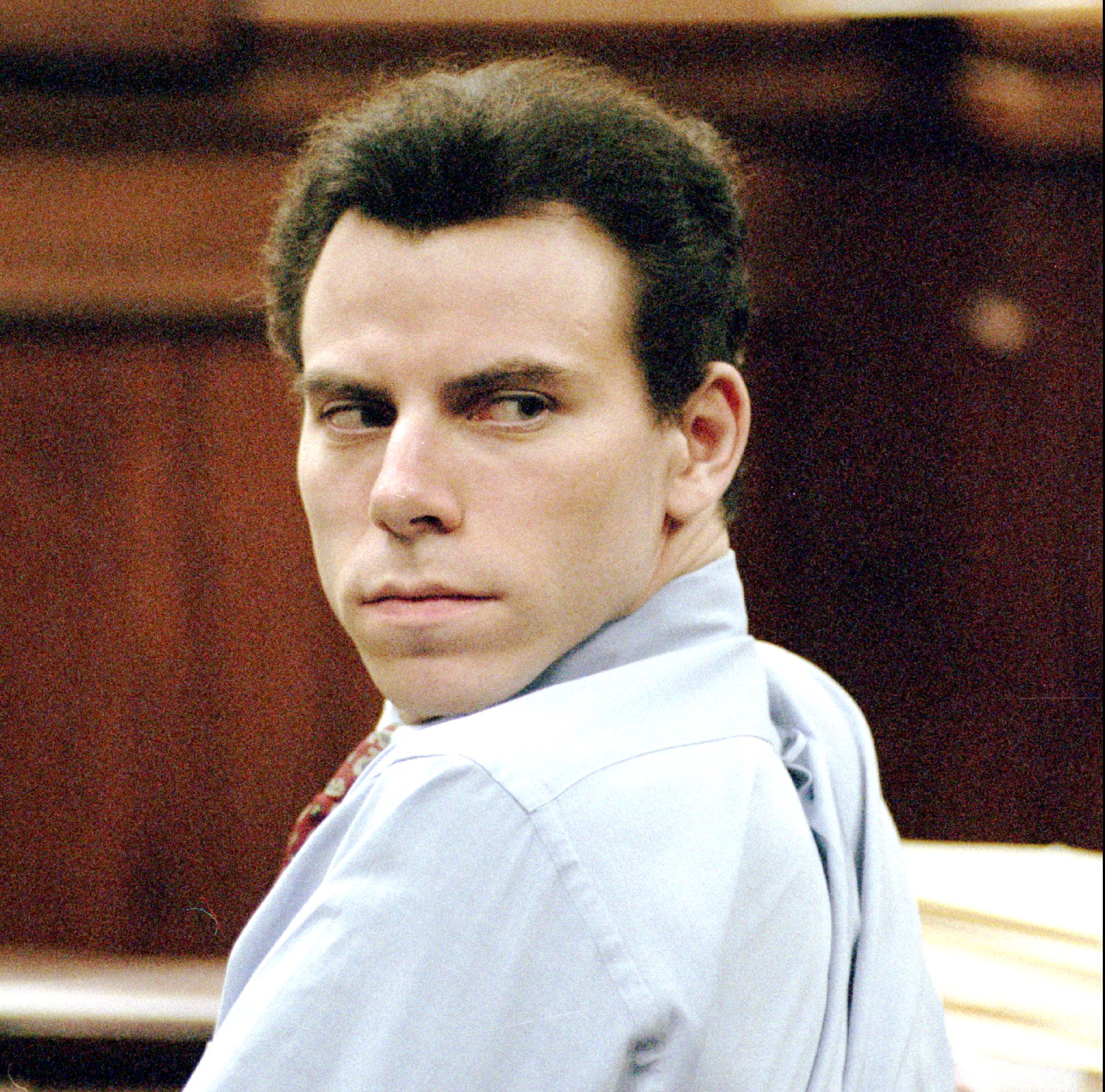 Haunted by the guilt of not telling his own parents before the murders, Cano fell into a cycle of terrifying reoccurring night terrors.

Cano was soon prescribed sleeping pills to combat those nightmares, and unintentionally overdosed on the pills in 2003.

What happened to the Menendez brothers?

After their conviction of life without parole, the two brothers were then split up, sent to separate maximum security prisons in California.

The two were also processed as maximum security prisoners, which led to their separation from other inmates in the prison as well.

In 2018, after being separated for almost 22 years since the conclusion of the trial, the two were relocated to the same prison, as well as the same housing cell.

The subject of much coverage, the two's case is the subject of a number of books and documentaries in the three decades since the murder.

The brothers have a new documentary out on Hulu as well as a recent 20/20 on ABC.