Home » TV and Movies » Who is Briana DeJesus dating now? All we know about new man she went to Puerto Rico with 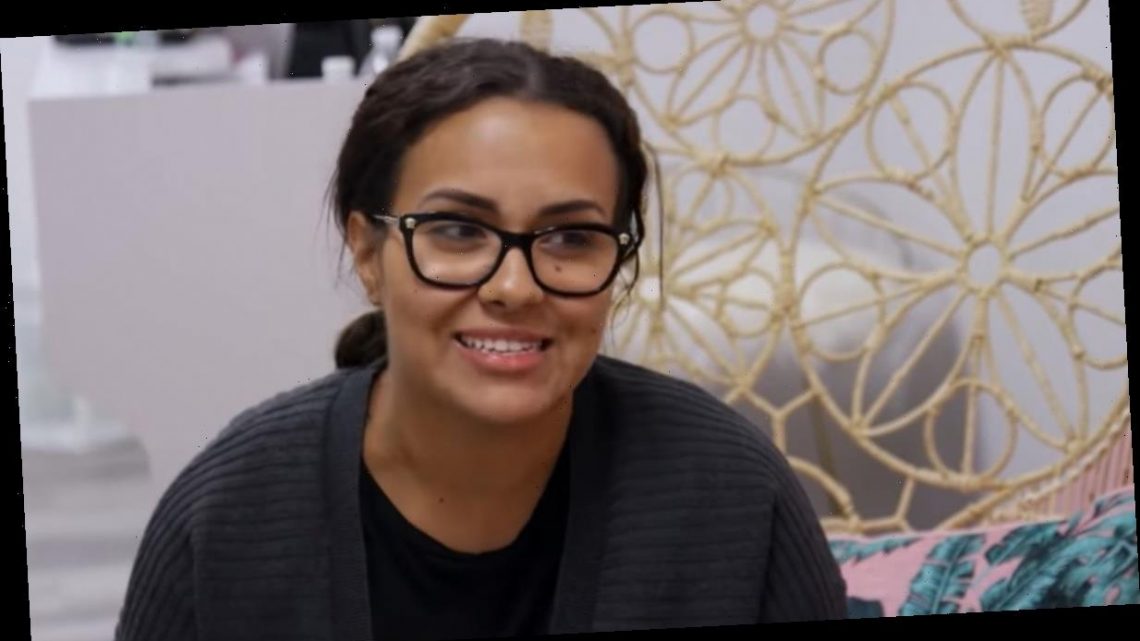 Who is Briana DeJesus dating now? All we know about new man she went to Puerto Rico with 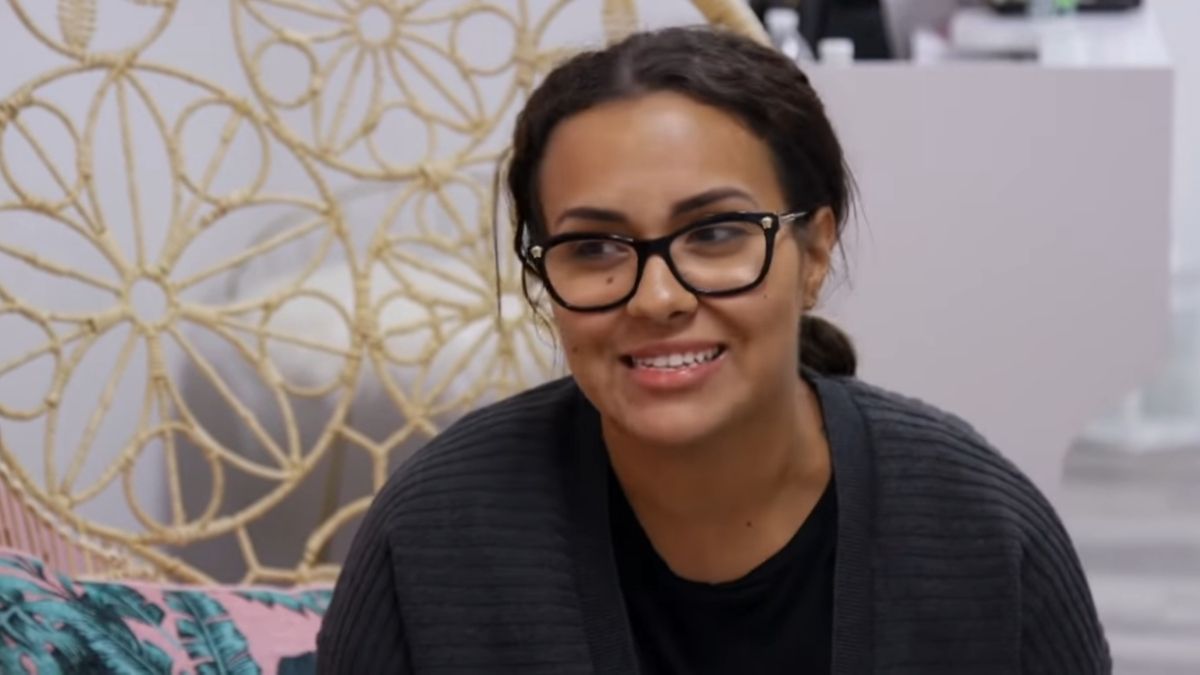 On the latest episode of Teen Mom 2, Briana DeJesus traveled to Puerto Rico with a new mystery man.

During the episode, Briana discussed the new romance and said, “I know we will never be in a serious relationship, so I’m taking it as it is. My mom agreed to watch the girls while in Puerto Rico, but I didn’t tell her much about why I’m going.”

Her mother was concerned that Briana was going away with someone she didn’t know and feared she’d be abducted.

When her mother asked who she was going away with, Briana responded and said, “None of your business.”

Despite being coy and attempting to keep his identity a secret, Briana recently gushed about her new love on social media.

According to The Sun, Briana posted a story to her Instagram in September and said she was “so in love” after her new boyfriend spoiled her with gifts, including roses and a Prada bag.

The photo showed a man covered in tattoos, including a few located on his face.

Briana has slowly revealed more information about him as time has gone on — here’s everything we know. 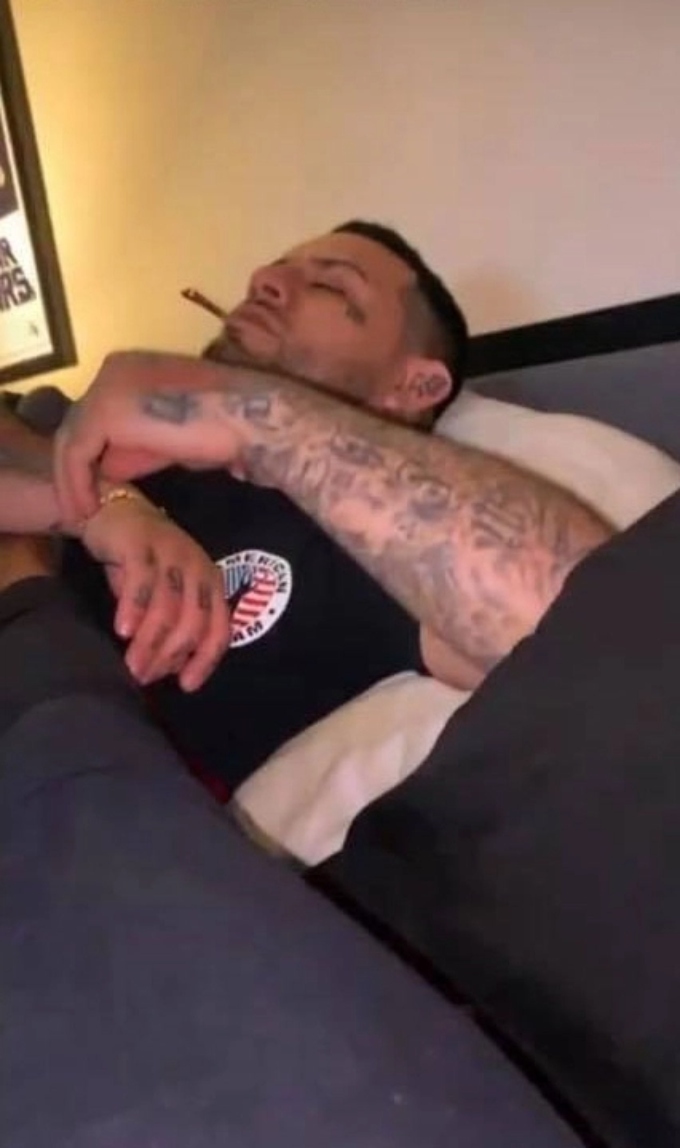 Who is her new man?

Briana’s new boyfriend is Javi Gonzalez.  The Ashley reported that he is a tattoo artist with a parlor in Orlando.

The site also reveals he has two daughters, with who he appears to be pretty involved. He also knows how to defend himself with a brown belt in Brazilian Jiu-Jitsu.

Briana traveled to Puerto Rico with Javi at the start of the pandemic, as the latest episode showed, but she seemed to have mixed feelings about their relationship at the time.

She told her friend on a phone call during her trip that she wanted to take her time to see where things went, and she wasn’t sure how she felt.

Despite her initial hesitation, Briana continued to boast about her new man and is finally showing him off to the world.

During the recent episode of Teen Mom 2, Briana was blasted for being a side-chick after mentioning that Javi was not completely available.

She said to her friend Shirley, “It was supposed to be a secret. He’s not fully available.”

She continued, “We’re just having a good time. He’s not going to be involved in my personal life with my kids…I’m confused because I’m having fun, but I feel like it’s the wrong thing I should be doing…whatever happens, happens.”

One fan commented, “Briana will get all the karma she’s creating right now in due time.”

Another fan felt that dating someone unavailable made her “unlikeable.”  They said, “Briana is so unlikeable…from how she acts on the show to her real life. I wanted to like her but damn! Not a nice person.”

Whether fans love it or hate it, Briana appears to be happy with Javi and has no problem sharing her love with the world.

Javi has yet to appear on this season of Teen Mom 2.