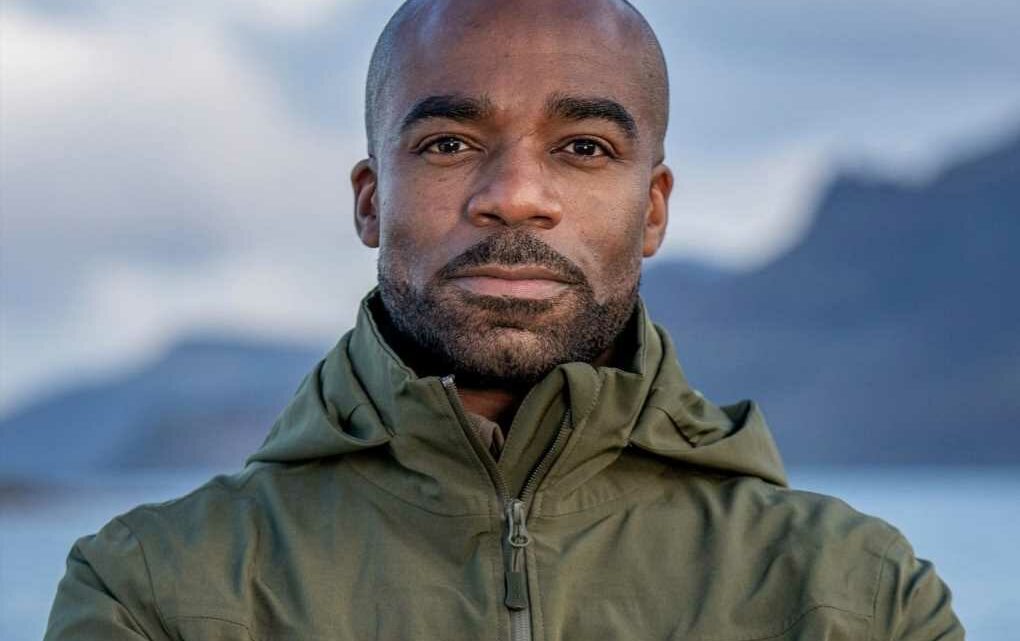 ORE Oduba is never far from our TV screens – whether he's appearing on The One Show or presenting sports, Ore certainly knows his way around the small screen – but will he be able to manoeuvre his way through Celebrity SAS: Who Dares Wins?

The 35-year-old was crowned Strictly Come Dancing champion in 2016 and was the face of CCBC newsround for five years from 2008 to 2013 – but what else do we know about him? 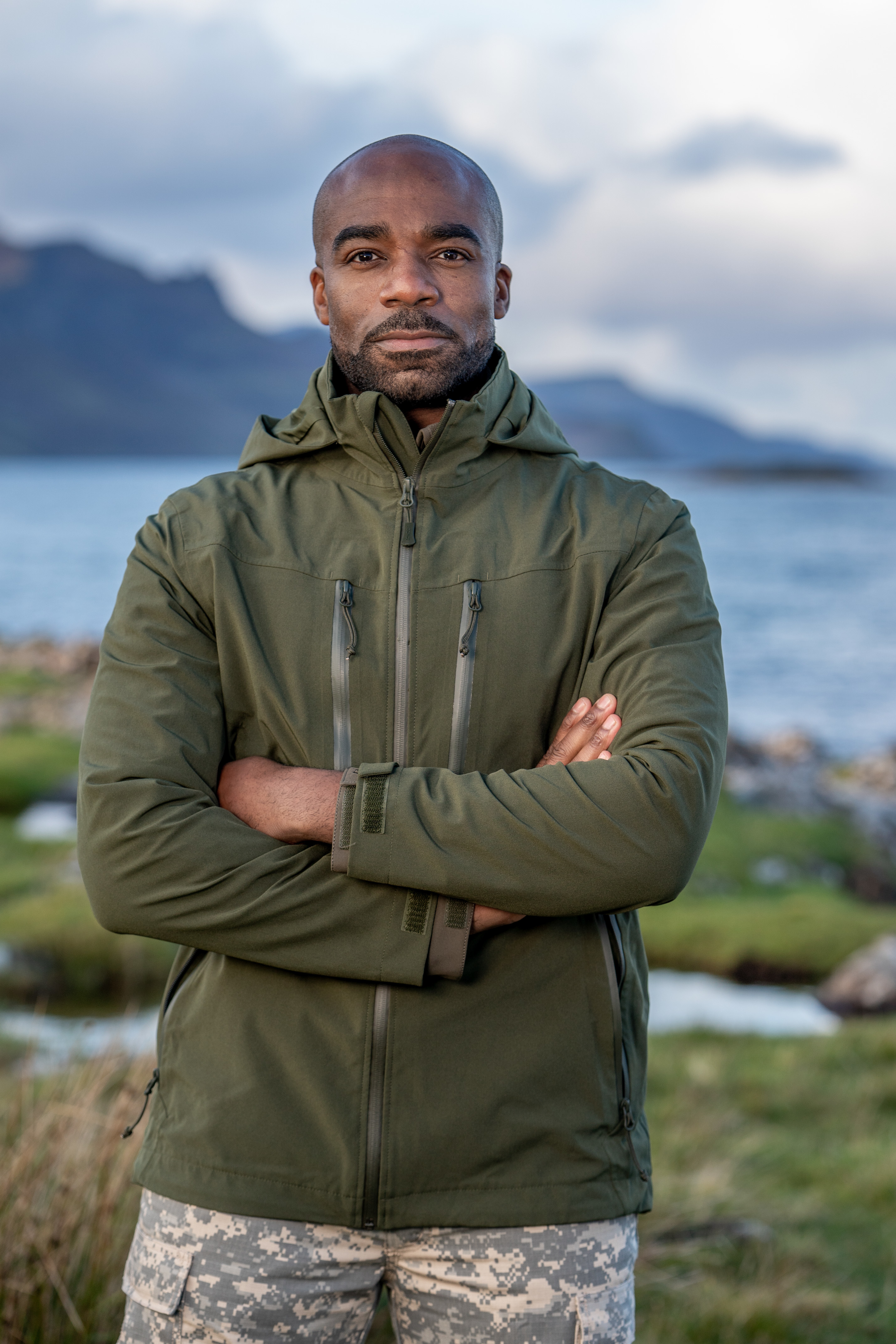 Who is Ore Oduba from and where is he from?

Ore was born in November 1986 to Nigerian parents.

He was raised with his brother and two sisters in Dorset.

He was privately educated and went on to study Sports Science and Social Science at Loughborough University, graduating in 2008.

From then he dived straight into broadcasting and hasn't looked back. 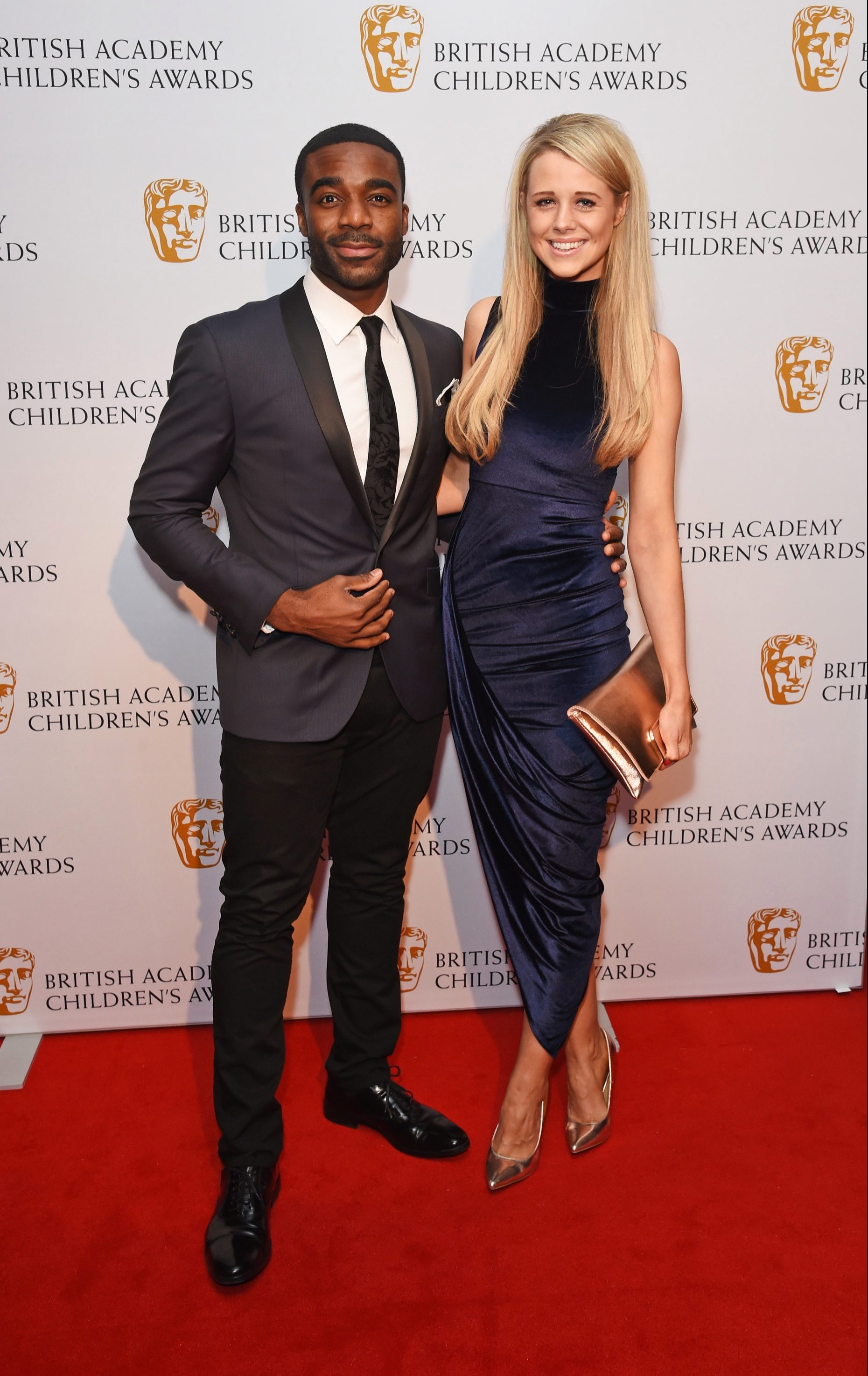 What about Ore's career?

Ore had always aspired to have a career in sports broadcasting and joined Newsround in 2008 as a reporter and breakfast bulletin presenter before being promoted to deputy presenter the following year.

As part of his role he also presented Sportsround until it was cancelled in 2010 and he left Newsround in 2013.

He presents sports bulletins for BBC Breakfast and Radio 5 Live and has also hosted Match of the Day: Kickabout, Claimed and Shamed and the Commonwealth and Youth Games.

Ore was a prominent part of the BBC's coverage of the 2017 Athletics World Championships in London.

Since his glorious victory on Strictly in 2016, Ore has taken up occasional presenting stints both on ITV's This Morning and BBC's The One Show.

He has appeared on ITV show Play to the Whistle, as well as the newly revamped Top Gear – although his appearance descended into chaos when he lost control of the car on the Top Gear track.

The talented TV star also presented And They're Off For Sport Relief on BBC One and continues to present Hardball – a fast-paced quiz show.

The man of many talents also has a passion for musical theatre, and in 2019 starred in the UK tour of Grease. 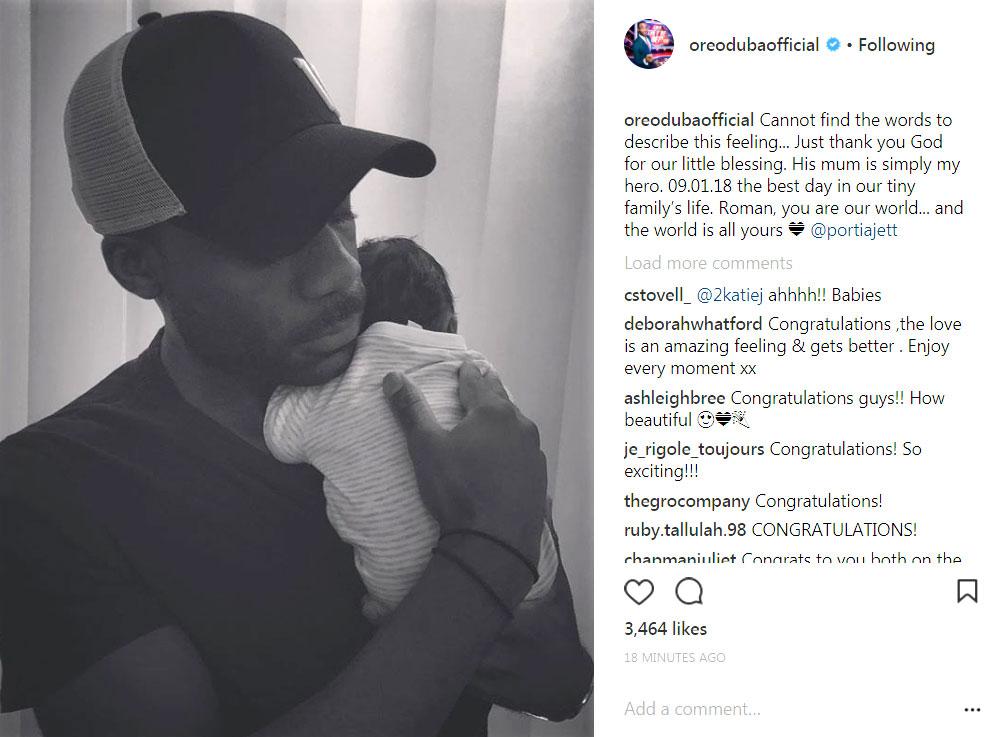 What is Ore Oduba's net worth?

According to various sources Ore Oduba's net worth stands at around £2million.

Oduba has made his wealth through his career in journalism working as TV presenter and actor.

Is Ore Oduba married and does he have a son?

They married in November 2015, and he has since admitted that he cried with happiness all through the day.

In an exclusive interview with The Sun, Ore revealed that Portia was completely backing him on Strictly Come Dancing, even though some couples dread the infamous Strictly curse.

At the 2017 TV Baftas, Ore was pictured holding hands with Irish presenter Laura as he helped her back to her hotel.

The pair went on to share sweet Instagram posts about "being dance floor buddies for life" as they struck a flashy dance pose at the event.

In August 2017, Ore announced that wife Portia was pregnant with their first child.

Ore revealed on January 11 that he and Portia had become parents for the first time after she gave birth to their son Roman.

He had previously spoken about how he would be a "blubbering mess" when he became a father.

What happened to Ore on Strictly 2016?

Ore became a contestant on Strictly Come Dancing 2016 and was paired with professional dancer Joanne Clifton.

And the waterworks from his wedding were turned back on as he revealed he got emotional when he got the call to say he was on the show.

After pulling off three stunning dance routines in the final, Ore sobbed as he was crowned the winner of Strictly Come Dancing.

While thousands of delighted fans took to social media to congratulate the Strictly winner, some accused the BBC of fixing the show by over-marking one of their own presenters.