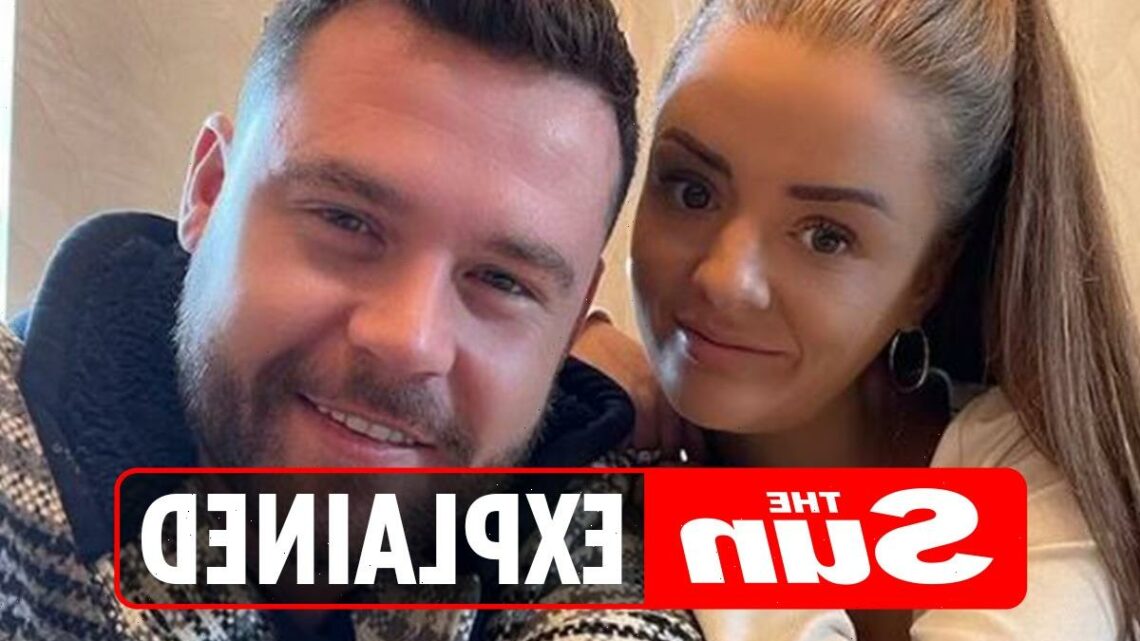 EMMERDALE’S Danny Miller and his fiancée Steph Jones are officially engaged and have welcomed their first child.

The actor is now getting ready to head into the I'm A Celebrity castle. 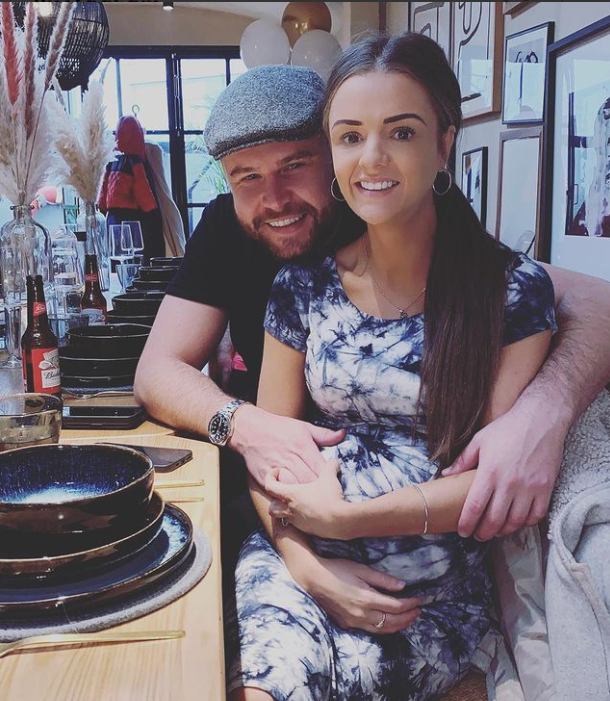 Steph is a 30-year-old midwife from Manchester.

She regularly likes to keep her Instagram up to date with the latest shots of her pregnancy journey.

On her Instagram you can find cute pictures of her and Danny with captions like, “so lucky to have you in my life”.

Check her out profile here.

When did they start dating?

Danny and fiancée Steph Jones met as children at school but have only been in a romantic relationship together for two years.

Celebrating their engagement news on Loose Women earlier this year, Danny explained how the two met, which was through primary school.

“It was just… you know, any new kid coming into school when you're that age is really kind of exciting, but then when Steph stepped in… I just kind of got on with her straight away and fancied her straight away.”

He went on to explain how he jokingly “pestered” Steph for a year before she agreed to dating him.

Then like most childhood romances it ended, but the two decided to rekindle their romance again back in 2019.

Danny proposed to Steph in St Lucia back in January 2021 during a romantic candlelight dinner which was part of his 30th birthday trip.

The couple lives together and shares multiple dogs together.

How many children do Danny Miller and Steph Jones have?

The couple have a baby son.

The exact date is yet to be confirmed but the couple both shared a photo of each other's hands with their new born son on October 27, 2021.

Steph took to Instagram to announce the birth of their child, she wrote: “I was lucky enough to find someone who shines bright enough to lead me out of the dark, but I never imagined to be led to the brightest place imaginable, my baby.

“I never realised the happiness a child brings you. Thank you @danny_b_miller for showing me true happiness and being the best support imaginable.”

Danny admitted the couple had been struggling to get pregnant earlier this year.

They even considered IVF after they were told the likelihood of them getting pregnant was slim.

"It was unbelievable [finding out] because we'd been told it probably wasn't going to happen for us naturally, so we just feel so incredibly lucky," he said.

"We're very humbled by it as we know not everyone is as lucky."

Danny added their baby news would mean putting back their wedding plans a bit as they would like to get married abroad.