Home » TV and Movies » Who is I'm A Celebrity's Snoochie Shy and what is her real name? 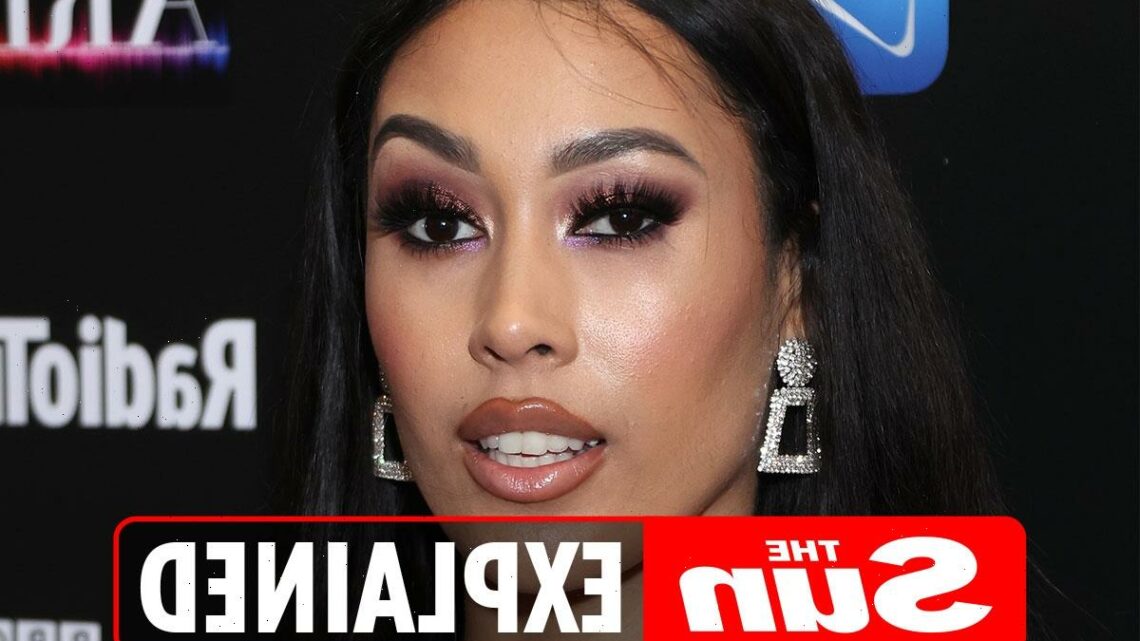 Who is I'm A Celebrity's Snoochie Shy and what is her real name?

SNOOCHIE Shy is the latest celebrity announced to be entering I’m A Celebrity 2021.

Who is Snoochie Shy and what is her real name?

Snoochie Shy is a 29-year-old DJ, model and presenter.

The presenter has modeled for top brands such as Ugg, Nike, Adidas, Dr Martens, Warehouse and Vans.

She is currently the ambassador for Sleep makeup and digital platform VOXI.

She is making her first film debut in In2ruders, an upcoming thriller from award winning filmmaker Naeem Mahmood.

Snoochie is very active on her social media, which is expected given her roles at MTV and BBC Radio 1 XTRA. 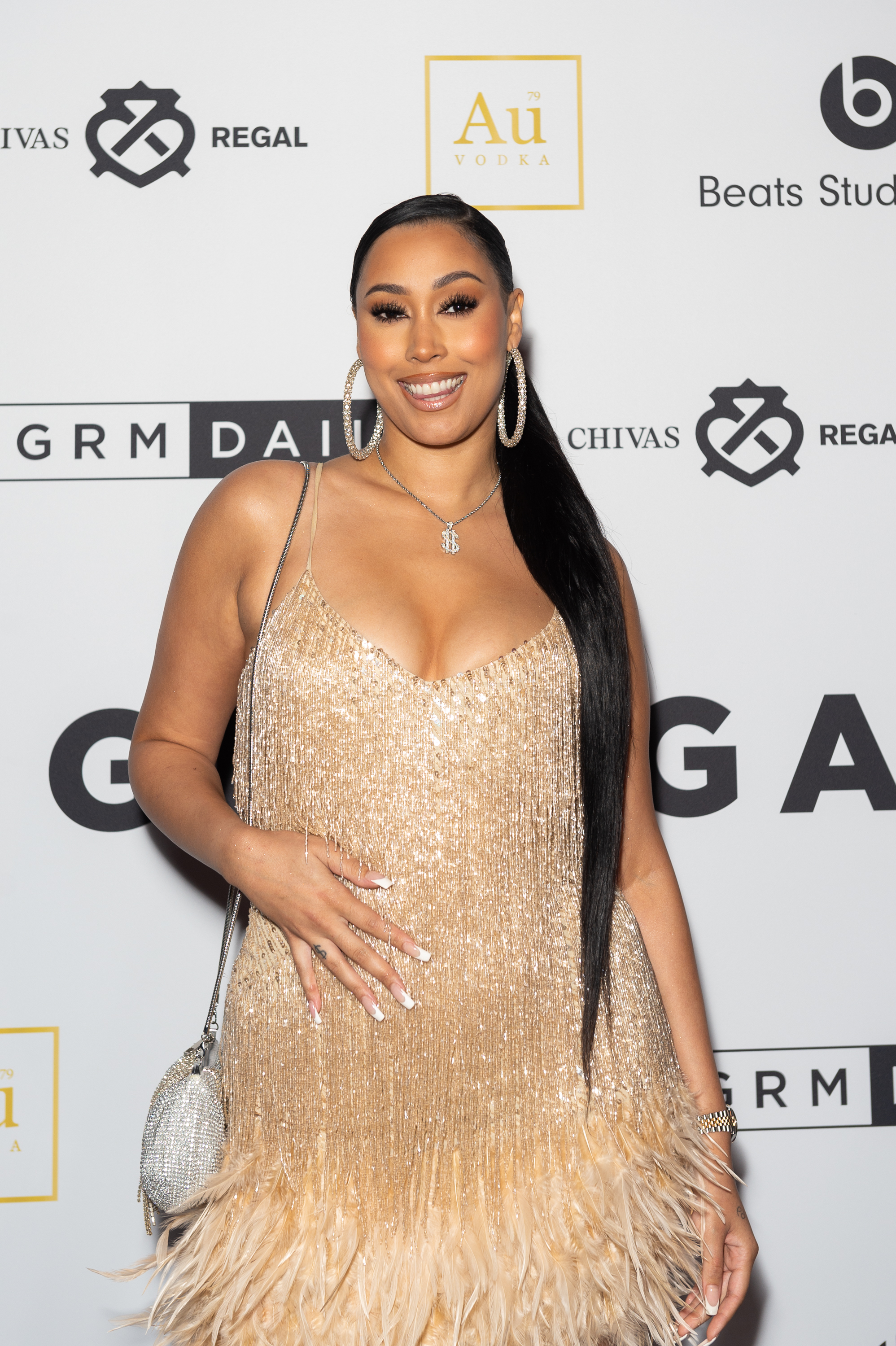 What BBC Radio show does she present?

Shy hosts the breakfast show on Radar Radio and in 2017 she became a resident presenter for fashion brand Missguided.

She joined the BBC 1Xtra team and became a host on YO MTV raps.

She’s even collaborated with Highsnobiety along with Nike and has live-hosted major events including MOBO awards red carpet and for Red Bull including ' Grime-A-side'.

The presenter has caught the attention of many, and can be found flying across the globe to DJ for the likes of Topshop, River Island, Adidas, G Star and many more.

Was she on Celebrity Gogglebox?

Watching Catfish, Snoochie reacted to someone wanting to move in with someone they had only spoken to online.

She said: “How do we talk about moving in with someone without having met them?

Jeremy then responded: “I’m glad you’re saying that because I’m an old person and I can’t say what I’m thinking which is what the actual [bleep] is going on,” he exclaimed.

It’s fair to say viewers were shocked at Jeremy’s use of the F-word.

Although many were shocked by his language and the pairing , they described it to be the “highlight” of their week.

Finally, A Hair Oil That Doesn't Weigh My Hair Down

Narcos: Mexico Boss on How Bad Bunny Came to Be Kitty — Plus, One Cast Member's Real-Life Tie to This World
Recent Posts