Home » TV and Movies » Who is Kevin Hart's older brother? 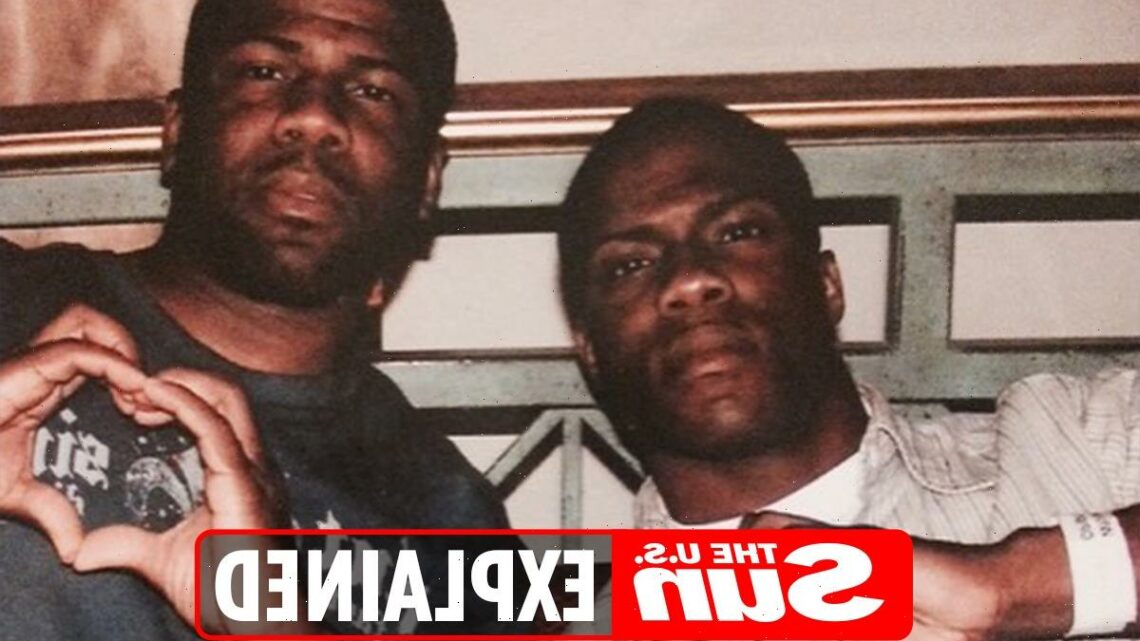 Who is Kevin Hart's older brother?

ROBERT Hart's relationship with his brother, Kevin Hart, world-renowned comedian, was far from smooth waters when they were growing up.

Kevin opened up about his family and relationship with Robert in his 2019 documentary, Don't F**k This Up, on Netflix. 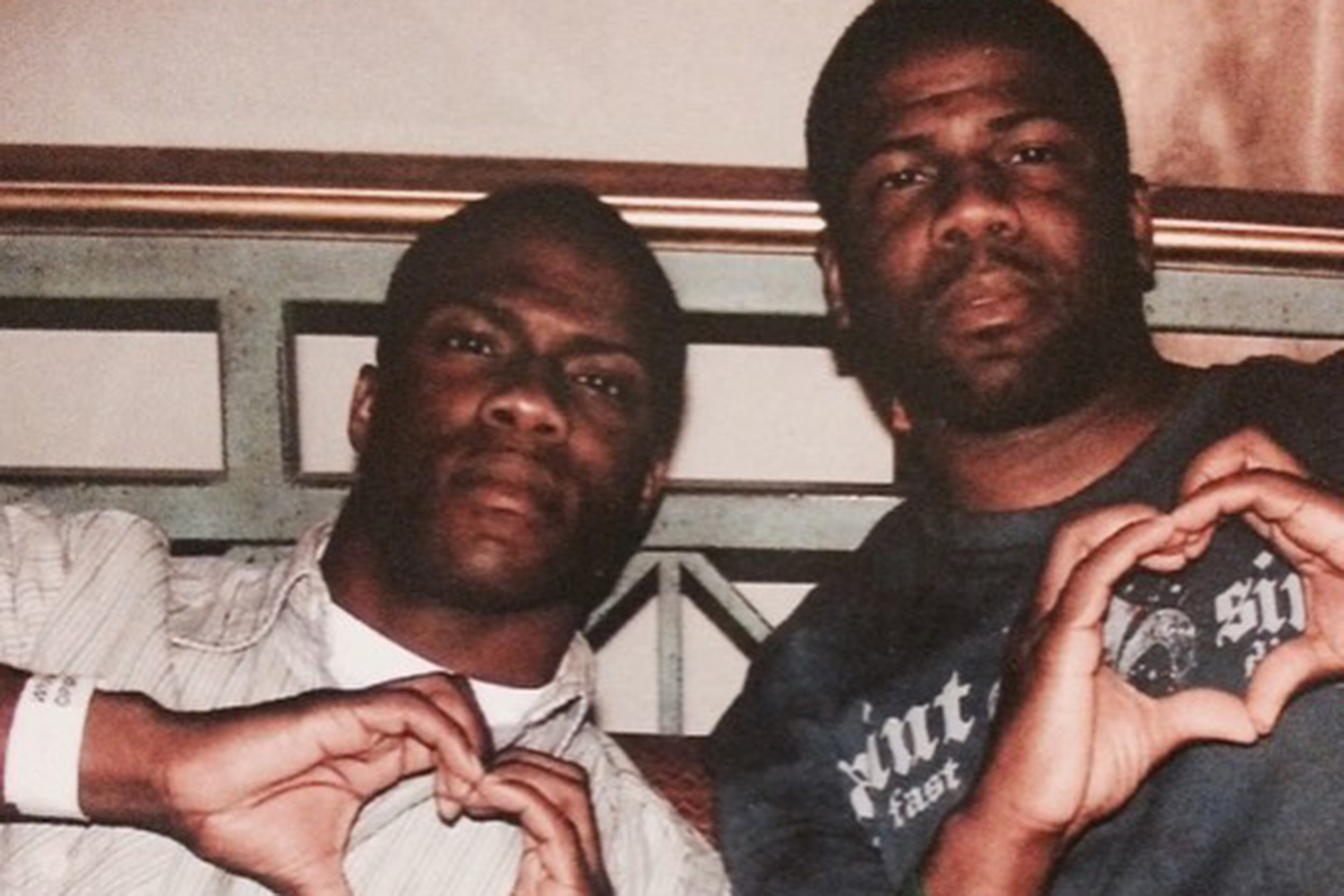 Who is Kevin Hart's older brother?

Kevin explains how his brother used to associate himself with gangs and deal drugs on the streets.

One day, after he tried to rob an old woman, their mother, Nancy Hart, took Robert to court, calling for emancipation – ultimately shunning him from the family.

After learning from his experiences, Robert has seemingly mended ties with both his brother, Kevin, and mother, Nancy, before her passing in 2007.

He is now sober and a professional pool player. He has played in numerous tournaments and is sponsored by TC Bandages and Predator Cues.

Robert now places a lot of time and energy into his own family, of which his girlfriend remains private, yet it is known that he has a high-school aged daughter.

According to Kevin's documentary, his and Robert's childhood was not easy.

Their father, Henry Witherspoon, spent most of his life battling cocaine addiction while coming in and out of prison.

Growing up without a father figure took a toll on Robert's behavior.

Both boys were raised by their mother, Nancy, who allowed them learn to be themselves.

Their afflicted upbringing only furthered Robert's interest in drugs and crime.

Kevin, on the other hand, used humor as his weapon of choice to getting through life. 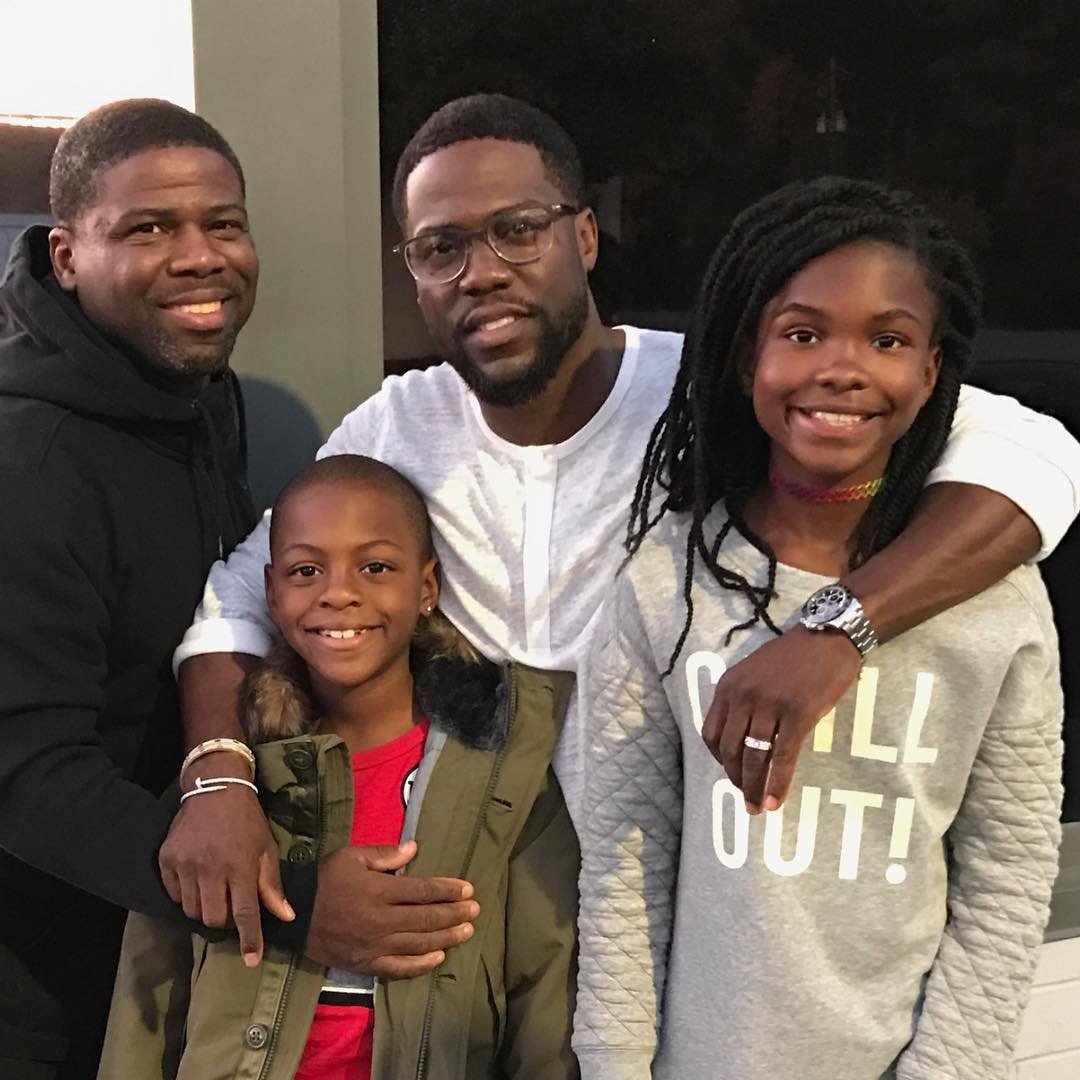 What is Kevin's present relationship with his brother?

Kevin and his brother have seemed to mend broken ties.

Robert often posts pictures on social media of him and the rest of the Hart family, including Kevin and his four kids.

They have even been spotted celebrating holidays, like Christmas, together as a family.

Robert takes every opportunity he can on social media to hype his brother's career by posting pictures supporting his latest movies or shows.

Their relationship has flourished through past, rough waters.