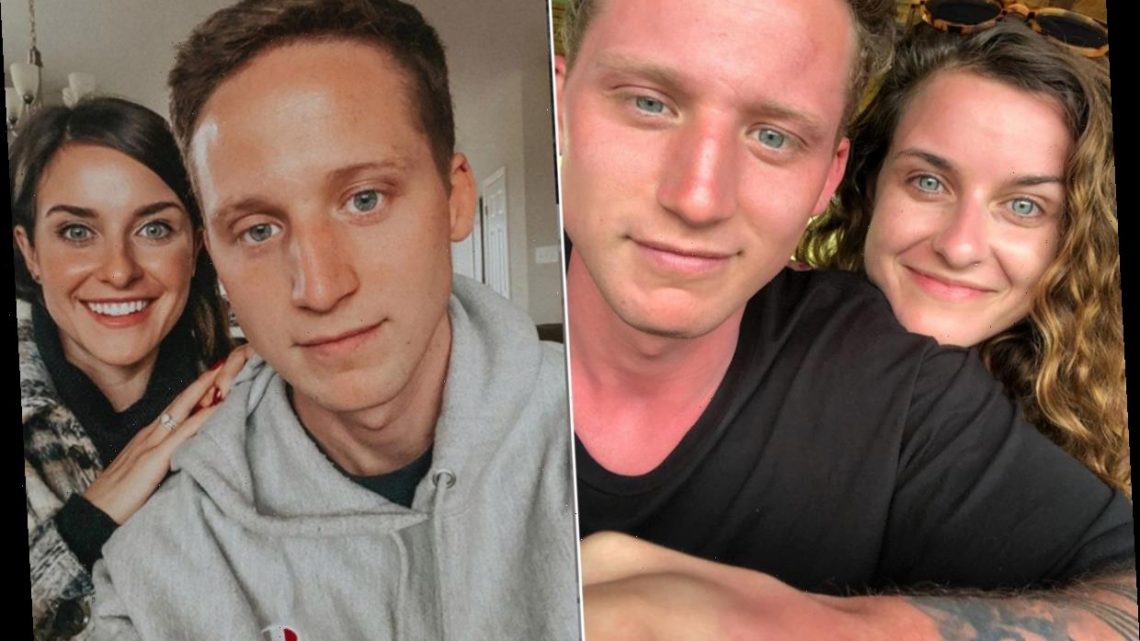 BRIDGETTE Doremus and rapper NF have been together for several years and were married in 2018.

NF, also known as Nathan Feuerstein, emerged in 2014 after released his self-titled EP. 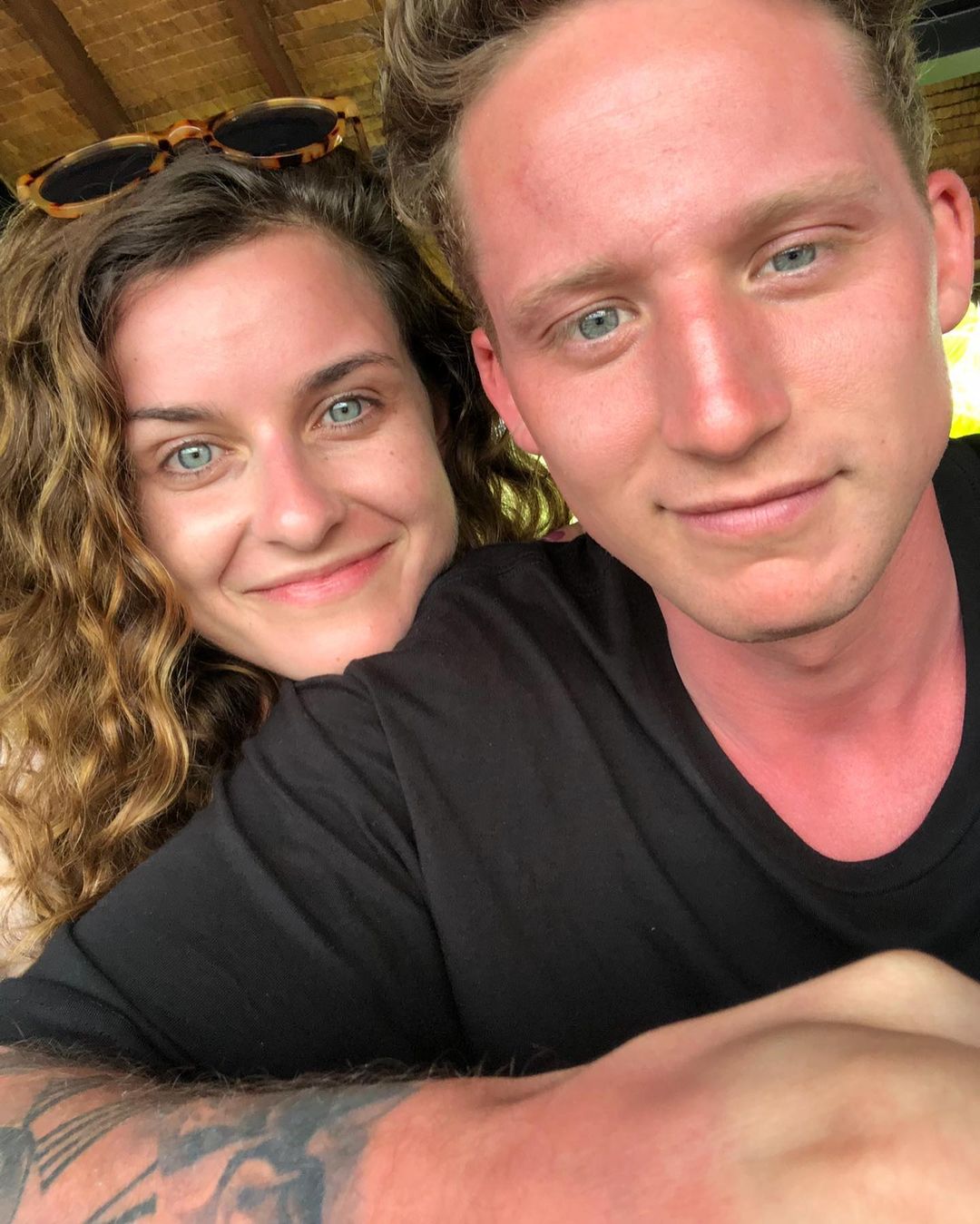 Who is Bridgette Doremus?

Bridgette Doremus is a health coach and fitness enthusiast, according to The Netline.

She launched her first fitness website in 2013, according to the outlet.

Doremus was inspired by the tragic death of his father, who took his own life.

“When I lost my father in June of 2013 my whole world was rocked, I thought that my life would never be full again," she wrote on her Stripped Fitness website.

"I now use my loss to motivate and fuel me to help others from facing the same struggles as my dad. 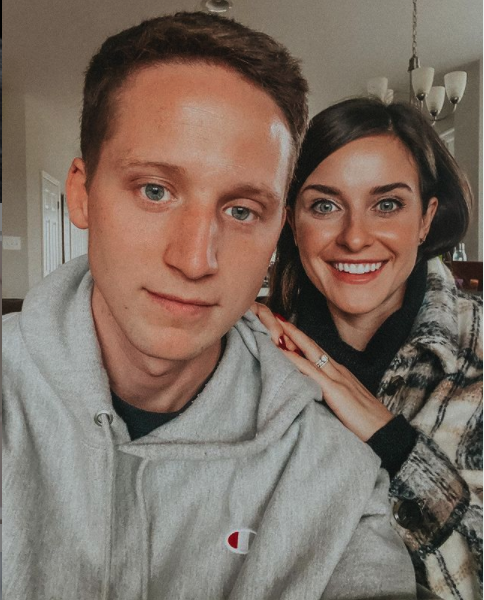 "I know I can help YOU and the rest of the world lead healthy, happy lives.

"I didn’t get a chance to save my father’s life but I know that I can make a change in YOURS.”

I've never been able to identify with one type of lifestyle; am I a hippie, new age, vegan, basic, or just plain crazy?" she wrote.

" That's when halfway hippie was born – I am vegetarian, gluten free, prefer natural beauty products, and most days I opt out on deodorant (is that TMI?), but you're not going to see me in yoga class, drawing tarot cards or growing out my armpit hair.

"I would like to say I am a hippie HALF the time and the other half the time I am vegging out on my couch watching Bravo reality TV." 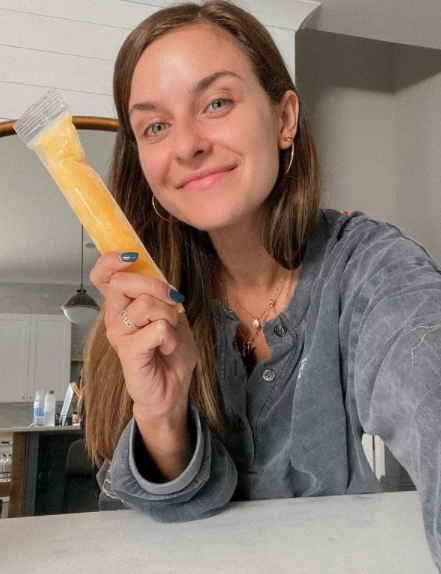 How did Doremus meet NF?

The couple met after NF performed at an app launch party organized by a pal of Bridgette’s, according to The Netline.

They were married in 2018 and she posted a video of her vows.

“You are my best friend. You are my person. The love of my life," she said.

"My forever. I will never forget the day we met.

"So many things were going against us crossing each other’s paths, but I don’t believe it was luck or just coincidence that we met.

"I know it was God’s doing… I came into this relationship broken, having my world turned upside down by the loss of my father… You are the one who put me back together.”

Love them or hate them, Ugg boots are back
Recent Posts 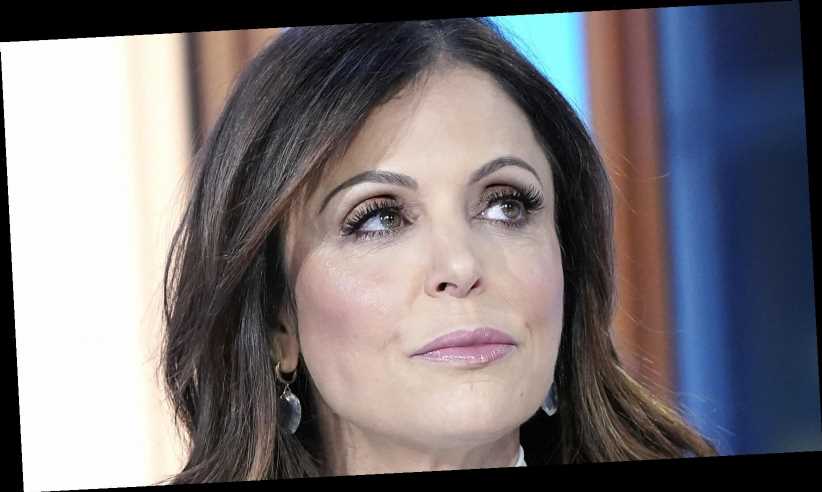