Home » Who is Sophie Wise and who is she dating? 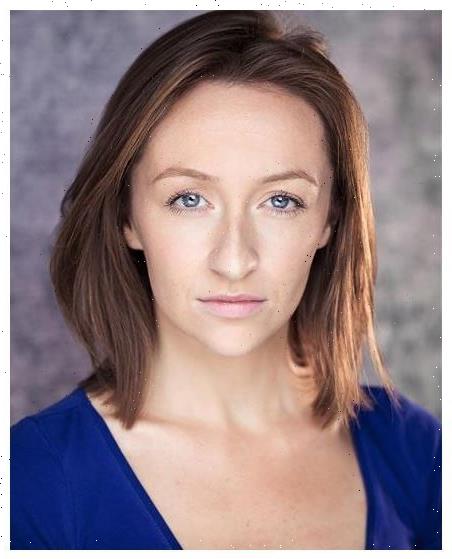 Who is Sophie Wise and who is she dating?

COMEDIAN Mo Gilligan is set to feature on the panel of new ITV gameshow The Masked Dancer.

The funnyman is rumoured to be dating actress Sophie Wise. Here's everything you need to know about Mo's reported flame. 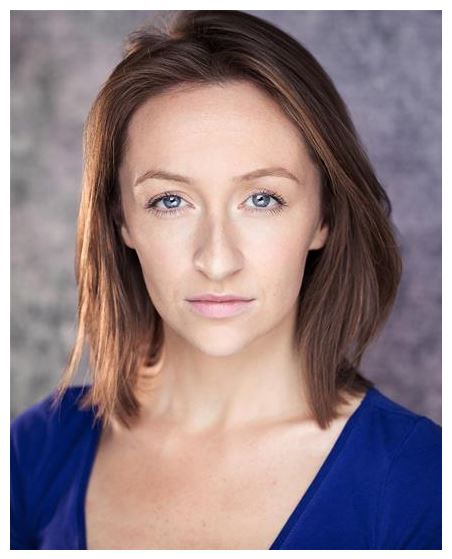 Who is Sophie Wise?

Sophie Wise is a British actress who has starred in a number of TV dramas and films.

Very little is know about Sophie's life away from the screen, but the actress began her career in 2002 when she featured in American drama film The Emperor's Club. 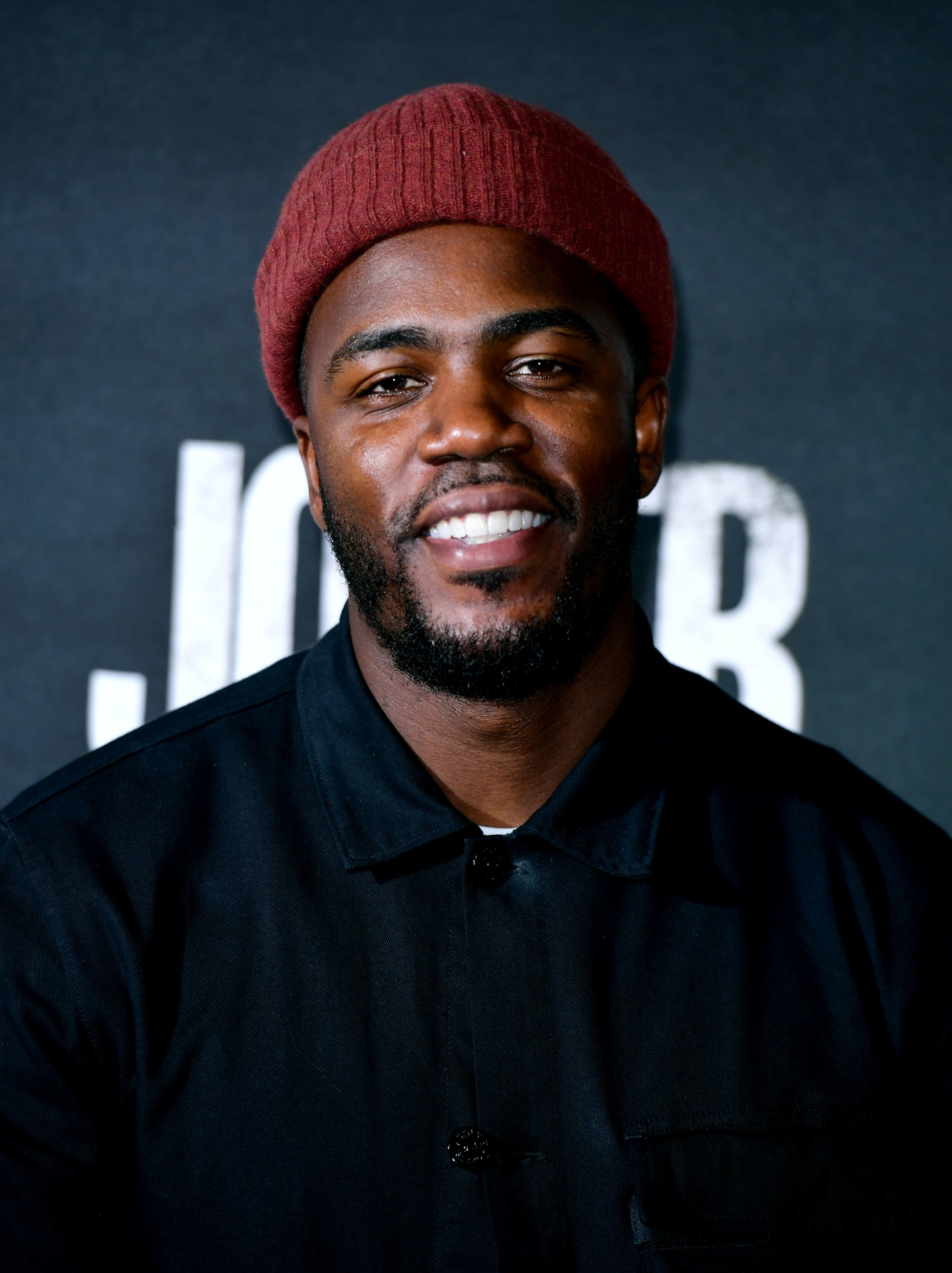 Who is she dating?

In 2018, comedian Mo Gilligan revealed he was in a relationship with Sophie.

Mo and Sophie are rumoured to still be in a long-term relationship, but no further details have been disclosed since Mo announced the pair were an item three years ago.

The former retail assistant has kept his relationship with Sophie out of the public eye, with no reference to Sophie at all on any of his social media channels.

Mo started to tour the comedy circuit whilst continuing with his day job, before becoming successful enough to launch a full-time comedy career in 2017.

In 2019, he was awarded a BAFTA for Entertainment Performance in recognition of his work on his own Channel 4 show, The Lateish Show with Mo Gilligan. 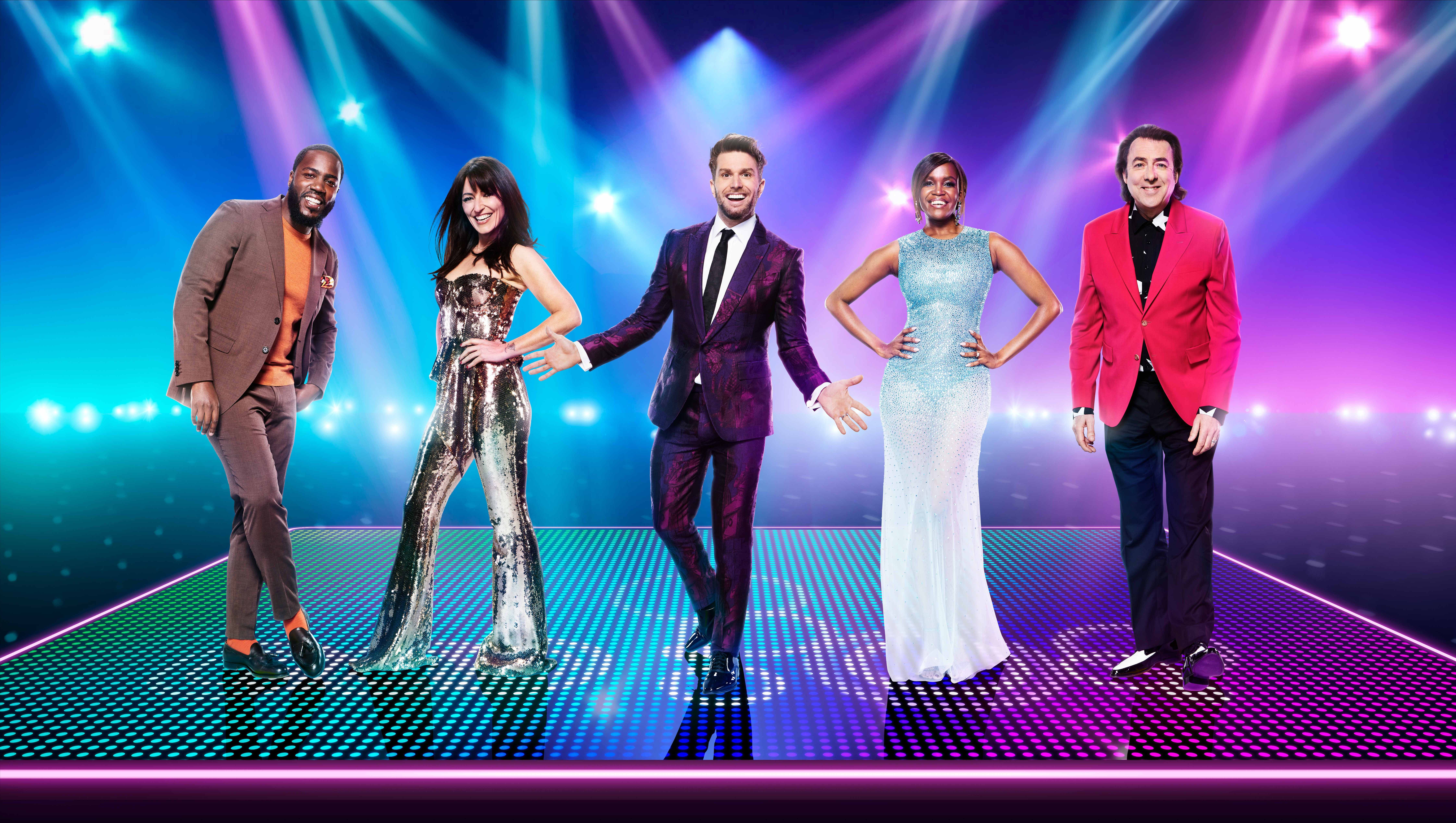 What TV and movies has she starred in?

Sophie made her debut on the screen when she played Brunette in the 2002 American film The Emperor's Club.

The actress had a two month spell on Hollyoaks in 2015, where she played troubled character Carly who was under witness protection.

Sophie had a spell on BBC daytime soap Doctors in 2016, and on long-running hospital drama Holby City in 2019.

She has also featured in the three-part BBC crime drama Rillington Place, where she was cast as Brenda in the 2016 series.

Did a Marvel Star Spoil the Return of a Presumed-Dead Villain in Phase 4?