Home » TV and Movies » Who was Michael Shea and who plays him in The Crown? 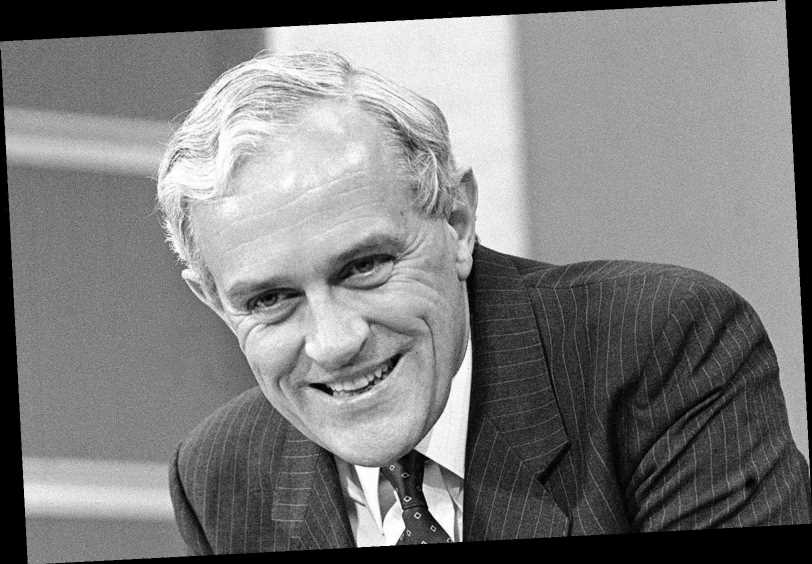 Who was Michael Shea and who plays him in The Crown?

THE Crown is thrilling fans with its fourth series, with the new series focusing on the relationship between the Queen and Prime Minister Margaret Thatcher.

Season 4 covers the "fall out" between the two women, and how Her Majesty's former press secretary Michael Shea was involved. 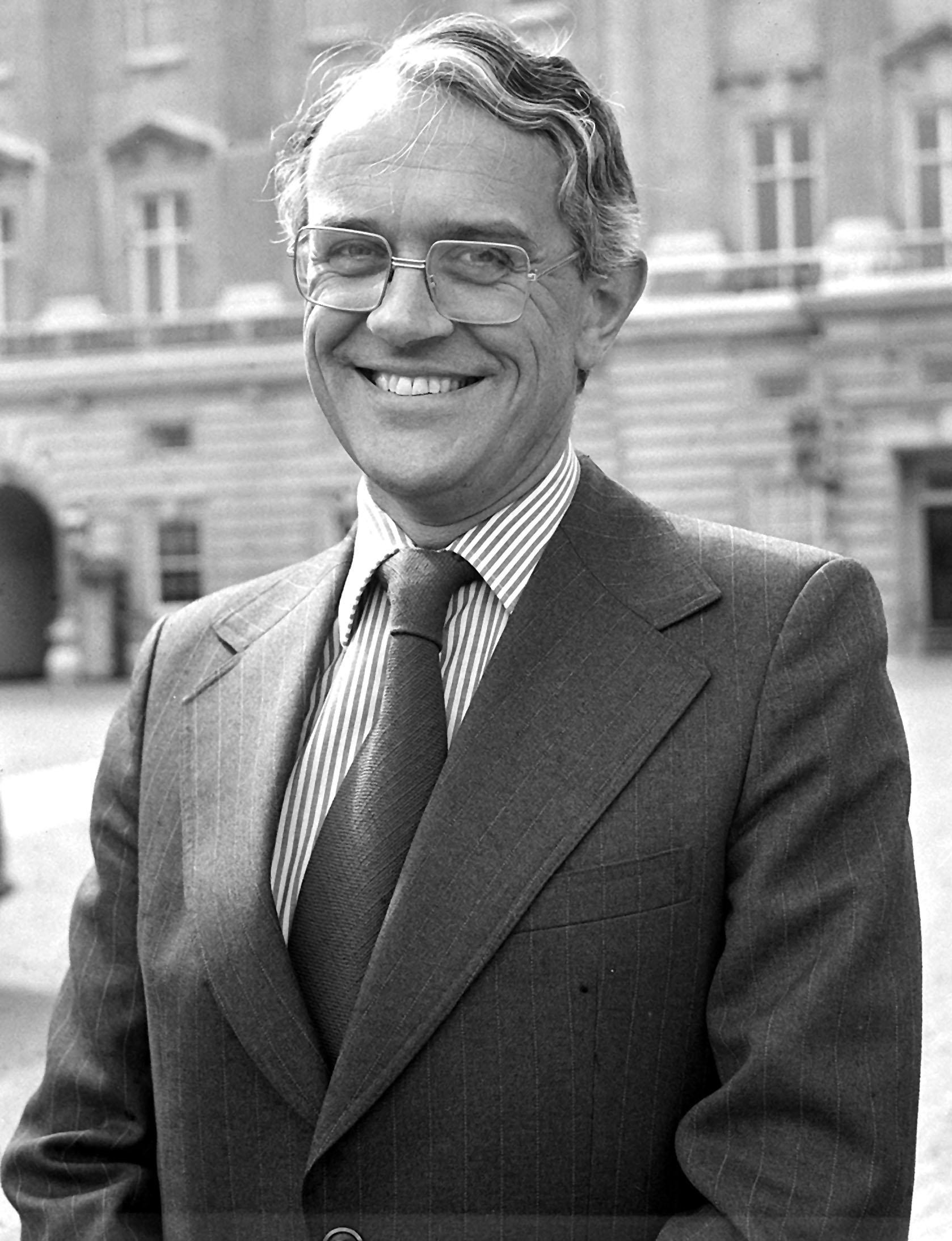 Who was Michael Shea?

Michael started off his career as a diplomat and became Queen Elizabeth's press secretary in 1978.

In 1986, an article was published in The Sunday Times claiming that the Queen was "unhappy" with how Thatcher was running the government – with Michael becoming the number one suspect as the source of the story.

Michael confirmed that he had been the contact with the newspaper, but argued that his comments had been misrepresented.

Michael resigned from royal service in 1987, but always denied any connection to the controversy. 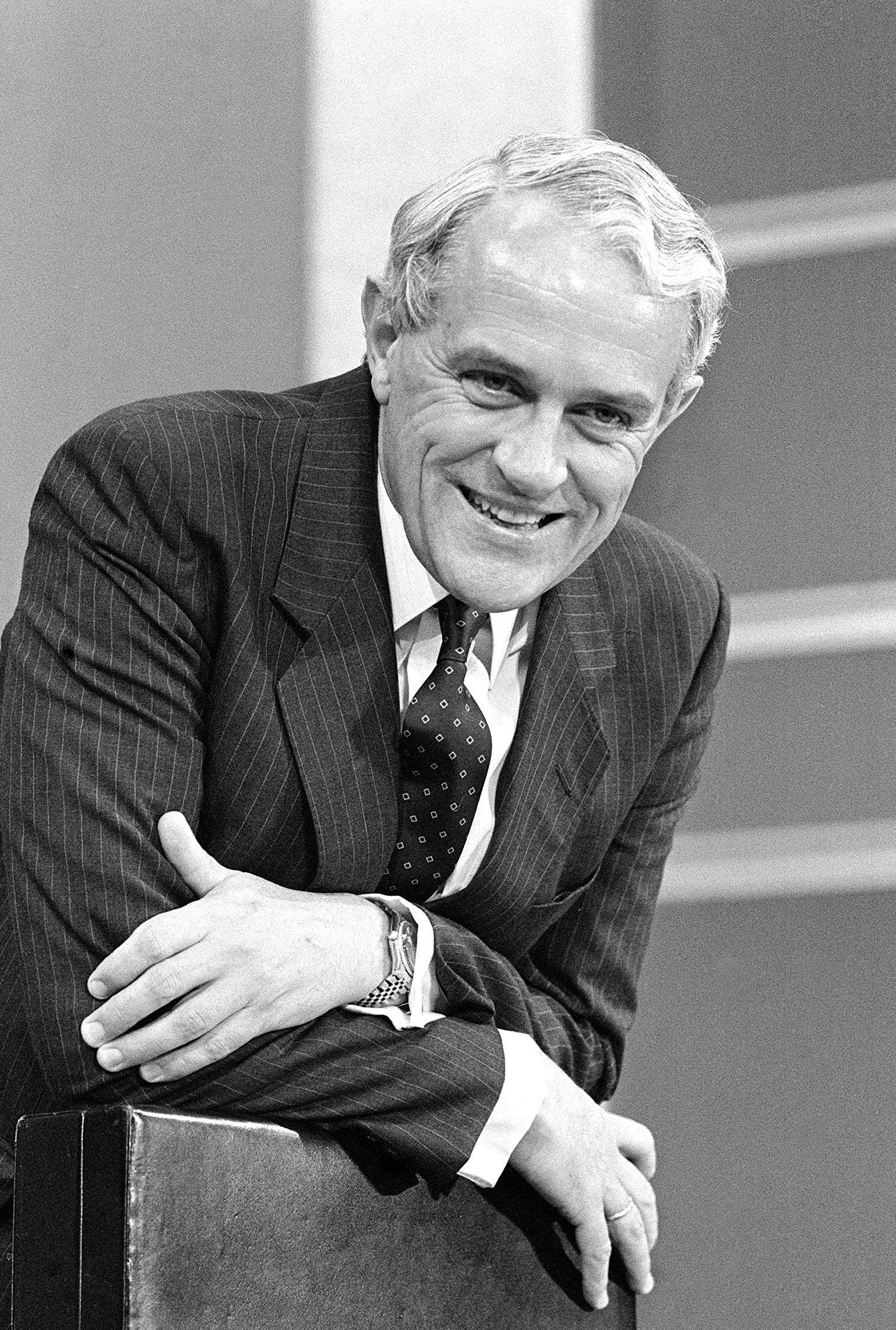 When did Michael Shea die?

His last years were affected by the onset of dementia. 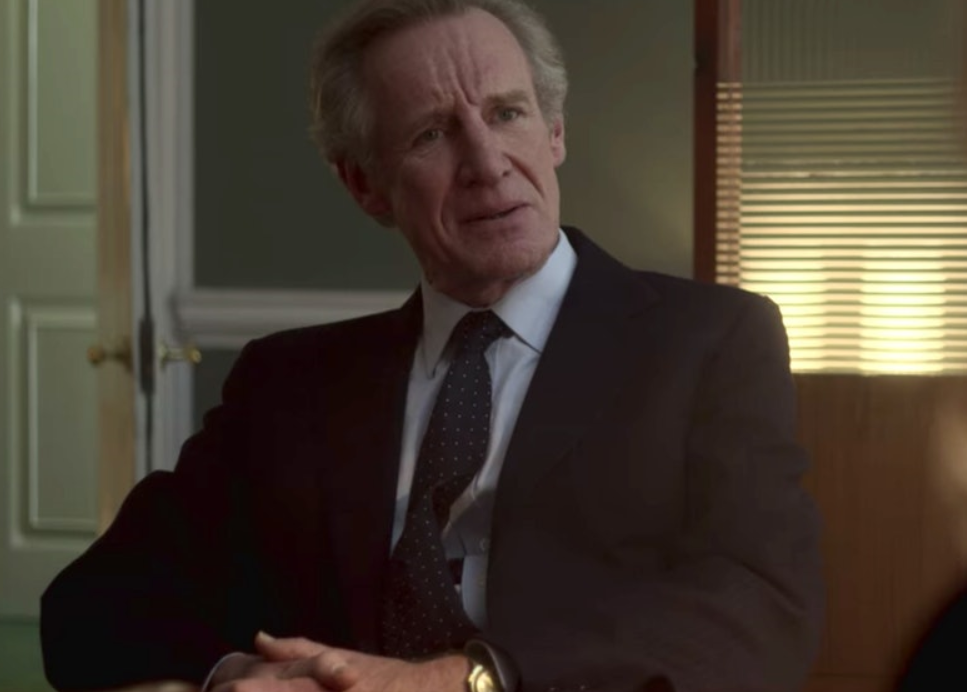 What books did Michael Shea write?

After he resigned as the Queen's press secretary, Michael went on to write more than 20 books.

The majority were political thrillers, under both his own name and also the pseudonym Michael Sinclair

Michael had several bestselling books including State of the Nation (1997) and Endgame (2002).

His memoirs were published as A View from the Sidelines (2003).

Who plays Michael Shea in The Crown?

Michael is played by Nicholas Farrell in The Crown season 4.

He is part of the storyline in episode eight.

Actor Nicholas is mainly known as a Shakespearean actor and for his work in film, which includes the movies Chariots of Fire (1981), The Iron lady (2011) and Legend (2015).