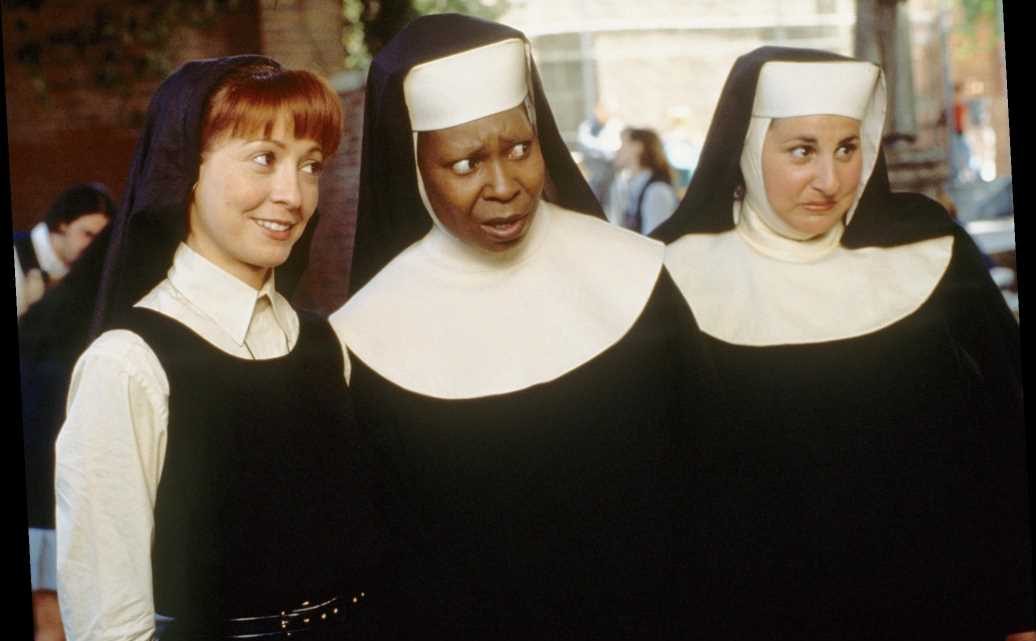 Whoopi Goldberg found a way to make sure her costars in Sister Act were compensated fairly.

Appearing at the virtual Vulture Festival, Goldberg recalled how she found out some of the women playing nuns in the hit 1992 movie weren't being paid sufficiently. The movie follows Goldberg's Deloris Van Cartier, a lounge singer forced to go into hiding in a convent after witnessing a murder.

“The ladies hadn’t gotten everything I thought they should have gotten — the nuns,” she explained, via Page Six. “They were older women. They were women who I felt … should be able to go and have dinner and not be worried about paying hotels or whatever it was.”

Goldberg then decided to call in sick and skip filming "for a day or two" until the women earner fairer pay.

“I got sick,” Goldberg said. “I would never go on strike. But if my coughing and sneezing coincided with our brief problem … they fixed it and it was great.”

Some of the actresses were in their 70s and 80s while working on the comedy, also starring Maggie Smith, Kathy Najimy, Wendy Makkena, Sherri Izzard, Darlene Koldenhoven, Beth Fowler, Andrea Robinson and Prudence Holmes.

RELATED: WATCH: Whoopi Goldberg and Sister Act Cast Get Back in the Habit for 25th Anniversary Performance In 2017, some cast members reunited on The View to celebrate the movie's 25th anniversary with co-host Goldberg. The group sang the hit tune “I Will Follow Him” and reminisced on filming the comedy.

Though she couldn’t make it in person, Smith — who played Mother Superior — sent a special video message.

Shakira Pens Powerful Essay on the Dangers of Child Separation