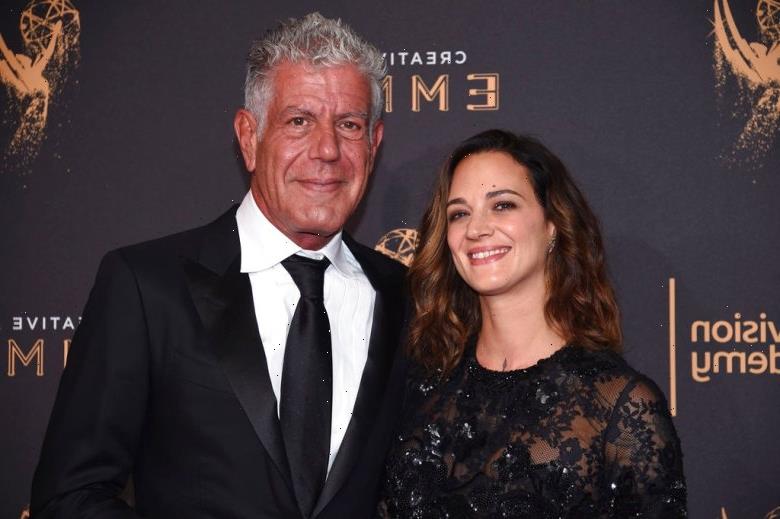 One figure notably absent from Morgan Neville’s new documentary about the life and career of Anthony Bourdain, “Roadrunner,” is Asia Argento. She was the “Parts Unknown” host, beloved chef, author, and documentarian’s girlfriend at the time of his suicide in 2018.

Shortly after his death, Argento was scrutinized as a villain figure in Bourdain’s life, as the #MeToo activist was embroiled in a sexual assault scandal of her own. While the movie looks toward this chapter at the end of Bourdain’s life, Neville does not interview Argento at all for the film, instead speaking with others close to her late boyfriend.

As Neville explained to Vulture, “She’s given interviews. I kind of know what she was going to say. And even as I was putting the story together, as I was trying to make the decision about how to handle it, when I started to put more of that story into the film, it instantly just made people want to ask ten more questions. It became this kind of narrative quicksand of ‘Oh, but then what about this? And how did this happen?’”

He added, “It just became this thing that made me feel like I was sinking into this rabbit hole of she said, they said, and it just was not the film I wanted to make. I just want to know why he was who he was and felt like the balance of the film would have tipped over if I had put her in it.”

Meanwhile, when asked by The Hollywood Reporter why Neville opted not to tell Argento’s side of the story, he said, “We considered every aspect of Asia’s story but found that the more we opened the door on it, the deeper the complexity and the less insight the film had.”

“Roadrunner” has been praised by media outlets (including IndieWire) but has been dealt some backlash on social media over the fact that Neville used artificial intelligence to recreate Bourdain’s voice for key moments of narration. “I checked, you know, with his widow and his literary executor, just to make sure people were cool with that. And they were like, Tony would have been cool with that. I wasn’t putting words into his mouth. I was just trying to make them come alive,” Neville said.