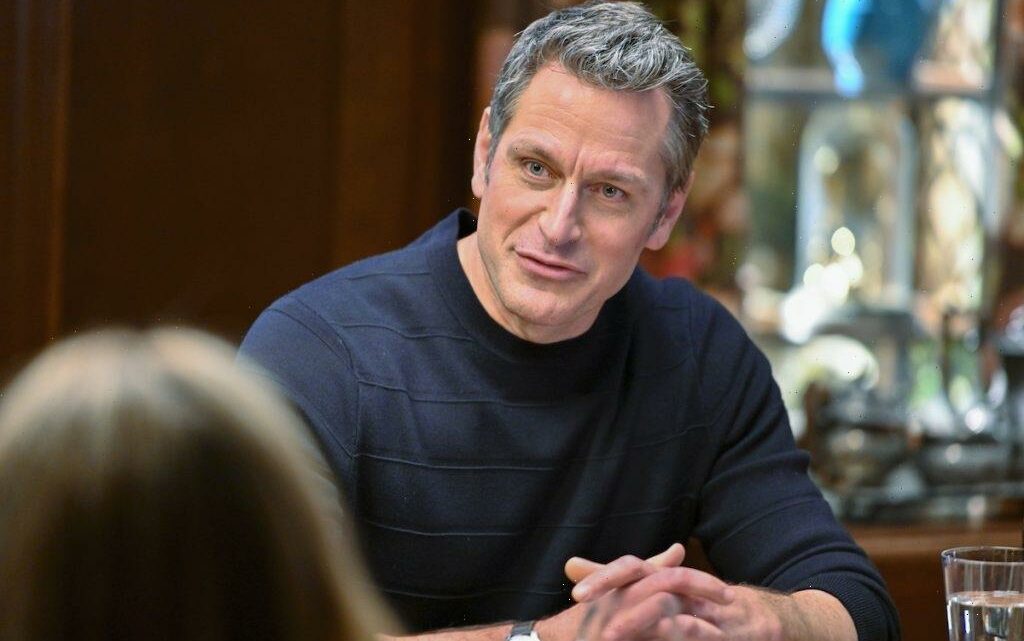 Blue Bloods started with Erin Reagan (Bridget Moynahan) being divorced, but will it end that way? Jack Boyle (Peter Hermann) returned in season 11 and made a big step with Erin. Fans were left, wanting more and there is one reason they might see him more next season.

Jack appeared in one ‘Blue Bloods’ episode in season 11

Erin (Bridget Moynahan) was previously married to Jack (Herrman), and they share a daughter named Nicky (Sami Gayle). Nicky left to work in California. But the parents still had an episode together in season 11.

“Happy Endings” showed Erin asking Jack to represent a defendant she’s prosecuting. He agrees on the condition that if he wins, she’ll go away on a trip with him. She says if she wins the case, then he has to go to family dinner with her. That’s a big request, given the Reagans aren’t fans of Jack.

Jack does win the bet in the end. He decides not to make Erin go on a trip with him, but she decides to go on the trip. They return for family dinner together, and Jack stays for the meal.

Dinner is definitely awkward. Everyone is told to be on their best behavior. But Jack tries bringing whiskey and pie for the family. Eddie (Vanessa Ray) calls Jack a “newcomer,” so it seems like it’s his first-ever family dinner, despite previously being married to Erin.

Jack wasn’t the only new character to join the Reagans for dinner for the first time that season. Maria Baez (Marisa Ramirez) ate with them in the season premiere. This was also a sign that her relationship with Danny (Donnie Wahlberg) is getting stronger.

Fans were left wondering if the detectives will eventually fall in love with each other. But they also were left with the question of where Jack and Erin will go from here.

“Peter Hermann’s a fantastic actor,” he said. “He’s been on Younger for seven years, so we don’t have the availability in the real world, but the chemistry there is fantastic.”

He continued, “And I think the idea of two people getting into their 40s with a significant ex-spouse and never having found the replacement for it is a delightful almost romantic comedy string to play out. That [family dinner] was a lot of fun to shoot.”

Younger is ending after seven seasons. That gives Herrman a lot more time to be on Blue Bloods in season 12. But it’s too early to tell if the show will make a change, and writers still need to come up with a plan for the new season.