Home » TV and Movies » Why did Duane Henry leave NCIS? 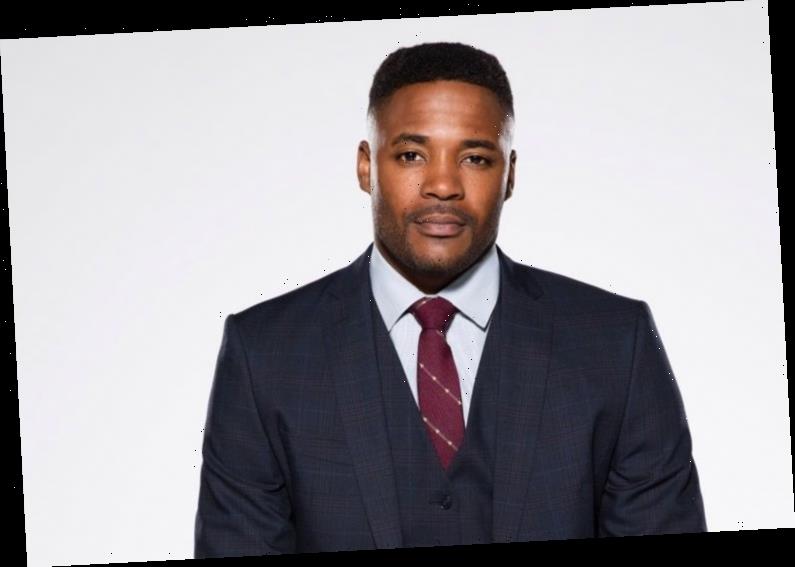 ACTOR Duane Henry – who played the charming M16 agent Clayton Reeves in NCIS – was written off the show after two seasons.

The Brit was a breath of fresh air to the cast, and fans were devastated to see him unexpectedly killed off after only two seasons. 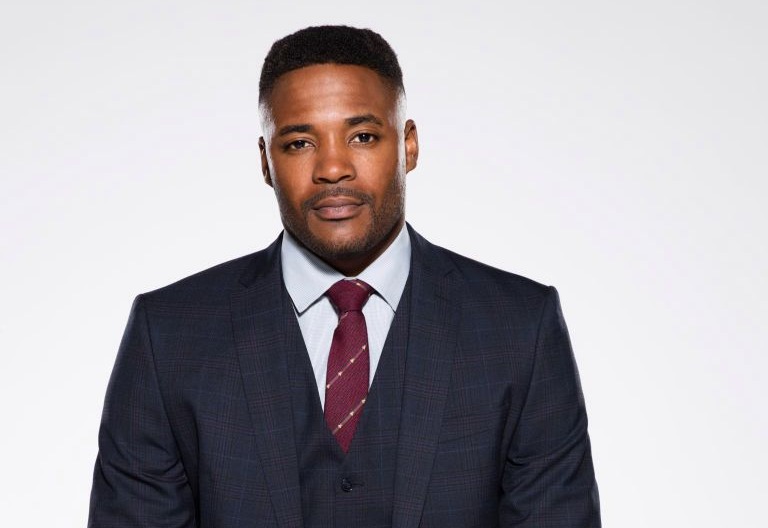 Who is actor Duane Henry?

Born in Birmingham, West Midlands, England, Henry is an actor who has appeared in shows such as NCIS, Doctors and W.E.

Henry, 35, first began acting in 2004, in the London series The Afternoon Play, alongside Samantha Janus.

For seven years, the 35-year-old made various appearances on popular British tv series, including Doctor Who, The Bill and The Cut.

He earned a nomination for the British Academy of Film and Television Screen National Award for Best Emerging Talent in 2010. 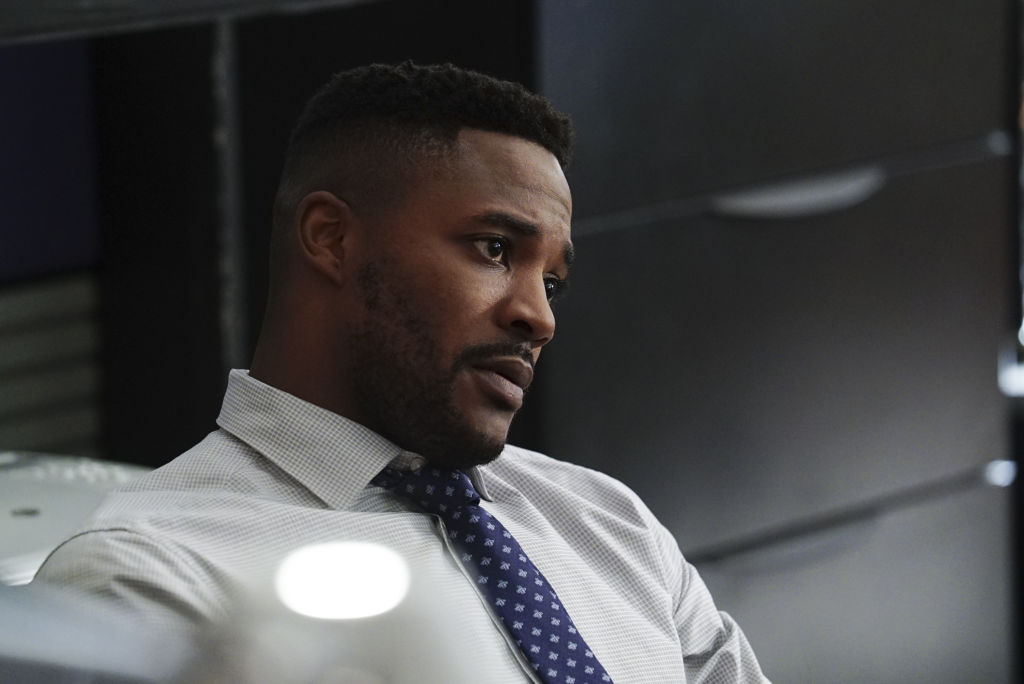 In 2013, he moved to Los Angeles, where he worked to perfect his American accent in order to expand his range as an actor.

He auditioned for many roles, including a role on Jennifer Lopez's Shades Of Blue.

Unlike many actors who leave their respected roles to search for other opportunities, Henry's decision to leave NCIS was not his to detemine.

Henry's character, Clayton Reeves, was created by Gary Glasberg, one of the showrunners of NCIS, who passed away in 2016.

In a 2018 interview with TVLine, Henry revealed what became of his character once the creator died.

"So when Gary passed, I was feeling a bit of panic in people's face. I know of got my bearings together and thought, 'What's going to happen now with the character?'," he said. 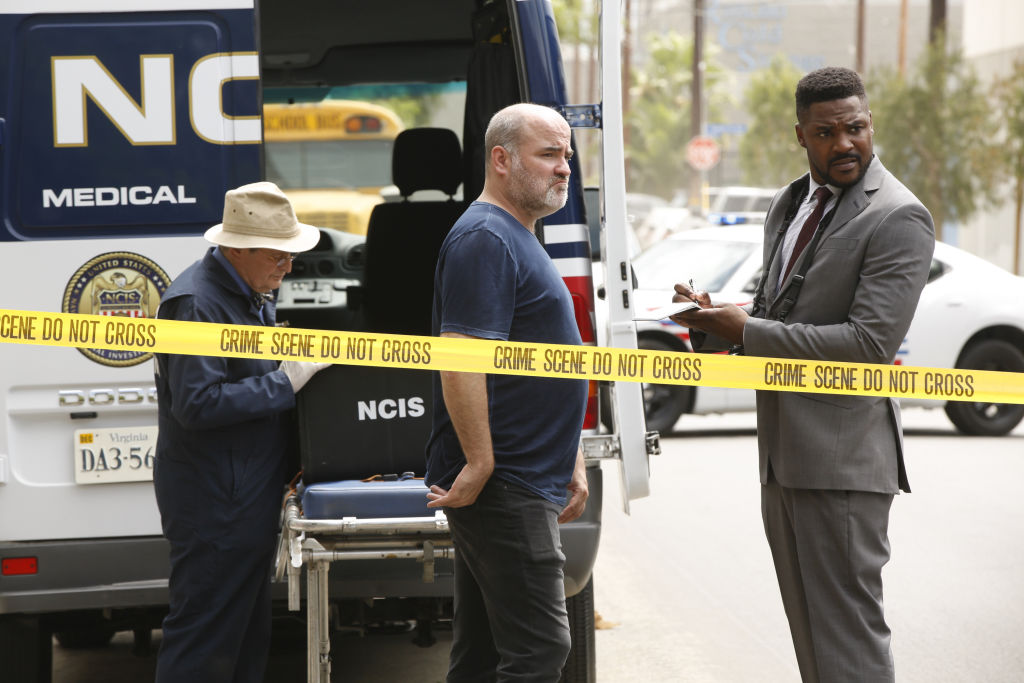 Henry was spot-on, after Glasberg's death the producers simply didn't know how the character fit into the show.

Without the character's creator, producers were left without a plan and couldn't figure one out for Reeves.

So, the decision was made to ultimately kill Reeves off from the show.

"I have had the best exit, I think, for a show in America for somebody who's not from here…You can't ask for a better exit," Henry said about his character's write off.

How was Henry's character killed off?

Reeves' death came unexpectedly towards the end of season 15 of NCIS.

In the episode One Step Forward, Reeve is invited as Abby Sciuto's plus-one to a dinner at a new restaurant.

After dinner the two colleagues are walking home when a mugger brandishes a gun at them and demands their money.

Reeves complies and hands over his wallet, but Abby stutters and tells the mugger, "We can just talk, and I can help you". 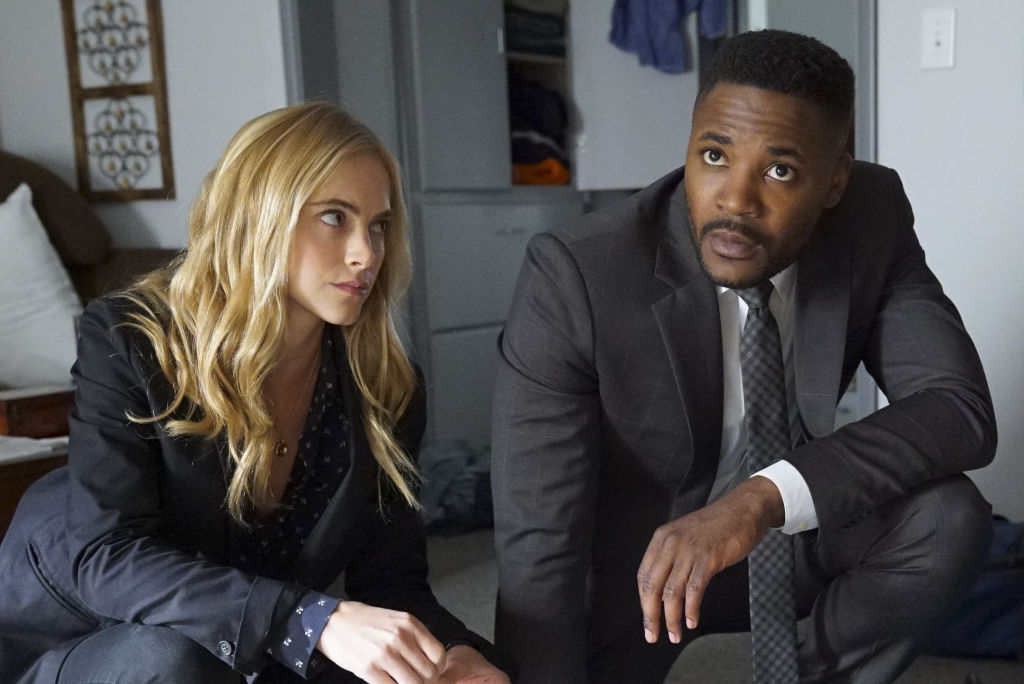 Reeves thrusts Abby's purse at him, the mugger says, "You think you're better than me?" and fires off a shot as the screen goes blank.

In the following episode, the NCIS team is in the autopsy room, where Reeves' body is laying on the table.

Reeves' apparently jumped in front of Abby at the last minute, saving her from being shot but sacrificed himself as a result.

How can I watch NCIS?

Fans can catch up on NCIS' new season by downloading the CBS All Access app or by signing up for the Paramount+.

Both CBS All Access and Paramount+ start at $5.99 a month, and users can cancel anything.