Home » TV and Movies » Why did Jake T Austin quit The Fosters? 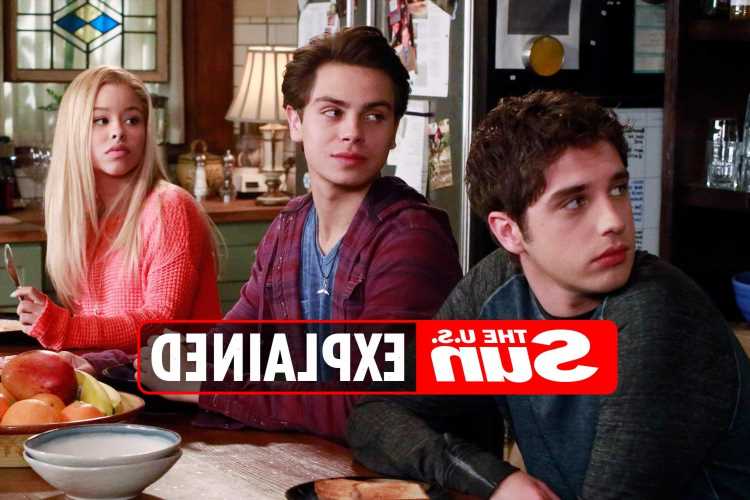 IT was a little shocking to fans of the Freeform series The Fosters when Jake T Austin was suddenly replaced on the third season of the show.

When season two of the teen drama series ended, his character of Jesus Adams Foster got into a bad car accident, and the finale episode ended on a cliffhanger. 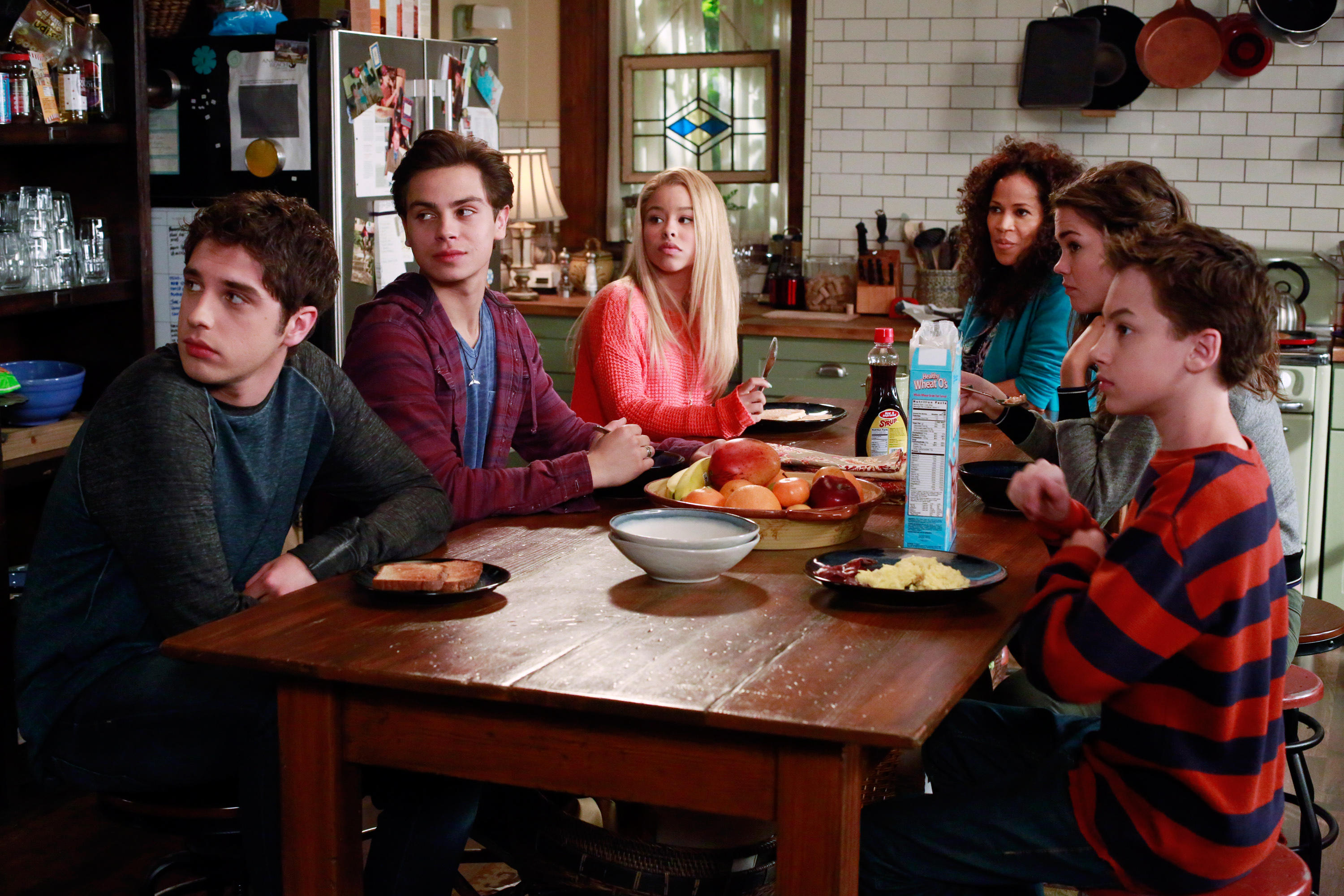 Much to the surprise of many, Jesus did survive the car accident — but when his character returned in the following season, he was played by Noah Centineo instead of by Jake.

So why did Jake ultimately quit the show? He later explained that he was not pleased with the direction his character was set to go in after the second season.

Who is Jake T Austin?

Jake was born in New York City and is an actor. He has been acting since he was a kid. He voiced Diego in the kids' cartoon, Go, Diego, Go! and played Max Russo on Disney Channel's Wizards of Waverly Place before he was cast on The Fosters.

So it shouldn’t be a huge shock that he cares about the characters he plays, and when he learned his role in the show was going to be reduced in the third season, according to CBR, he opted to leave the series instead.

Some fans thought he just didn’t like the role and didn’t want to continue playing Jesus, but it sounds like the opposite may be true: Jake would have rather had the chance to play Jesus more, not less.

Who is Noah Centineo?

In the third season of The Fosters, Noah replaced Jake’s character of Jesus. He was known for his role as Dallas on Disney Channel's Austin & Ally, and taking on the role on The Fosters ended up being a great choice for him.

Noah played Jesus from season 3 to season 5, when the series ended. He went on to play Peter Kavinsky in the To All the Boys I’ve Loved Before trilogy, which ended up being a huge hit and a career boon for the actor.

Ultimately, it worked out that Jake left The Fosters and Noah was cast to play Jesus, although it was a little confusing for fans at the time since they don’t look that alike.

Still, even though it took some getting used to, it didn’t take long for viewers to fall in love with Noah’s version of the character, even if Jake was missed.

Never Have I Ever cast: Who stars in season 2?