Home » Why is Matthew Perry trending? 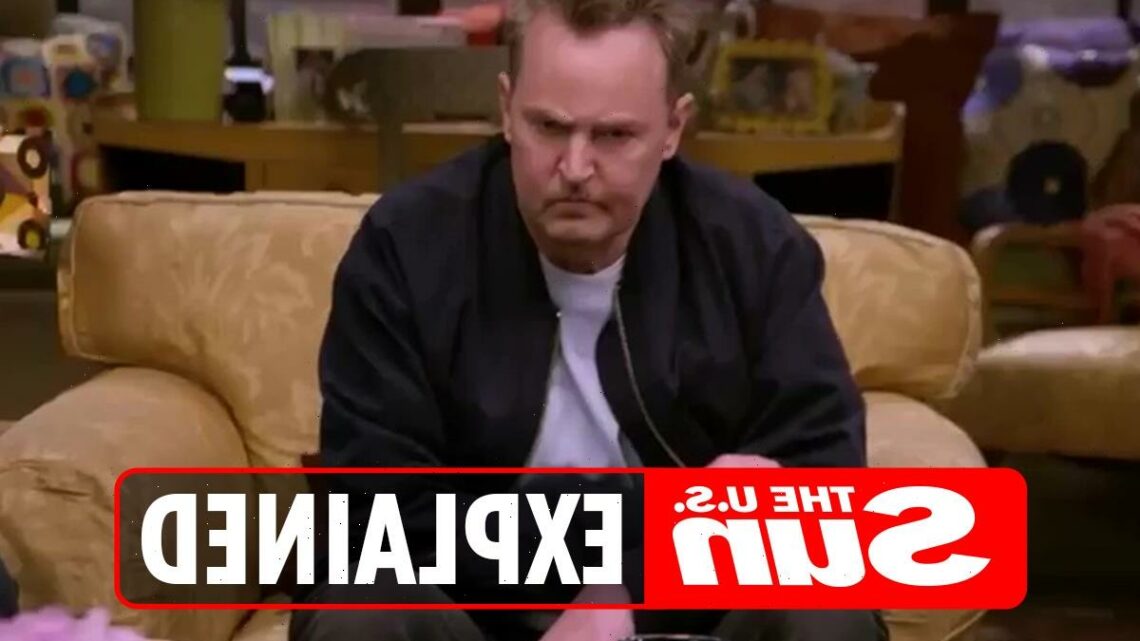 FRIENDS star Matthew Perry stunned fans when he appeared to slur his speech in a show’s reunion video with People.

The HBO Max special will air on May 27 which will feature Perry reprising the role of Chandler Bing in the series. 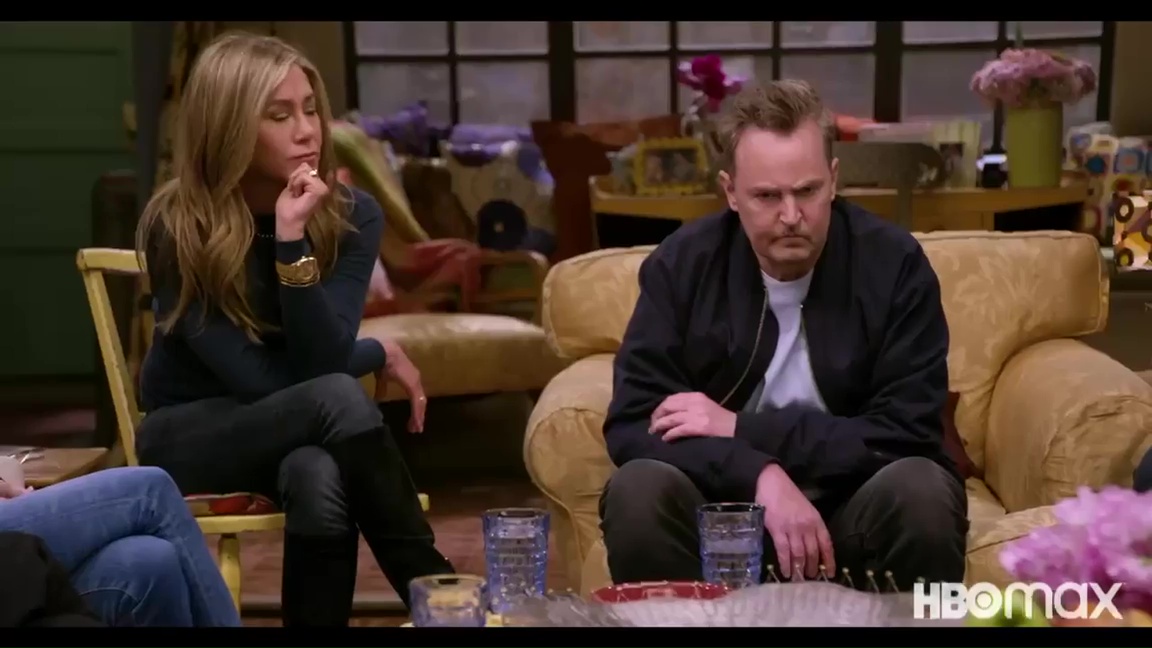 Matthew Perry, 51, has been making the rounds on social media after the Friends HBO Max reunion promo aired.

Concerned fans noticed that Perry appeared to be slurring his speech when he answered a question regarding taking a souvenir from the show.

Perry said: “I stole the cookie jar that had the clock on it.”

Fans noticed that he pronounced “sh” sound at the beginning of “stole.” 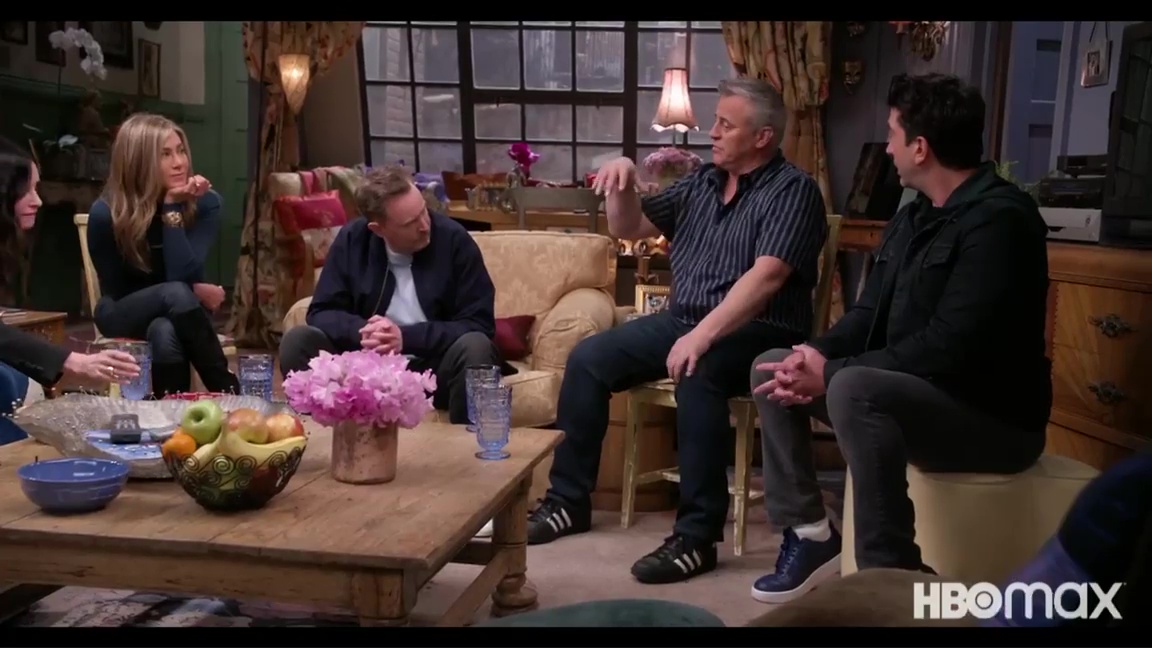 The actor also appeared to nod off and not respond as sharply as he has in the past.

What did fans say about Matthew Perry?

Another added: “It's really disheartening whenever Friends is brought up and people feel the need to talk sh** about Matthew Perry's appearance. 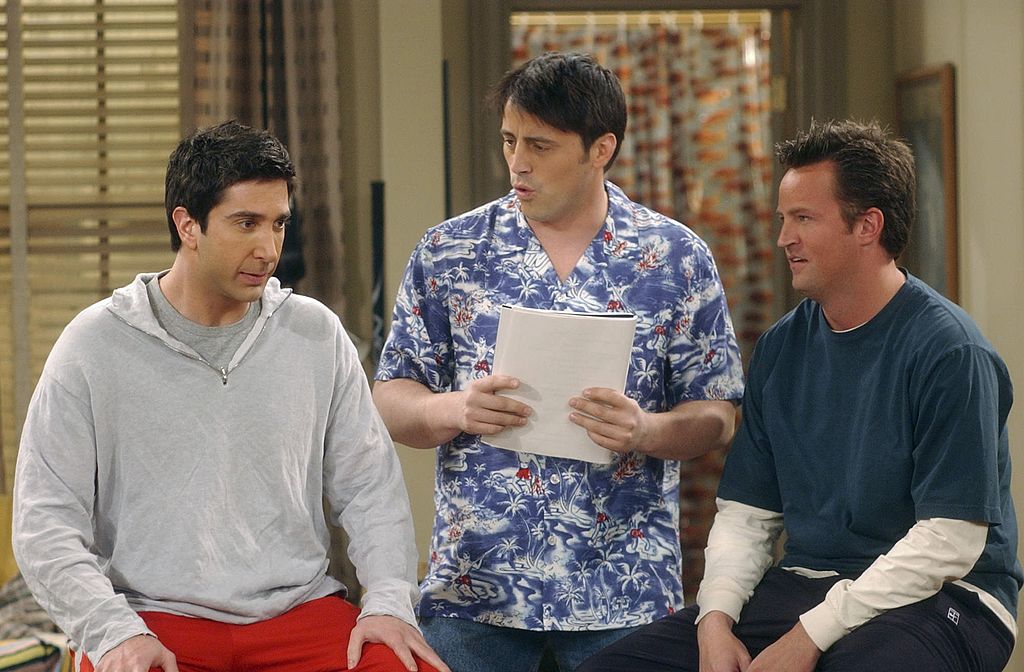 “He's struggled with addiction and been through so much but y'all are so concerned about his looks when you should just be grateful he's still alive.”

A third wrote: “He sounds like he's had a stroke. Is he ok?”

What did Matthew Perry say about addiction?

Perry has struggled with addiction since his early 20's, after joining the cast of Friends in 1994.

He once even admitted to "not remembering three years" of filming due to his reliance on drugs and alcohol.

His first stint in rehab happened in 1997 and he returned to facilities several times over the past two decades.

Perry’s alcohol addiction has caused him many health issues throughout the years, including pancreatitis and gastrointestinal perforation.

The Bizarre Comparison Kirstie Alley Just Made To The Republican Party