The Matrix Reloaded didn’t get the same love that the original sci-fi movie did. Lana and Lilly Wachowski returned to write and direct the sequel, although audiences now hold it to a different standard. However, The Matrix Reloaded has a freeway chase scene is one of the most high-adrenaline car chases in film history. However, getting the scene just right nearly incited a revolt.

2003’s The Matrix Reloaded follows Neo (Keanu Reeves), Trinity (Carrie-Anne Moss), and Morpheus (Laurence Fishburne). They pick up their duties to lead the fight against the Machine Army. The trio brings their entire array of incredible fighting skills and weapons to fight back in the hopes of saving the human race.

The legendary freeway chase scene finds Neo, Trinity, and Morpheus seeking to save the Keymaker from the Twins, Agent Johnson, Agent Jackson, and Agent Thomas. Neo needs the Keymaker to lead him to the Source, where the Machine mainframe exists. Ultimately, they succeed in rescuing the Keymaker, who tells them about the three ships and the system of the Portal. 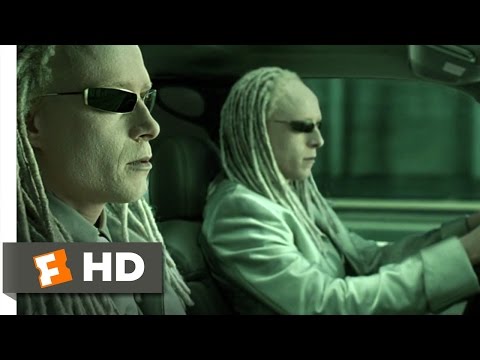 Brian J. Robb writes about Reeves and his career in Keanu Reeves: An Excellent Adventure. The Matrix franchise is a significant time in Reeves’ filmography. It further established him as a major star worth keeping an eye on.

The Matrix Reloaded truly impressed audiences with the freeway chase scene. However, Robb explains that the Wachowskis had difficulty finding a freeway that adequately fit what they were envisioning for the big action set-piece. The final product would prove rather expensive.

“Failing to find a freeway with the required ‘sense of doom’, the Wachowskis decided to build their own, ending up with a two-mile loop on the defunct Alameda navy base in California,” Robb wrote. “The road cost $300,000 per quarter-mile to build and almost incited revolt among the construction crew who thought the ambition of the project was mad.”

Robb continued: “However, filming on this purpose-built set gave the [Wachowskis] the levels of control and secrecy they required for shooting. After seven weeks on the purpose-built freeway, filming shifted to Sydney, Australia for a mammoth 270-day shoot, with the pair of films costing in excess of $300 million (the combined budget for the three Lord of the Rings movies).” 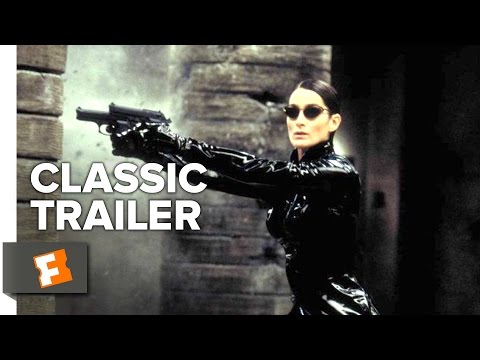 Seven separate special effects studios worked on The Matrix Reloaded, completing a staggering 2,500 shots in total. Robb explained how The Matrix Reloaded set a new standard for “virtual cinematography. This allowed the film to get away with more impressive visual tricks.

Effects artist John Gaeta explained how virtual cinematography would allow him to remove any visual difference between the real and digital elements of the picture. As a result, “It allows Keanu’s Neo to fly at 2,000mph through a giant metropolis, one of the film’s dramatic images,” Robb explained.

Kanye West & Julia Fox Are Heating Up – Broadway Date AND He Met Her Son!