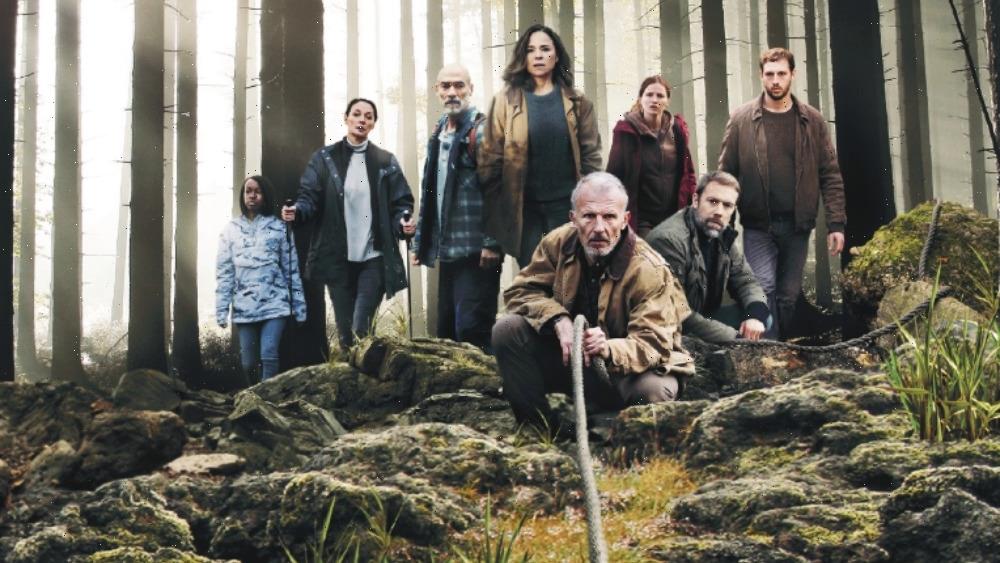 French sales agent Wild Bunch TV has acquired “The Rope,” a new fantasy drama series produced by Les Films de l’Instant and co-produced by Arte France and Versus Production which is premiering at this year’s Series Mania festival in Lille.

In the fantasy thriller, co-written and directed by Dominique Rocher (“The Night Eats the World,” “A Breath Away”), a small group of scientists working at a remote Norwegian base discover a seemingly endless piece of rope just outside their observatory which runs into the vast surrounding forest. Intrigued by the discovery, several members of the team group up and begin to follow the rope into the wilderness, while others stay behind to man the station.

Curiosity transforms into compulsion as the mystery deepens, forcing each character to face the life-changing consequences of choices they’ve made.

According to the team at Series Mania, “A complete mini-series in three episodes, this very unusual production – adapted from a German novel – approaches an unlikely issue with a mix of suspense, fantasy and metaphysics. Supported by an incredible cast, director Dominique Rocher confirms that he is one of the most intriguing figures of the fantasy genre in France.”

“The Rope” will world premiere at Series Mania and on seriesmaniadigital.com on Tuesday, Aug. 31 and will be available to accredited guests for 24 hours. It is also participating at Coming Next From France, TV France International’s selection of new drama series which demonstrate strong potential for international remakes. No broadcast date has yet been announced, but Arte will air the show sometime in the first half of 2022.