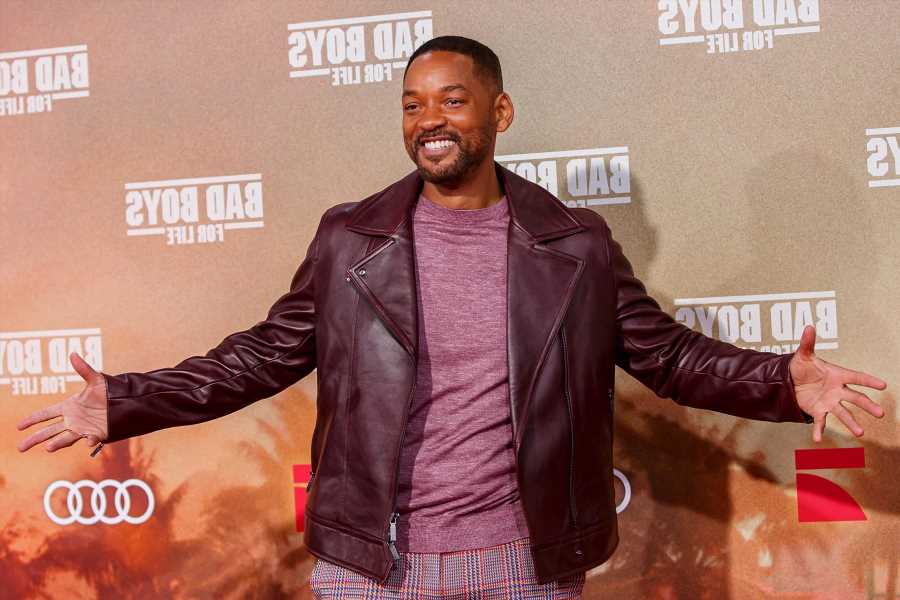 Will Smith and director Antoine Fuqua announced that they are pulling the production of their new movie, Emancipation, from Georgia because of the state’s new voting law, The New York Times reports.

The slavery-era drama is the first major film or TV production to leave the state and specifically cite the new voting law, which was signed in March and contains an array of measures that make it more difficult for Georgians to vote. Production on Emancipation was set to begin this summer. The film is based on a true story and stars Smith as Peter, a runaway slave who joins the Union Army.

“At this moment in time, the nation is coming to terms with its history and is attempting to eliminate vestiges of institutional racism to achieve true racial justice,” Smith and Fuqua said in a statement. “We cannot in good conscience provide economic support to a government that enacts regressive voting laws that are designed to restrict voter access. The new Georgia voting laws are reminiscent of voting impediments that were passed at the end of Reconstruction to prevent many Americans from voting. Regrettably, we feel compelled to move our film production work from Georgia to another state.”

Thanks to large tax incentives, Georgia has become a major film and television hub in recent years. It remains unclear, however, whether more productions and Hollywood studios will follow Smith and Fuqua’s lead. Even some of the biggest opponents of Georgia’s voting law — including Stacey Abrams — have cautioned against boycotts.

“I respect that boycotts work best when the target of your boycott is responsive, and unfortunately we are not dealing with good actors here,” Abrams said during a recent panel (per The Hollywood Reporter). “The Governor of Georgia is reveling in the potential of a boycott because it gives him someone to blame for his own actions. Unlike previous boycotts I’ve worked in the South, the length of time it takes for a big concerted effort to take effect, it can be devastating to an economy, devastating to people.”

At the beginning of April, Major League Baseball announced that it was moving its All Star Game from Atlanta in protest of the law. Major Georgia-based corporations, such as Delta and Coca-Cola, have also voiced their opposition to the law.