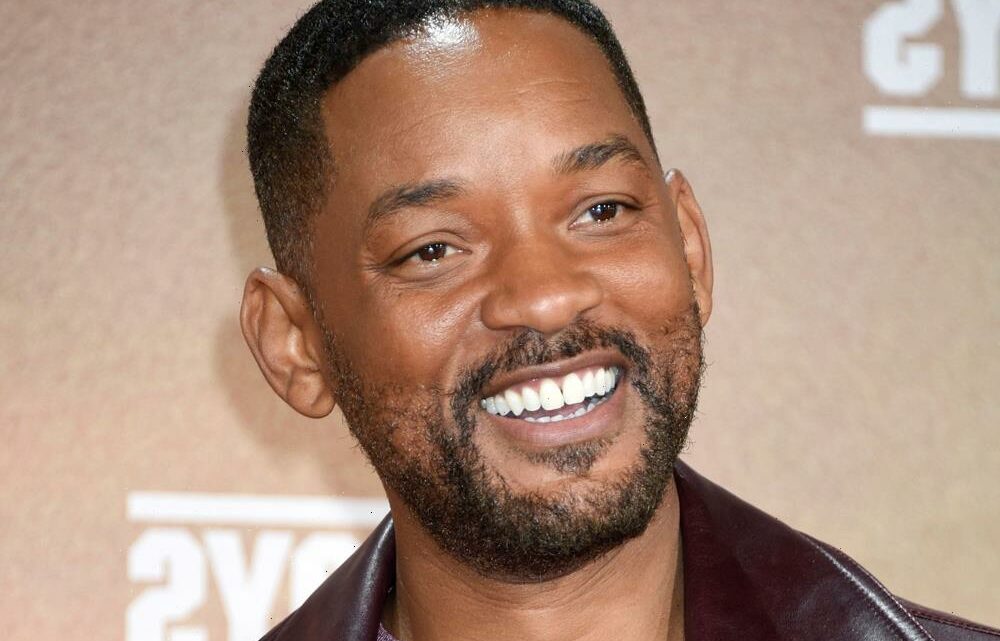 Will Smith is set to host his first-ever comedy variety special at Netflix.

According to the streaming giant, the one-hour special will include surprise celebrity guests, noteworthy
conversation, fresh comedic sketches, huge musical performances and more.

The special will launch globally on Netflix later this year.

Smith, known for his starring roles in the Bad Boys and Men in Black franchises, earned leading actor Oscar nominations for his work in drama features Ali and The Pursuit of Happyness. Smith and Westbrook also are behind Bel-Air, a reimagining of The Fresh Prince of Bel-Air series, in which Smith starred, that has received a two-season order at Peacock.