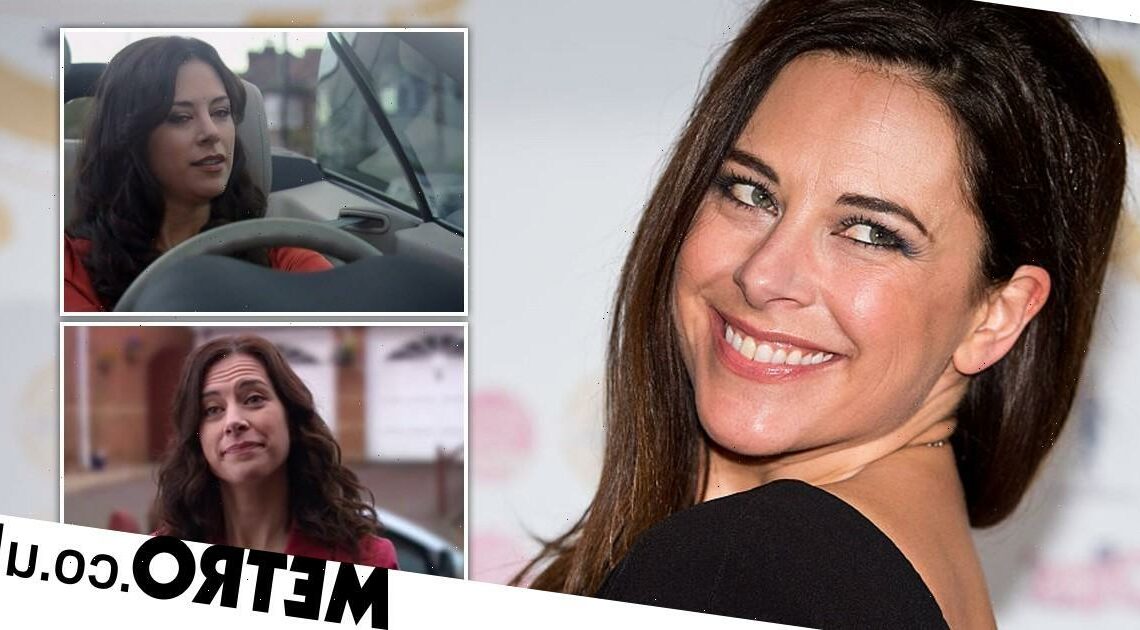 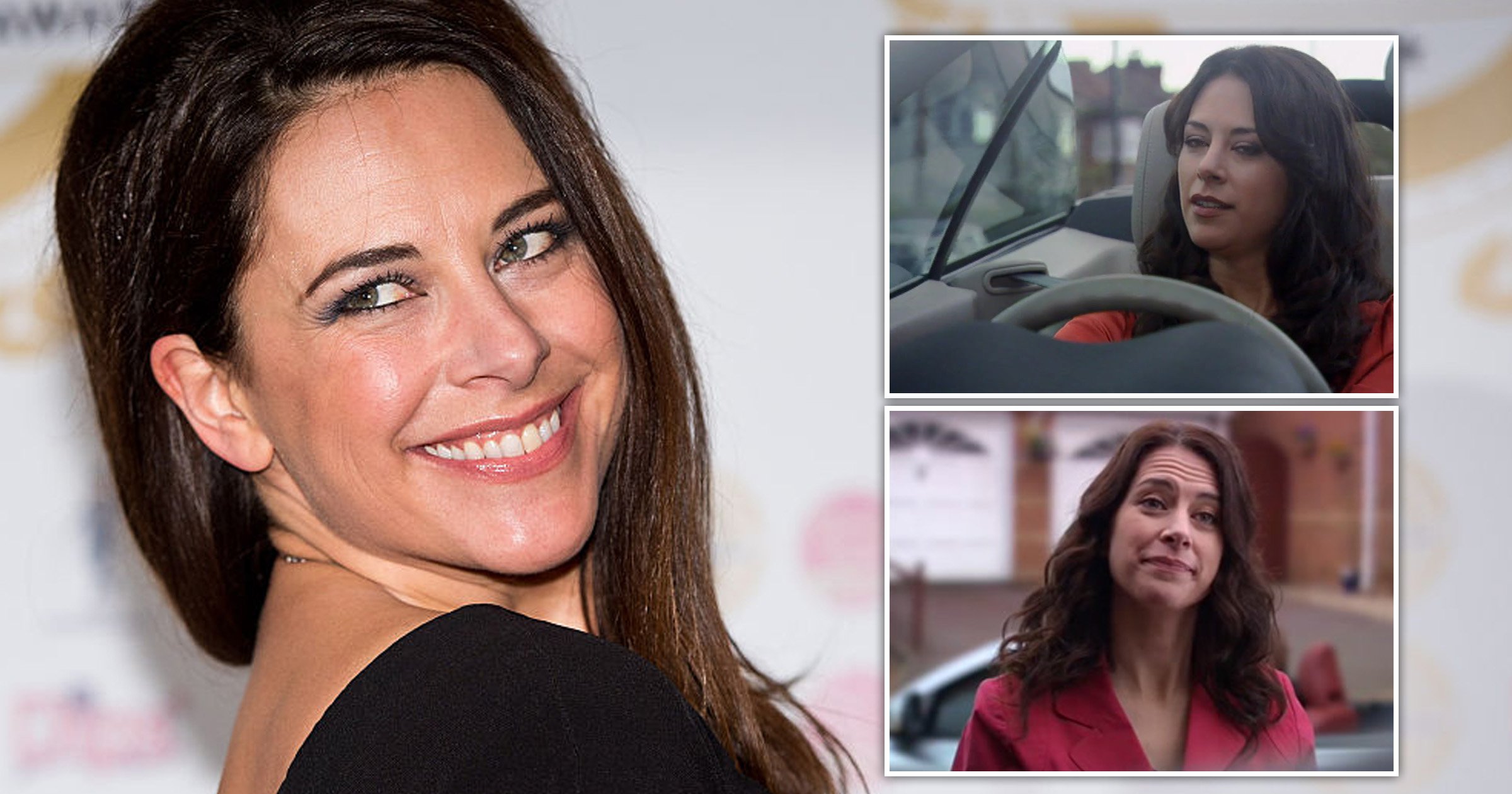 The Inbetweeners star Belinda Stewart-Wilson is still getting attention from fans over a decade after the show ended.

The 51-year-old actress played Will Mackenzie’s (Simon Bird) mum Polly in all three series of the classic E4 sitcom, capturing the eye of viewers and the boys – Jay Cartwright (James Buckley), Simon Cooper (Joe Thomas) and Neil Sutherland (Blake Harrison) on the show.

It turns out some people are taking things a bit too far, sending X-rated messages which sound like they might make even Jay blush.

She told the Daily Star: ‘I’ve had some odd messages and suggestions over the years some of which are so graphic I can’t repeat them. But you have to take it with a pinch of salt – it’s still nice to be loved.’

Thankfully, Belinda can take the attention in her stride and she loves being remembered as Will’s mum.

She added ‘I still get shouted at in the street and it’s great just being Will’s mum, forever in the hearts of the nation.’

Her son Jackson, 16, isn’t quite so happy, having been very young when his mum first appeared on the show, but now being at an age where he’s getting ‘teased at school’.

‘He swears he’ll never watch it. I think he’s chosen to avoid it because maybe he’s heard comments about me,’ she said, before joking about her label as ‘TV’s fittest mum’.

She laughed: ‘Well it’s quite good fun isn’t it, it means that my work has gone well if people are talking about a part that I’ve played. I never saw it coming, to be one of TV’s fittest mums, it’s a weird combination of things but I’m happy to accept the crown.’

Meanwhile, fans have repeatedly called for The Inbetweeners – which also spawned two films in 2011 and 2014 – to come back in some way, but the cast have dismissed the idea of a revival or grown-up series.

Asked if he’d be interested in a version where they played the characters as ’embarrassing parents’, he told The Guardian: ‘It’s a hard no, I’m afraid. It just wouldn’t be the show people want or remember.’

Meanwhile, James previously said: ‘You know, as I’m getting older – it’s looking like it might be the only thing that I do professionally that is universally loved. There’s not enough money in the world for me to spoil that.’