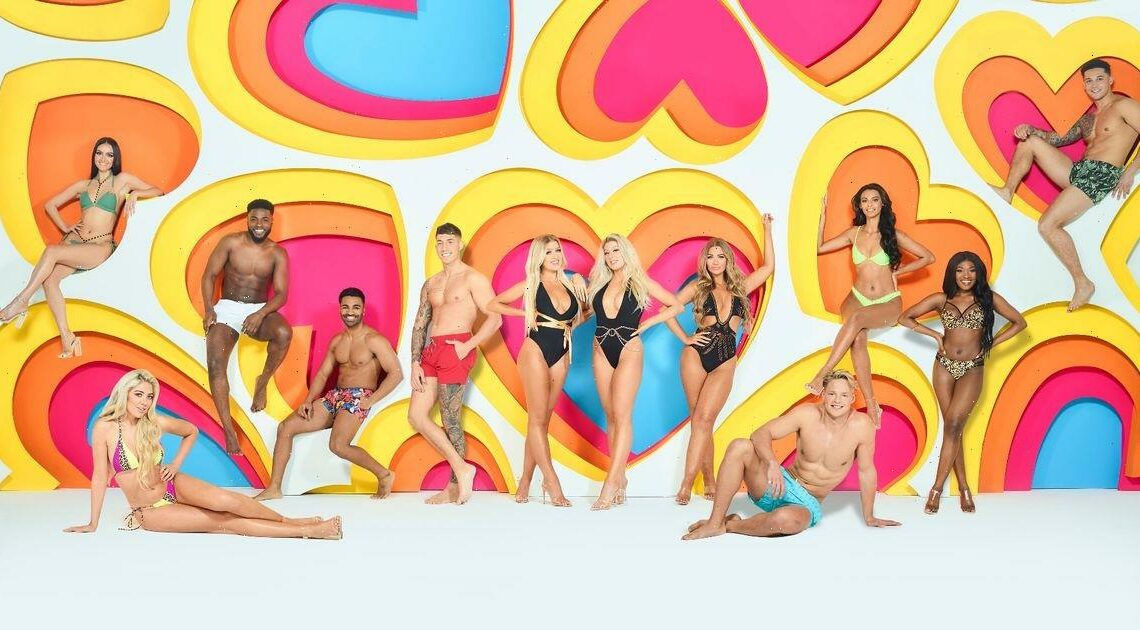 Winter Love Island was the only version of the show to air in 2020 due to the Covid-19 pandemic scrapping the summer series, but after a drop in ratings it's not looking like there is a plan to bring back the series.

The 2021 summer series pulled in 2.8million viewers watching live on TV, with a further addition 400,000 on ITV hub, taking the audience total to 3.2m for the final episode.

This is an increase of 430,000 compared to the series prior as ratings started to drop for the winter series.

There are currently "no plans in place" to host a Winter Love Island in 2022, sources tell Daily Star Online, while summer applications have opened.

The winter series was one of the most successful in terms of relationship status, with four couples from the series still dating over 18 months later.

An ITV spokesperson added: "Love Island will return to ITV2 and ITV Hub in 2022 and applications for the next series are currently open."

The next season in question has been stated on the ITV website as the summer series, with applications opening shortly after the live final for a "summer in paradise".

ITV have asked people who are aged 18 and over to register their interest to take part in the next series where singletons will be sent to the luxury villa to get to know one another under the watchful eye of the outside world.

Potential cast members must be "exclusively available" to participate in the show for a minimum of ten consecutive weeks for production in order to be accepted onto the show.

For those taking part in the series, a medical and psychological assessment is required and if accepted, ITV provide an onsite psychologist during contestants' time in the villa.

Speculation started to arise regarding Laura Whitmore's place on the show for the 2022 series as The Sun reported that both Maura Higgins and Maya Jama became hot favourites to replace the current host.

However, a spokesperson from ITV told HuffPost that "no discussions have yet taken place" with regards to hosting duties of the next series.

They denied that plans to replace Laura were in place, adding: "Laura has done a fantastic job at the help of the show this year."