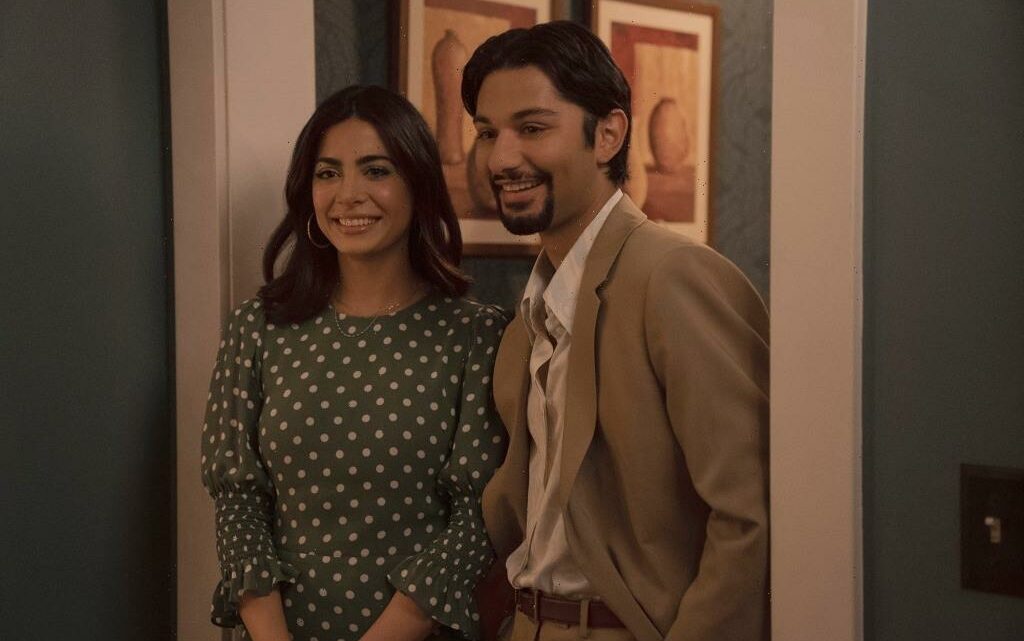 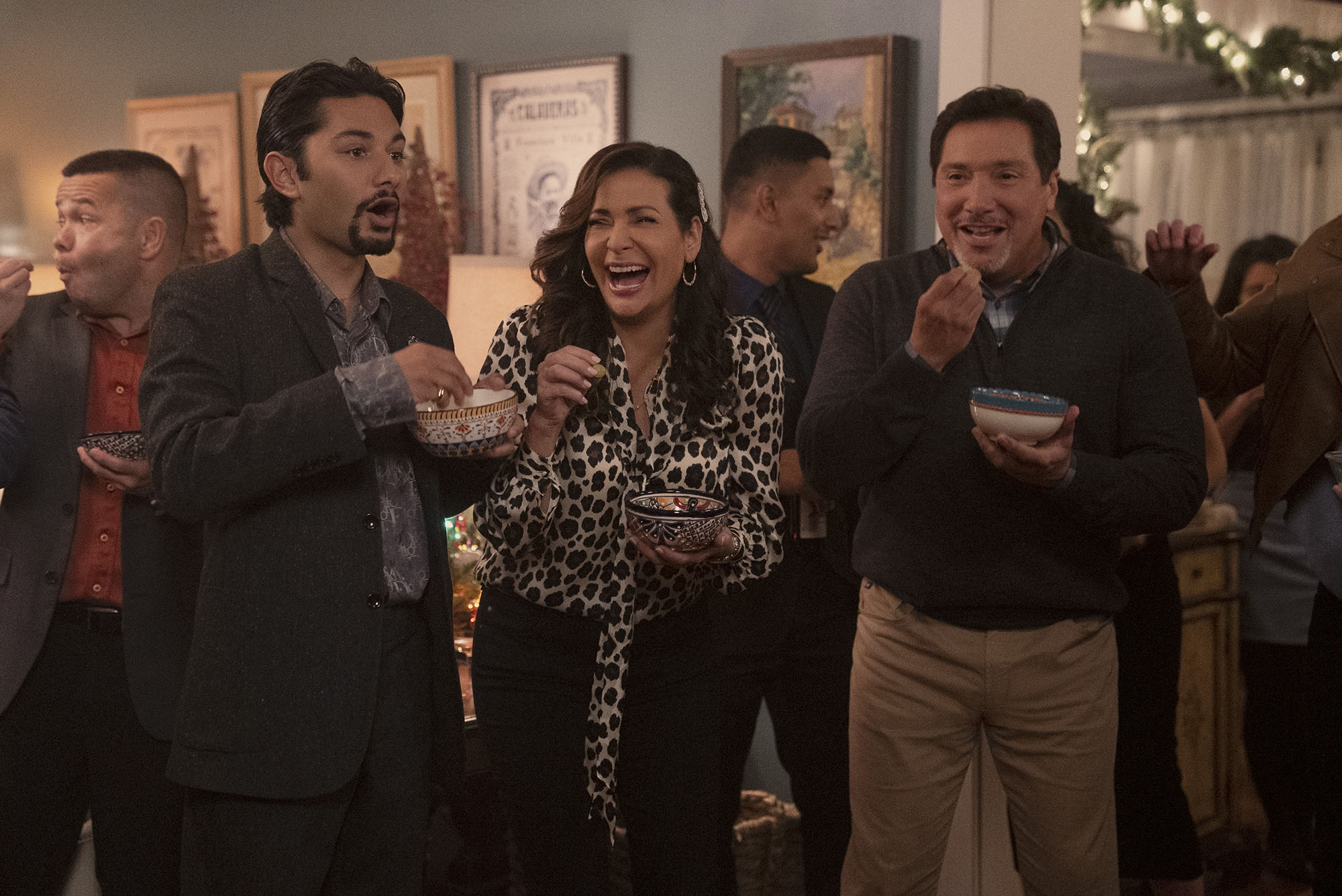 Season one, consisting of five hour-long episodes, follows the Diaz siblings, Lily (Emeraude Toubia) and Jorge (Mark Indelicato), who are on a mission to find love and purpose. The duo cross paths with seemingly unrelated residents during some of the most heightened days of the year — the holidays. 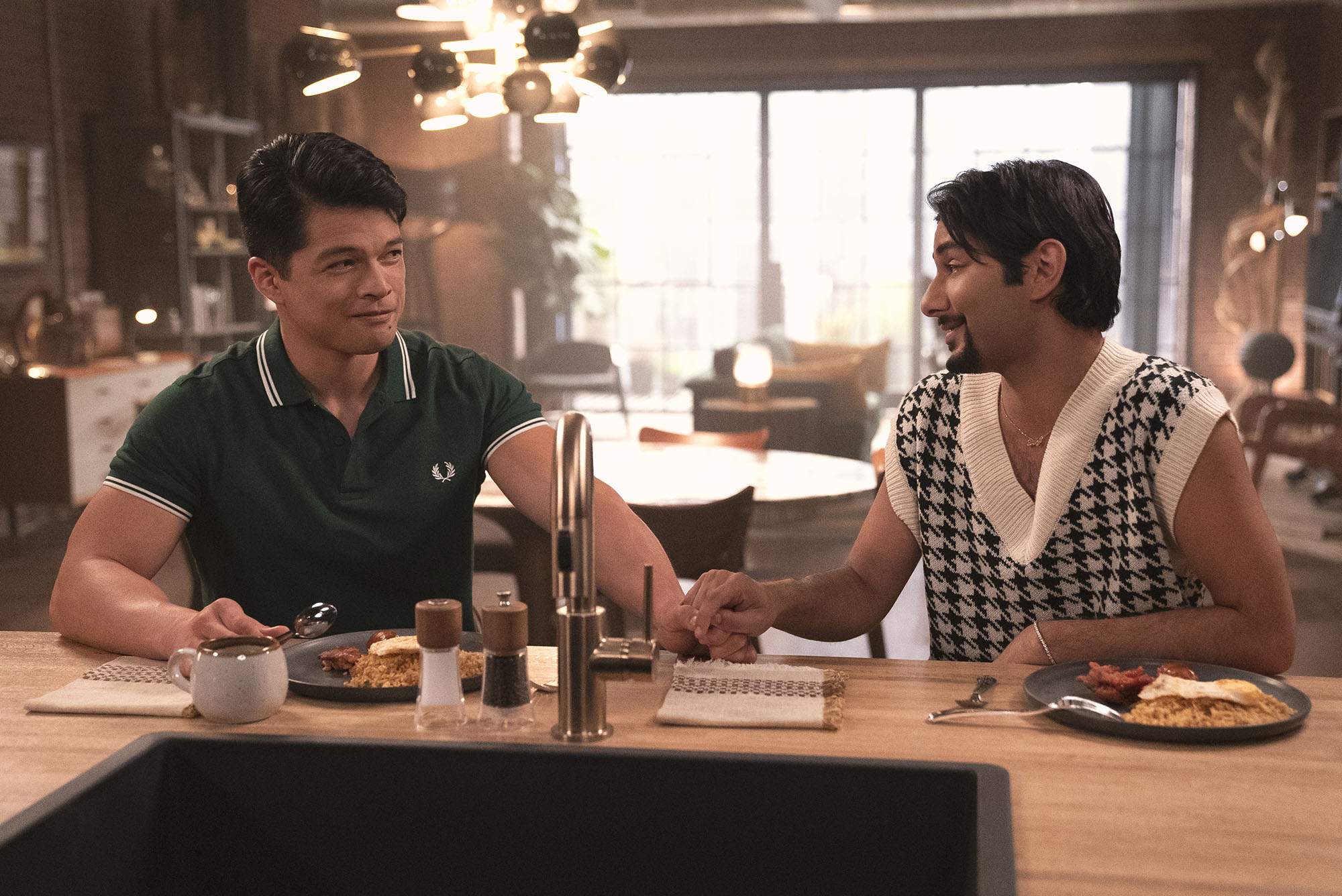 Check out more photos from With Love season 1 below. 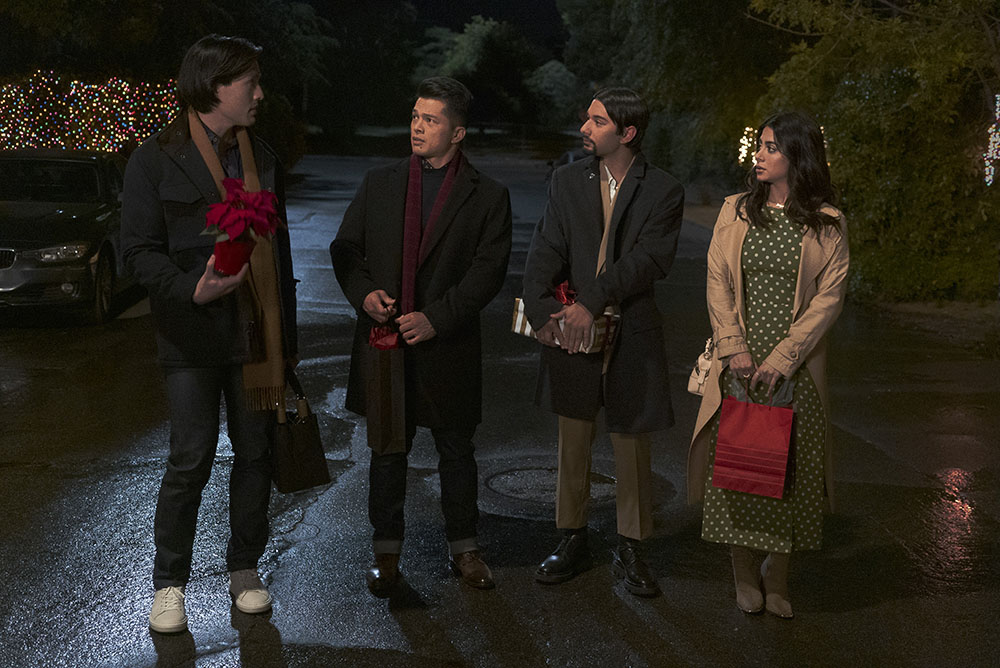 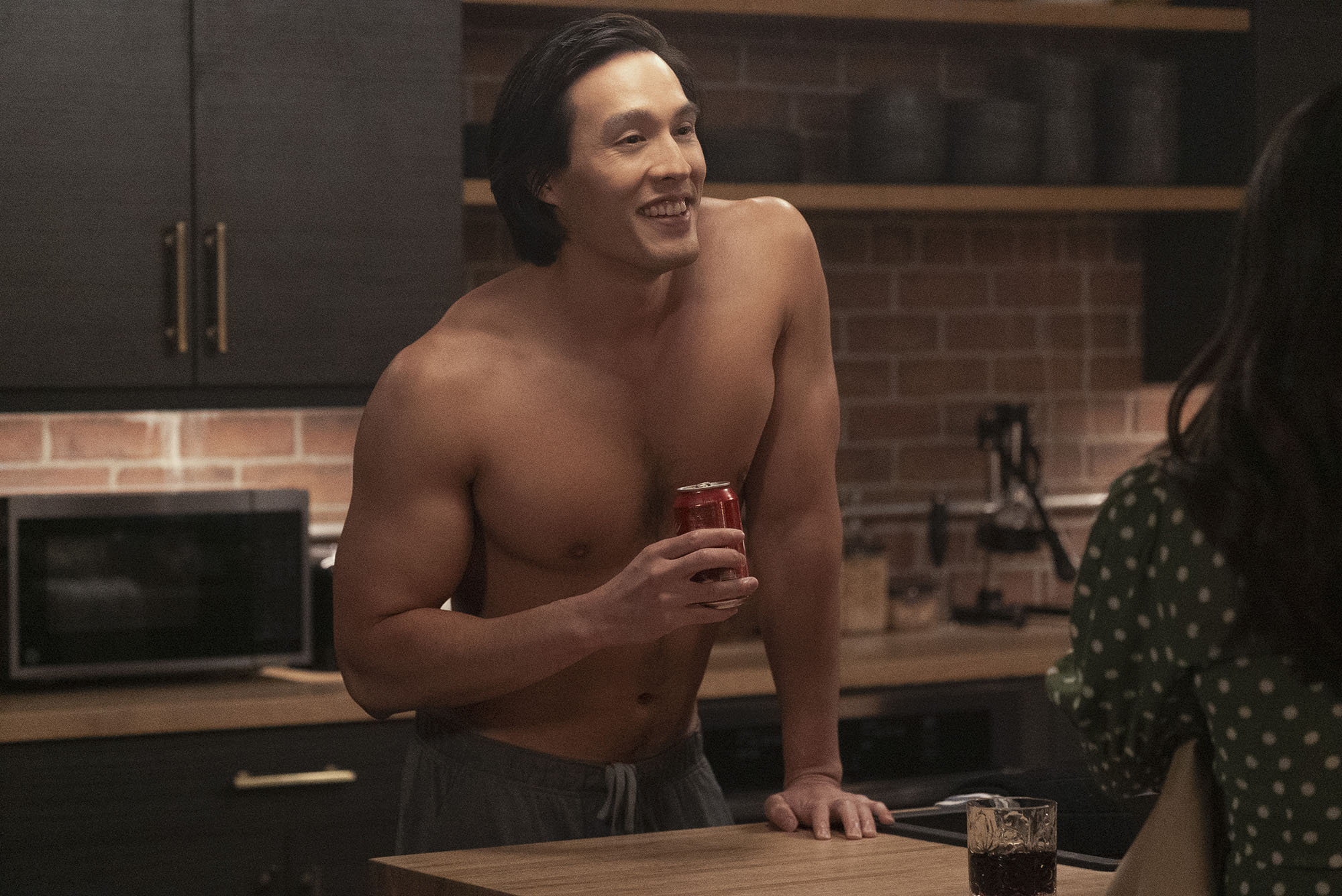 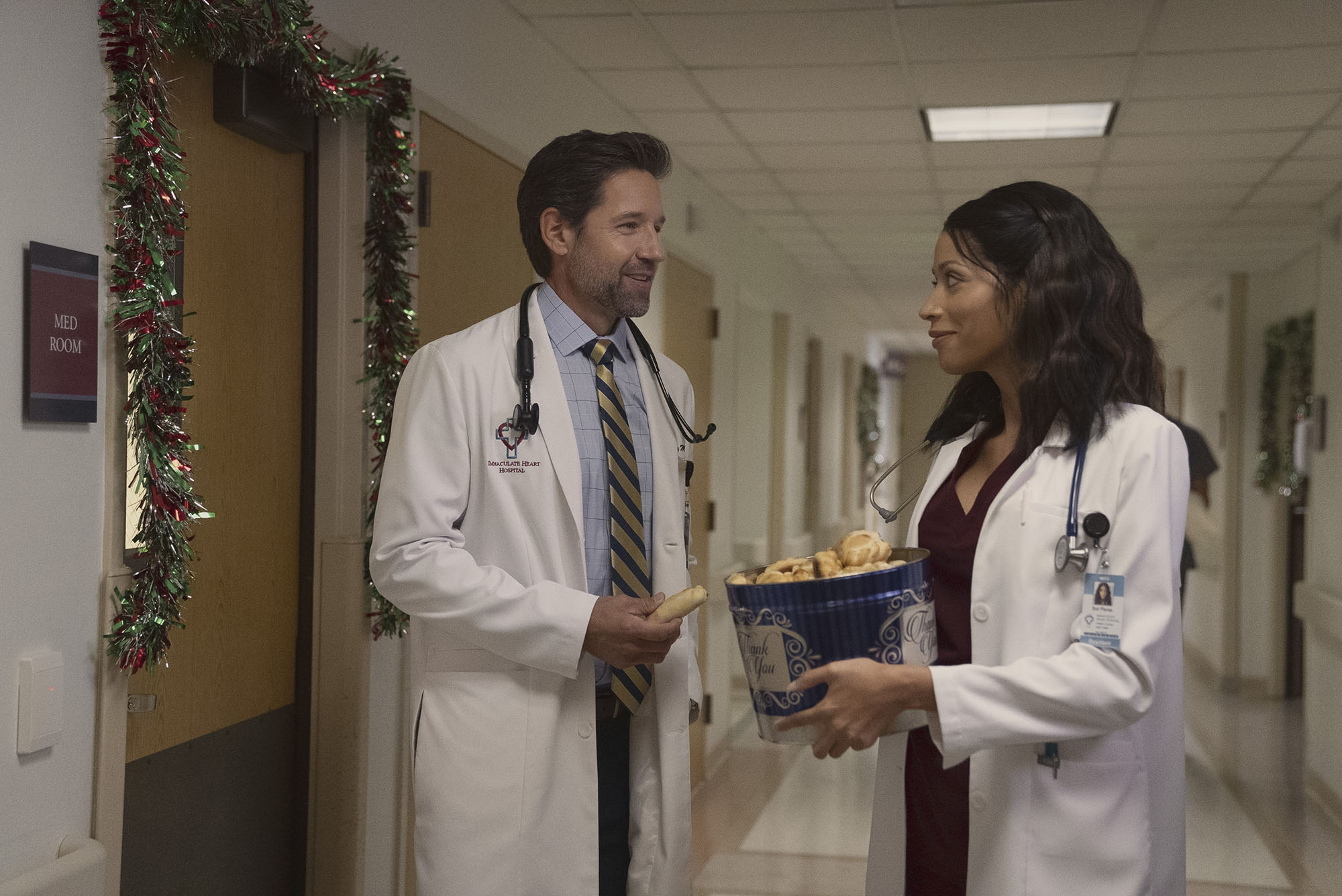 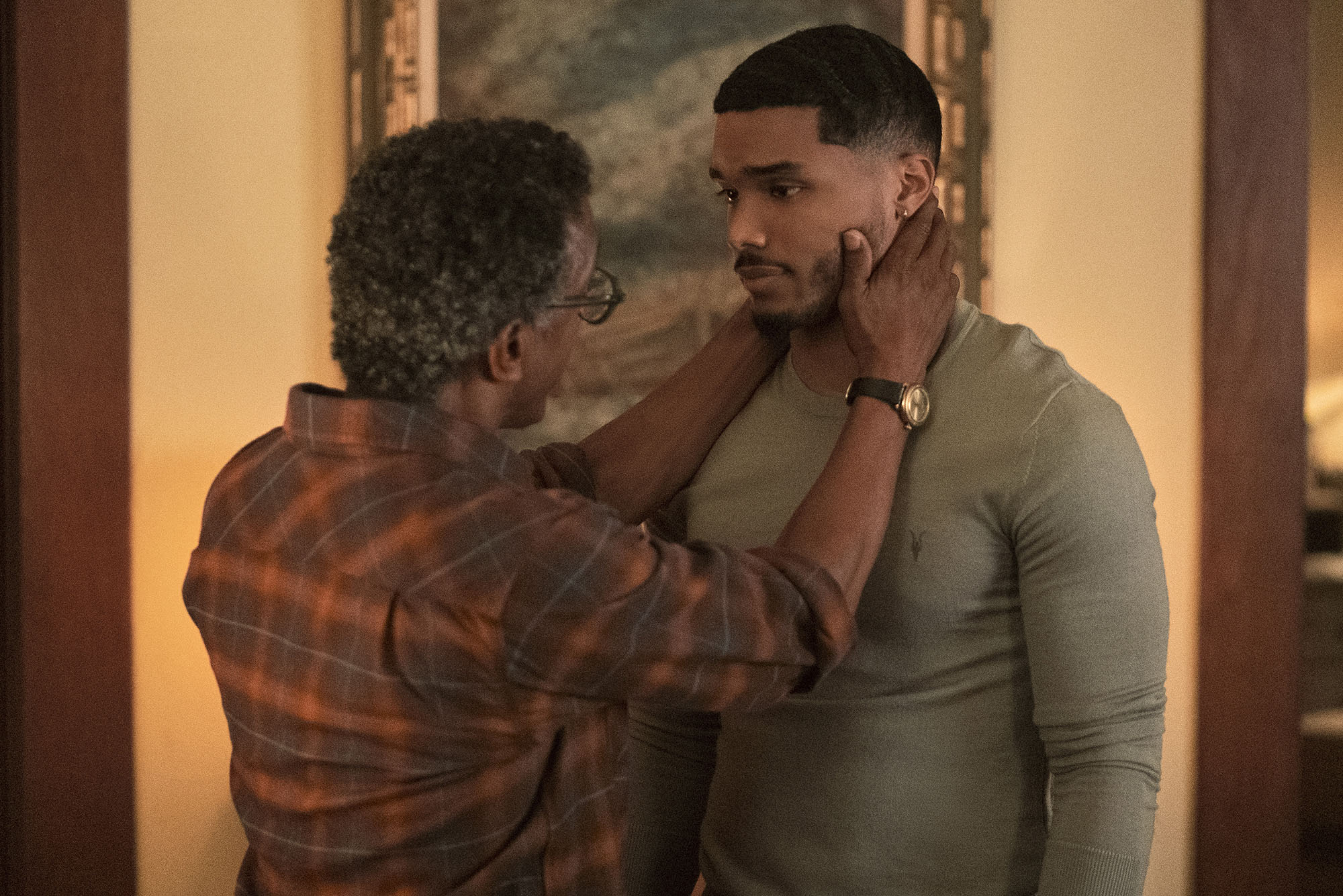 Kevin Hart’s Kids: Everything To Know About His 4 Children & Who Their Mothers Are