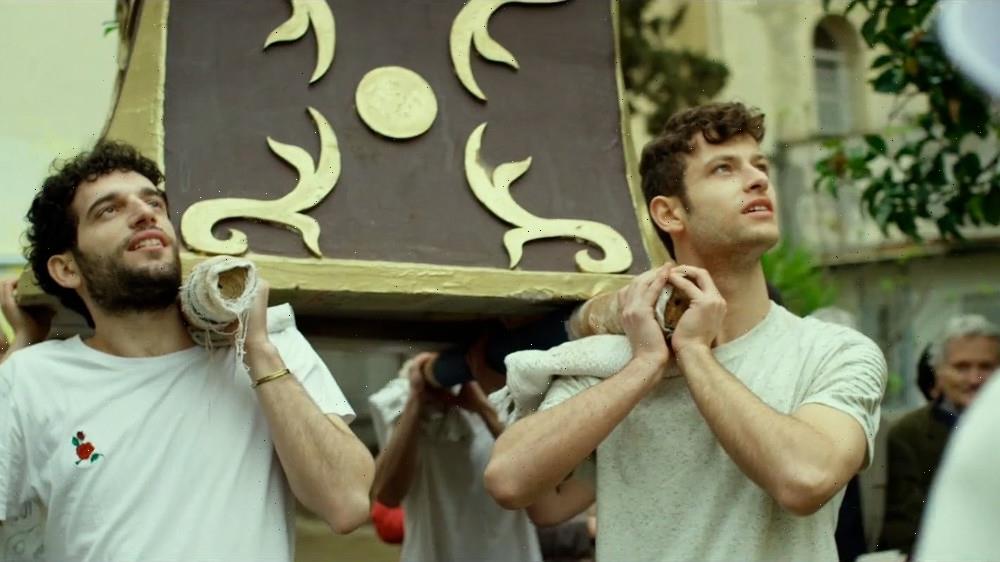 EXCLUSIVE: Wolfe Releasing has acquired North American rights to the Italian LGBTQIA+ dramedy Blessed Boys (La Santa Piccola) from Minerva Pictures, ahead of its North American premiere at the 2022 Tribeca Festival on June 11th, with plans to release it in theaters and on digital this fall.

Writer-director Silvia Brunelli’s first feature centers on Mario (Vincenzo Antonucci) and Lino (Francesco Pellegrino), who two eighteen-year-old friends, born and raised in the Sanitá quarter in Naples, who have never stepped out from their small town. They lead a simple life, until Lino’s little sister, Annaluce (Sofia Guastaferro), convinces the locals that she has performed a miracle and they begin worshipping her as a living Saint. The fate of her family abruptly changes: Mario realizes that he is in love with Lino, who does not notice it, and tries to find a way out from his routine life.

Blessed Boys made its world premiere at the 2021 Venice International Film Festival under the English title The Miracle Child, and recently won the Jury Award for Best Feature Film at the Rome Independent Film Festival. Brunelli and Francesca Scanu co-wrote the script for the film, which also stars Gianfelice Imparato.

“It’s wonderful that this independent feature found a distributor in North America that loves it just as much as we do,” said Minerva Pictures’ Head of International Office, Monica Ciarli. “We are sure that Wolfe Releasing will be the best company to work with our charming film.”

“As a team, we collectively fell in love with ‘Blessed Boys’ for its honest and steamy portrayal of young love,” added Wolfe Releasing’s Vice President of Content, Evan Schwartz. “We look forward to introducing Silvia as an exciting new filmmaker to North American audiences starting with the 2022 Tribeca Festival next month.”

Founded in 1985 and now celebrating over 37 years as the largest exclusive distributor of LGBT films, Wolfe Video has released some of the most popular LGBTQ+ films in recent memory, including The Obituary of Tunde Johnson, Ahead of the Curve, Milkwater, Adam, Retablo, Jules of Light and Dark, 1985, Anchor and Hope and Just Friends. Additional upcoming releases include Death and Bowling, The Sixth Reel and Nelly & Nadine.

Evan Schwartz negotiated the deal for Blessed Boys on behalf of Wolfe Releasing, with Monica Ciarli of Minerva Pictures on behalf of the filmmakers.