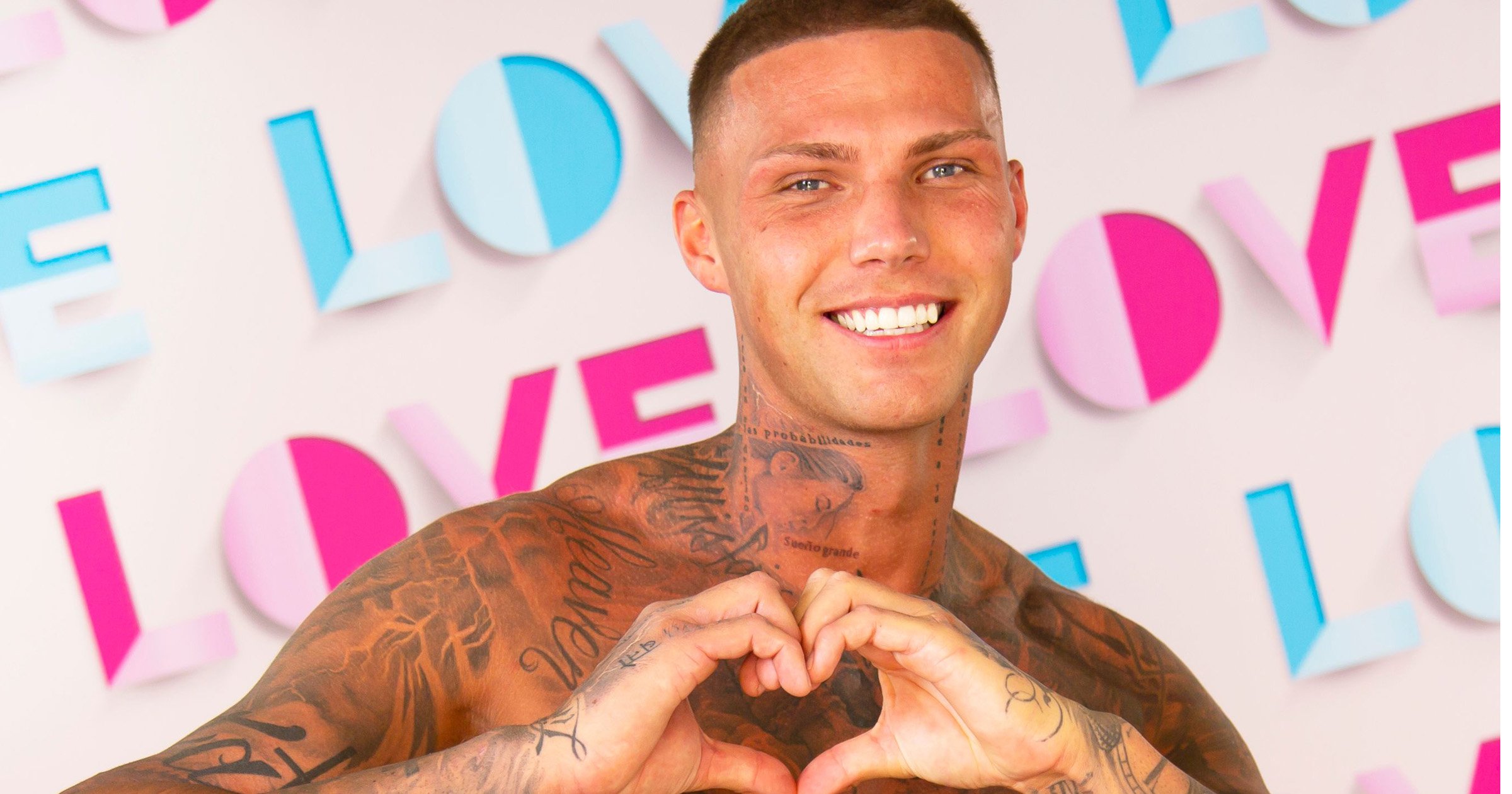 On Wednesday evening, Danny was dumped from the island alongside AJ Bunker, after the girls and boys who weren’t at risk were tasked with deciding who should leave the villa.

Before his exit, Danny pursued a romance with Lucinda, who was torn between his advances and fellow islander Aaron Francis.

In a statement released by Women’s Aid, a charity committed to ending domestic abuse against women and children, the organisation said that it ‘became increasingly concerned’ over the way Danny acted towards Lucinda.

In the statement, which was published on Tuesday July 20, Women’s Aid wrote: ‘Last night, we saw the development of Danny and Lucinda’s relationship and became increasingly concerned with his behaviour towards her on screen, including what looked like gaslighting, possessiveness, and manipulation.

‘This is not what a healthy relationship looks like. These are all tactics used by perpetrators of abuse.’

Women’s Aid emphasised that ‘gaslighting is a form of psychological abuse which makes someone question their perception of reality’, adding that ‘it is a form of coercive control, which has been a criminal offence since 2015’.

‘We urge the producers of Love Island to recognise coercive control when it is happening on the show, as this is not the first time it has happened,’ the charity stated.

‘Producers should step in when any form of behaviour is abusive, as abuse should not be used for entertainment.’

In a statement shared with Metro.co.uk, Love Island said that it takes ‘the emotional well-being of all the Islanders extremely seriously’.

‘We have dedicated welfare producers and psychological support on hand at all times who monitor and regularly speak to all of the Islanders in private and off camera. All the Islanders are therefore fully supported by the professionals on site and by their friends in the villa,’ the show said.

The programme stressed that contestants ‘are always able to reach out and talk to someone if they feel the need’.

‘We will of course continue to monitor all of our Islanders in line with our robust protocols,’ they added.

Love Island returns tonight at 9pm on ITV2 and is available to watch on ITV Hub.