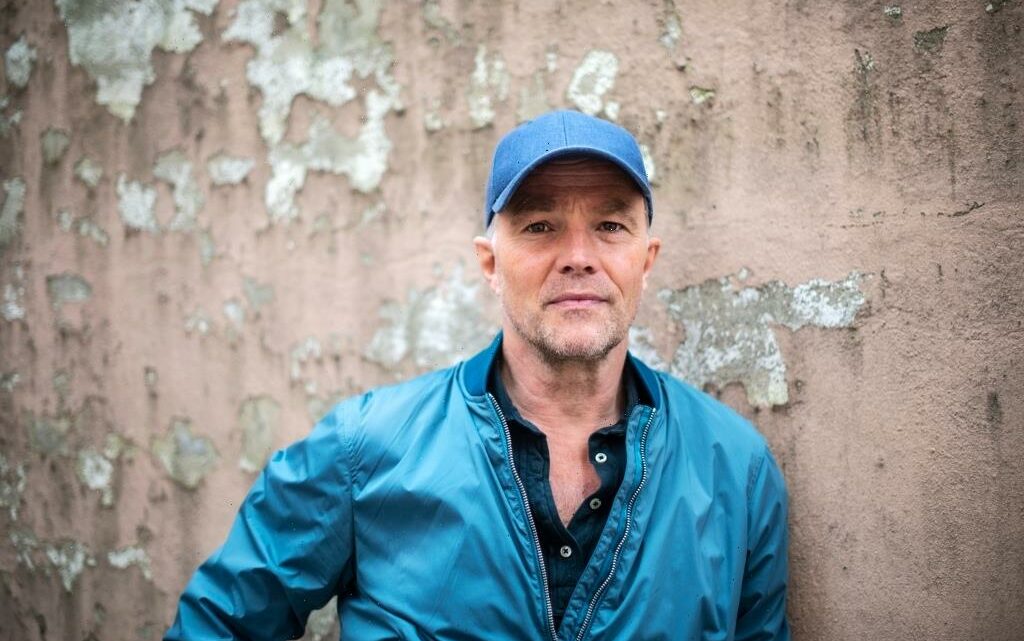 EXCLUSIVE: Viaplay has set its Norwegian Original film in the shape of World War II drama Gold Run (Gulltransporten), based on the true story of a group of unlikely resistance fighters who smuggled Norway’s gold reserves out of the country ahead of invading Nazi forces.

Jon Øigarden (Exit), Sven Nordin (Wisting) and Axel Bøyum (Delete Me) lead the all-star Norwegian cast in the feature-length production, which is due to begin filming in early 2022 with an exclusive premiere on Viaplay later in the year.

Pic will be directed by the Hallvard Bræin (The Giant) and is produced by Jørgen Storm Rosenberg and Kjetil Omberg at 74 Entertainment, with Tanya Nanette Badendyck as executive producer for Viaplay.

The movie is set on 9 April 1940 when German soldiers entered Oslo to seize three targets: the country’s king, government and gold. In just a few chaotic hours, parliamentary secretary Fredrik Haslund (Øigarden) assembled an improbable team, consisting of his sister Nini, bank staff, truck drivers and the famous poet Nordahl Grieg, to carry out a highly dangerous, top-secret mission – moving 50 tonnes of gold across the country to reach an Allied shipping convoy.

Filippa Wallestam, NENT Group Chief Content Officer, said: “How did a diverse group with zero military experience defy an occupation and help shape a nation’s destiny? Gold Run is based on an incredible story with global appeal and will offer drama, tension and even a touch of humour. Viewers around the world can expect our first Norwegian Viaplay Original film to deliver entertainment gold from start to finish.”

Jon Øigarden added: “I loved my role immediately. This is a man who isn’t a traditional war hero in any way, just a regular politician taking on an enormous task. The film sets itself apart from others in the genre by balancing seriousness with lighter moments, and by telling its story with a glint in the eye.”

Recent Norwegian Viaplay Originals include series Pørni, Furia and acclaimed noir drama Wisting, which has been shown on the UK’s BBC Four and Sundance Now in the U.S. Viaplay is set to debut at least 60 Originals in 2022.

Next ‘Transformers’ Moves Back One Year; ‘Star Trek’ Pic Set For Christmas 2023