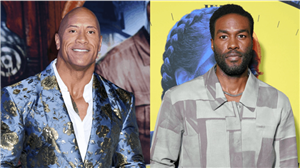 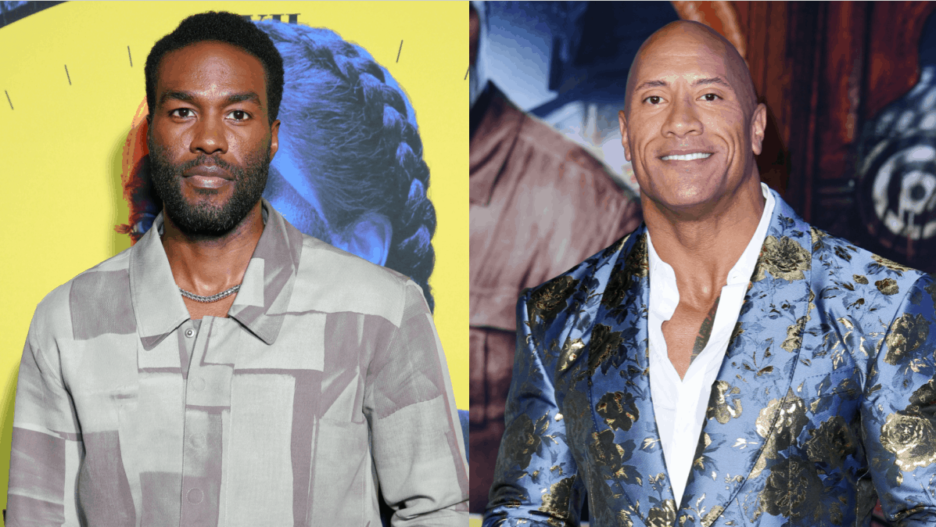 Yahya Abdul-Mateen II, who recently won an Emmy for his performance in “Watchmen,” is set to star in and executive produce “Emergency Contact” at Warner Bros. with Dwayne Johnson producing via his Seven Bucks banner, according to a report in The Hollywood Reporter.

The studio preemptively picked up the pitch from writers Rory Haines and Sohrab Noshirvani.

While plot details about the project are being kept under wraps, “Emergency Contact” is described as being a high-concept, high-octane action film set in the underground music scene of Austin, Texas. 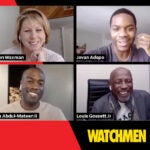 Beau Flynn will produce “Emergency Contact” via his FlynnPictureCo. banner along with Johnson, Hiram Garcia, and Dany Garcia via their Seven Bucks banner. Scott Sheldon will executive produce the project along with Haines and Noshirvani. Chanel Bowling is overseeing for FlynnPictureCo.

FlynnPictureCo. and Seven Bucks are currently in production on superhero project “Black Adam” for New Line which has Johnson starring as Black Adam. Haines and Noshirvani wrote the latest draft of the script.

Along with garnering an Emmy for his work in “Watchmen,” Abdul-Mateen also received acclaim for starring as activist Bobby Seale in Aaron Sorkin’s “The Trial of the Chicago 7.”  Abdul-Matteen will next be seen in the fourth installment of “The Matrix” franchise along with starring in the “Candyman” remake.

Haines and Noshirvani are repped by CAA, Grandview and Jackoway Austen. Abdul-Matteen is repped by WME, M88 and Ziffren Brittenham.

Watch Chris Hemsworth Go Swimming with Sharks: 'Should I Be Nervous?'
Recent Posts