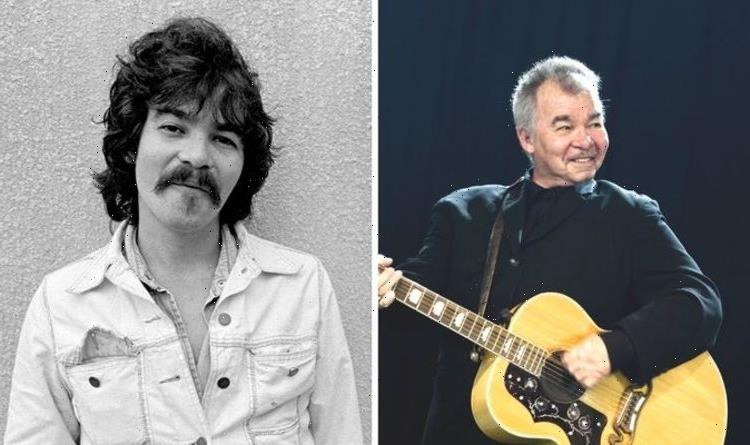 Paramount Network’s drama series recently returned to screens with season four and possibly the greatest whodunnit of the show. While John Dutton (played by Kevin Costner) came close to finding out who ordered a hit, fans were left in tears after seeing the latest Yellowstone episode was dedicated to John Prine.

As well as inspiring a generation of musicians, John created music which suited the times the show represented.

Although he never made an appearance on Yellowstone, the show paid a special tribute to the artist at the end of episode four with a title card.

During the credits, his song ‘Caravan of Fools’ was played as the episode came to a close, which left many viewers feeling emotional.

As the episode ended, The Yellowstone Twitter account shared: “And we’ll end the episode with John Prine’s “Caravan Of Fools.”

Other fans also took to the social media platform to share their thoughts on the title card and special tribute.

User iluvherbie tweeted: “Thank you #YellowstoneTV for the John Prine tribute at the end of tonight’s episode. I miss having him in the world.”

While tierneyoraclair wrote: “#YellowstoneTV closing out tonight’s episode with John Prine and dedicating it to his memory,” with a bunch of crying face emojis.

The song ‘Caravan of Fools’ was a single from his final 2018 album ‘The Tree of Forgiveness’ which was released before his passing in 2020.

According to NPR, John died in April 2020 as a result of health complications linked with Covid-19.

While he was hospitalised a week before his passing, sadly he did not recover after being placed on a ventilator.

The Rolling Stones reported his symptoms were rapid and he was in ICU for 13 days before he died.

The publication also revealed his wife and manager, Fiona, tested positive for COVID-19 on March 17, 2020, after a tour in Europe.

For some, the title card was the first time they were made aware of his passing as more fans took to Twitter to react.

Other fans including spaceycasey tweeted: “The John Prine song at the end got me #YellowstoneTV.”

As winemgr added: “Caravan of Fools and ‘In loving memory of John Prine’ did it for me. Classy @Yellowstone #YellowstoneTV very classy.”

The episode which was dedicated to John Prine was another thrilling and jam-packed one for Yellowstone to add to the roster.

John was one step closer to finding out who ordered the hit on him and his children Kayce Dutton (Luke Grimes) and Beth Dutton (Kelly Reilly).

While John killed again, in a huge plot twist, Kayce returned home to have a major argument with his wife Monica Dutton (Kelsey Asbille).

As Yellowstone continues to bring the heat each episode, fans will have to tune in to find out what else could go down with the mountain ranching family.

RHOSLC Cast Reacts to Jen Shah's Arrest — And Not Everybody Was Surprised!