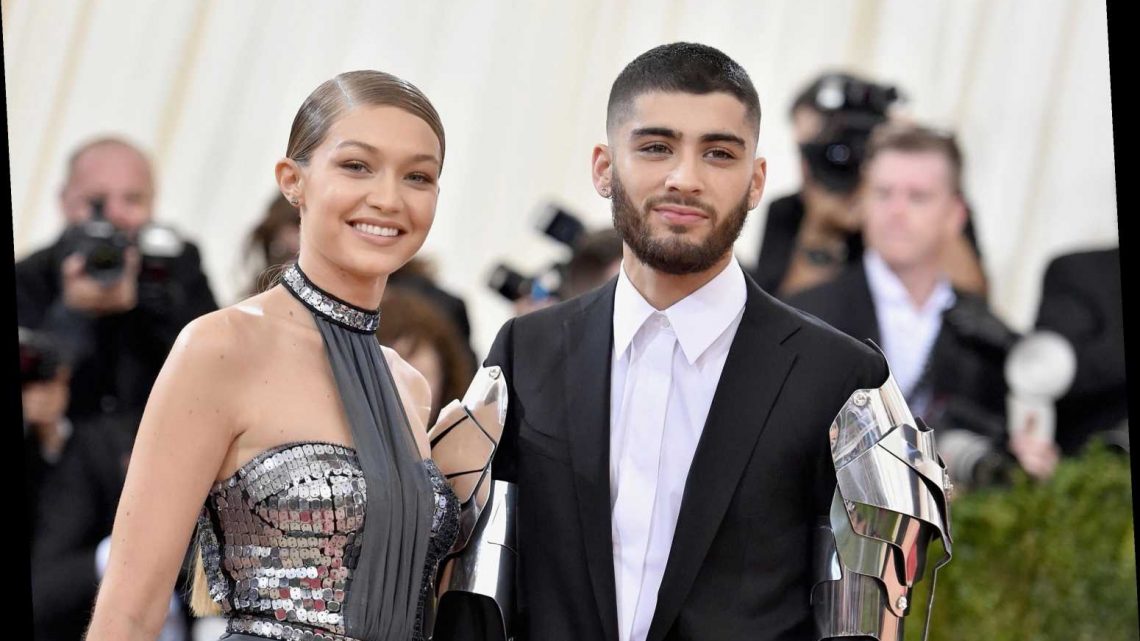 ZAYN Malik fans were left convinced the star had tied the knot with girlfriend Gigi – thanks to singer Ingrid Michaelson claiming they'd wed.

But Ingrid was quickly forced to backtrack on her comment as supporters of the former One Direction member rushed to social media to react. 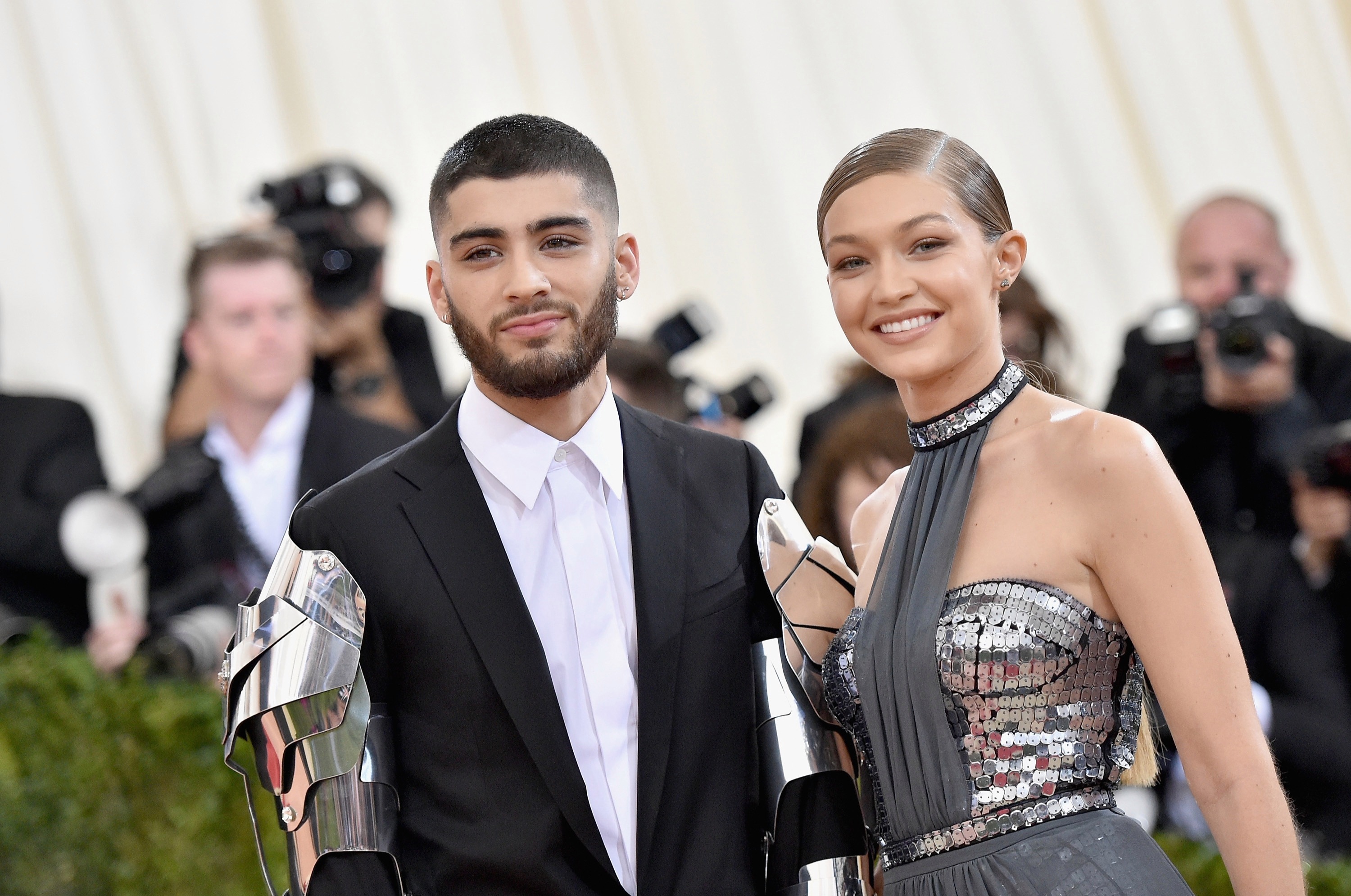 Ingrid, 41, was discussing her single, To Begin Again – a collaboration with Zayn, 28 – when she made the error.

Chatting during a Patreon stream, she explained how she and Zayn never actually met to record the song.

"Zayn doesn’t do stuff he doesn’t wanna do, and the fact that he did this song is very flattering." 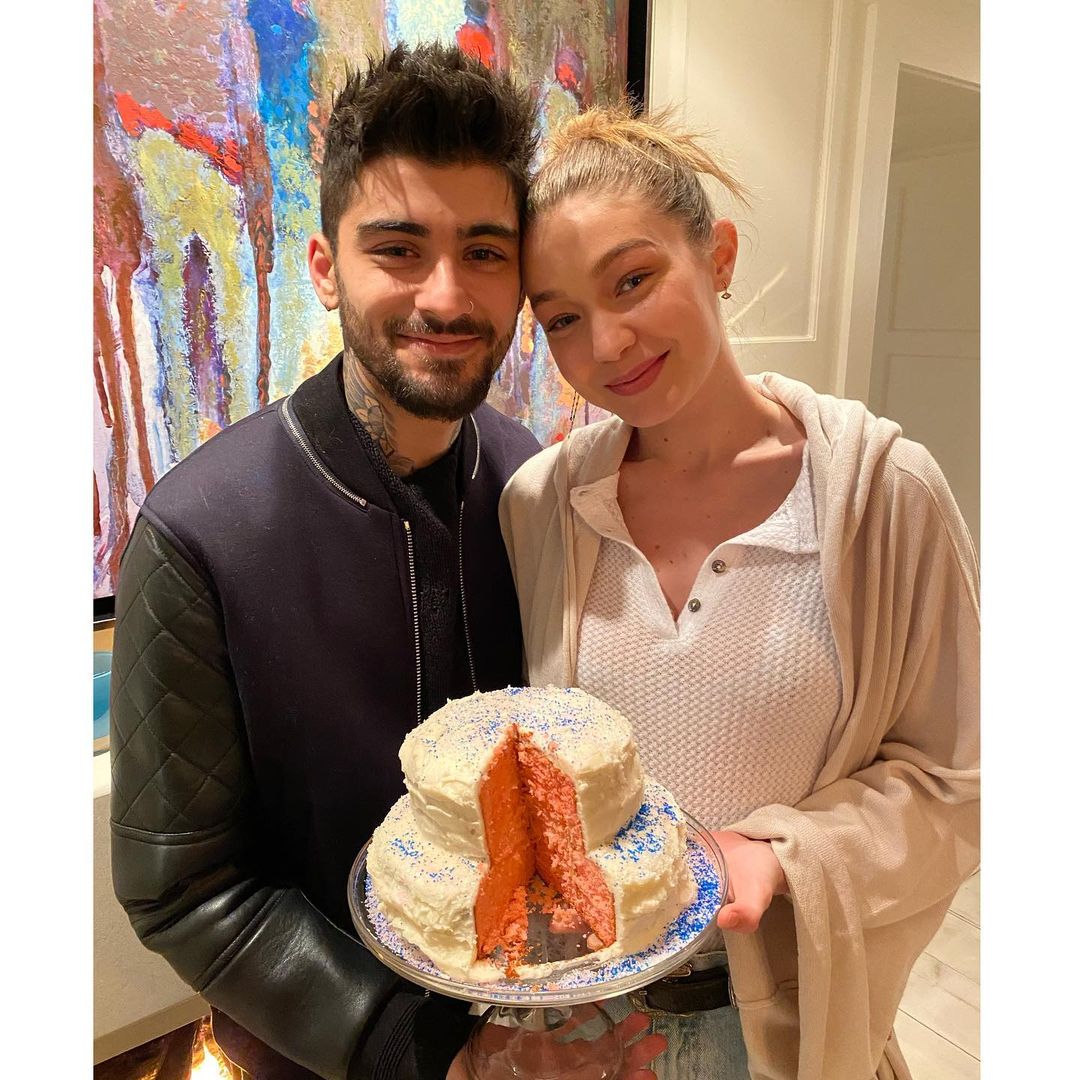 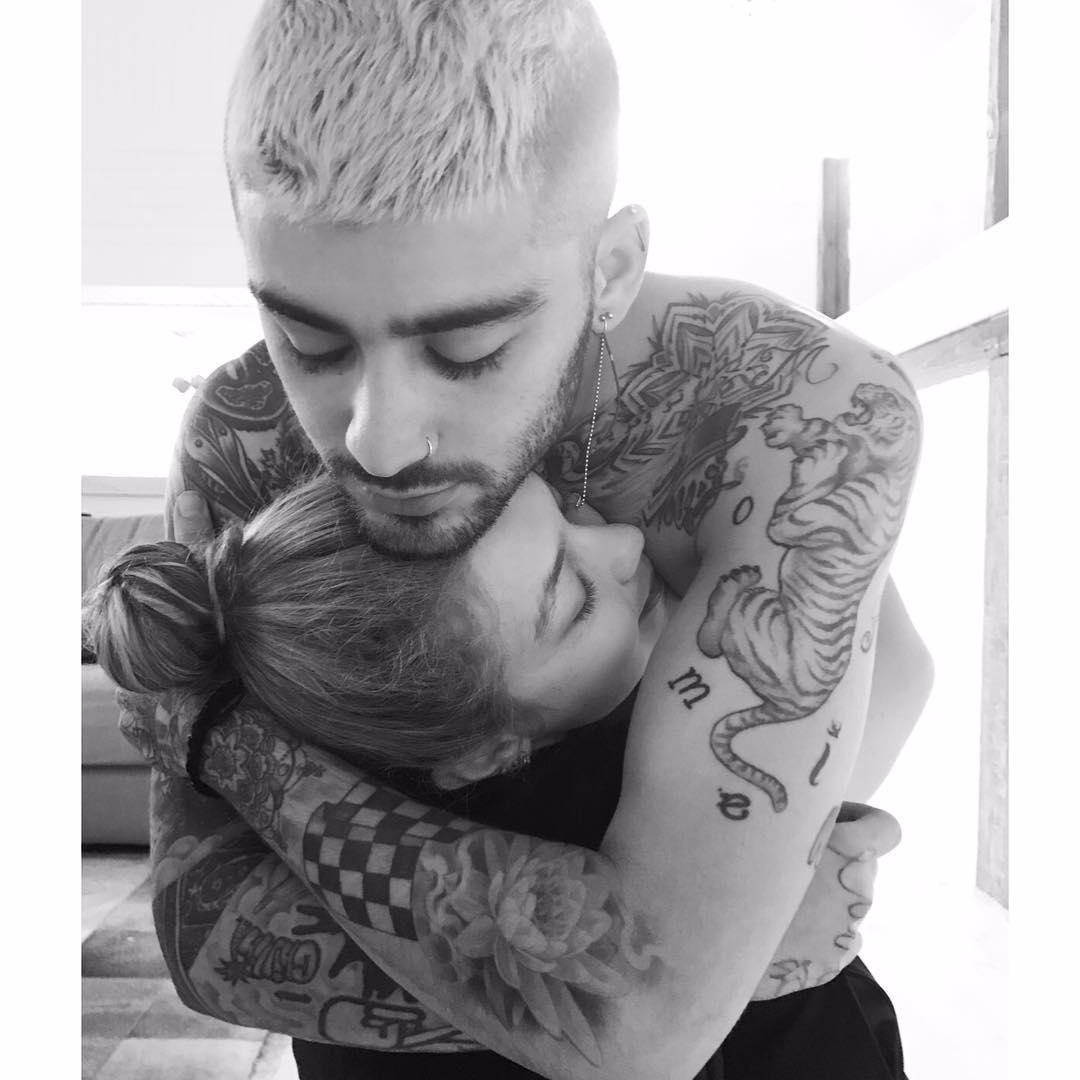 She went on: "He’s such a private person and now he’s married and has a child so, he does the things he wants to do."

Last year the showbiz couple welcomed their first child together.

Khai was born in November and her name is Arabic for 'the chosen one'.

It was only when 'Zayn is married' starting trending that Ingrid realised her mistake.

She responded to a gif of a character in a coffin and wrote: "I MADE A MISTAKE IM SORRY BUT ALSO I LOVE THAT LEOPARD PRINT COFFIN BLANKET."

She later went on to her Instagram page posted a series of filtered stories.

She clarified: "I might have said he was married, I was wrong – he is not married.

"So all of you Zayn fans, I am so sorry to have brought you on this roller coaster of emotions, I was mistaken he's not married I'm sorry, I'm so sorry."

"My words don't have any meaning people – just ignore me," the singer-songwriter joked.

Ingrid later returned to social media to reflect on the chaos caused by her comments and apologised to the couple.

She admitted: "So, I should be asleep, but it's been a crazy hour, hour and a half.

"I'm so sorry, I said I was sorry. I don't live in this world. So the level of fame, it makes me really, truly admire Zayn and anybody with that level of fame.

"Every little thing you say is just, wow! I'm not built for it."

The singer added: "Just everybody has said really sweet things to me, and I have taken it very much to heart. And thank you – you have helped me to be able to, probably, fall asleep tonight. So that's all.

"My apologies to Zayn and Gigi, if any of this trickles to you and is annoying. I'm sorry – that's not my intention.

"And to his fans, I'm sorry for getting you all riled up, and much love to you all. And I'm gonna go to sleep now."