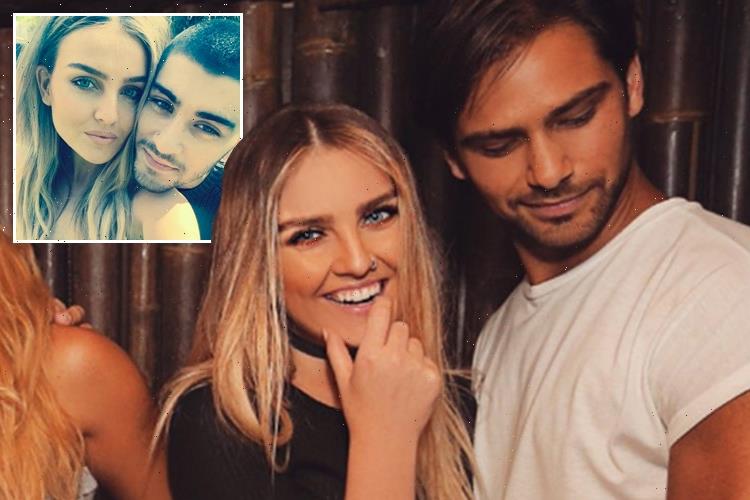 ZAYN Malik has previously revealed he wants Perrie Edwards’ new man, actor Luke Pasqualino, to play him in a movie of his life.

Following Perrie’s recent "confirmation" that she’s been secretly dating the hunky actor, The Sun Online can reveal Zayn gushed about the screen star in an interview back in 2012 – and is a big fan of his work. 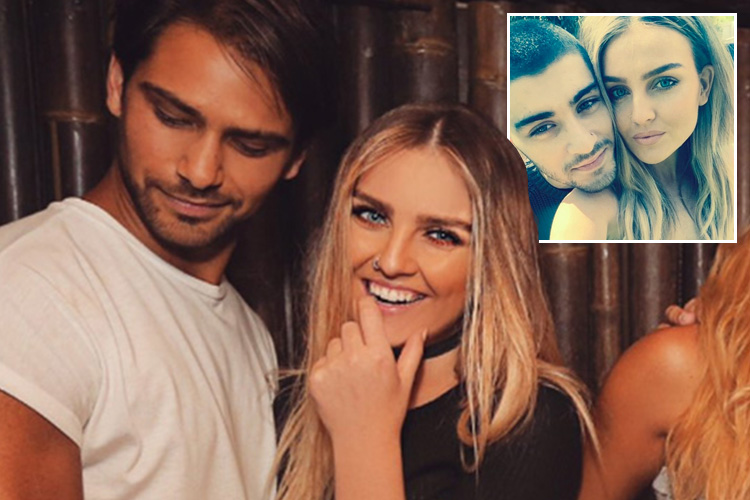 When asked which actor he’d like to play him if a movie of his life was ever made, Zayn made the candid confession in front of his former One Direction band mates.

He told Australia’s The Hot Hits in the video interview below: “I always say the same guys and I always forget his surname…

"He’s called Luke and he was in the British version of Skins – he played Freddie.”

Perrie and Luke were first linked earlier this summer after they were spotted enjoying an intimate performance of Aladdin in London’s West End.

Following the performance, the pair were snapped amongst friends at celeb haunt Mahiki.

When asked by The Mirror how things were going, Perrie reportedly replied: “Yeah, it’s going alright, thanks.” 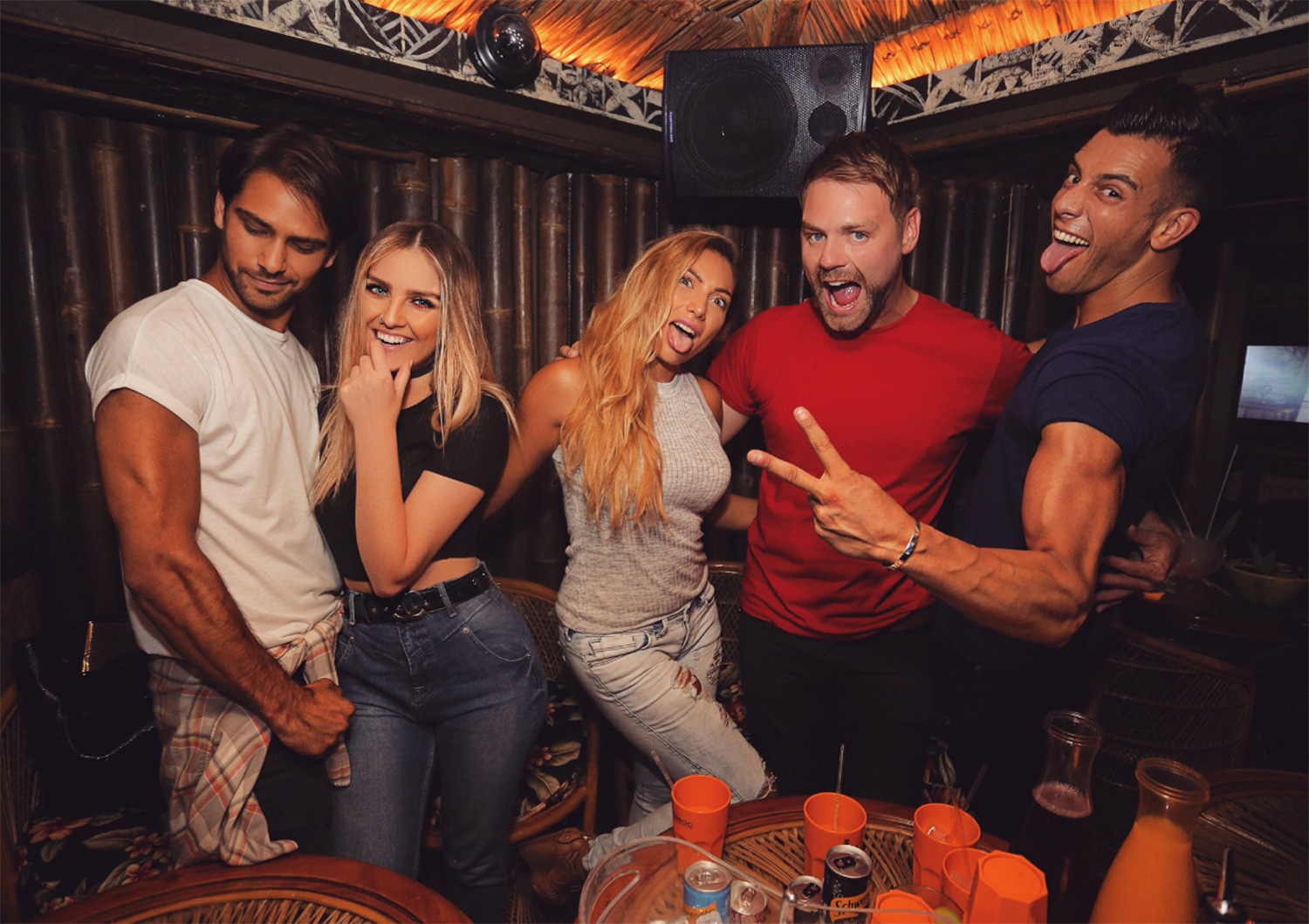 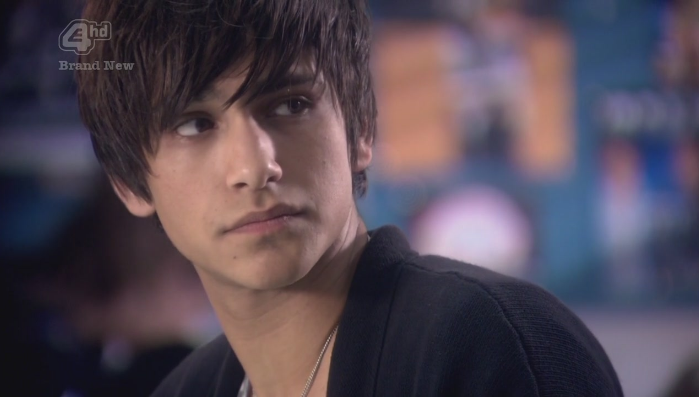 Zayn and Perrie ended their engagement last summer after three years together.

The pop power couple first started dating in early 2012 after meeting behind the scenes on the X Factor. 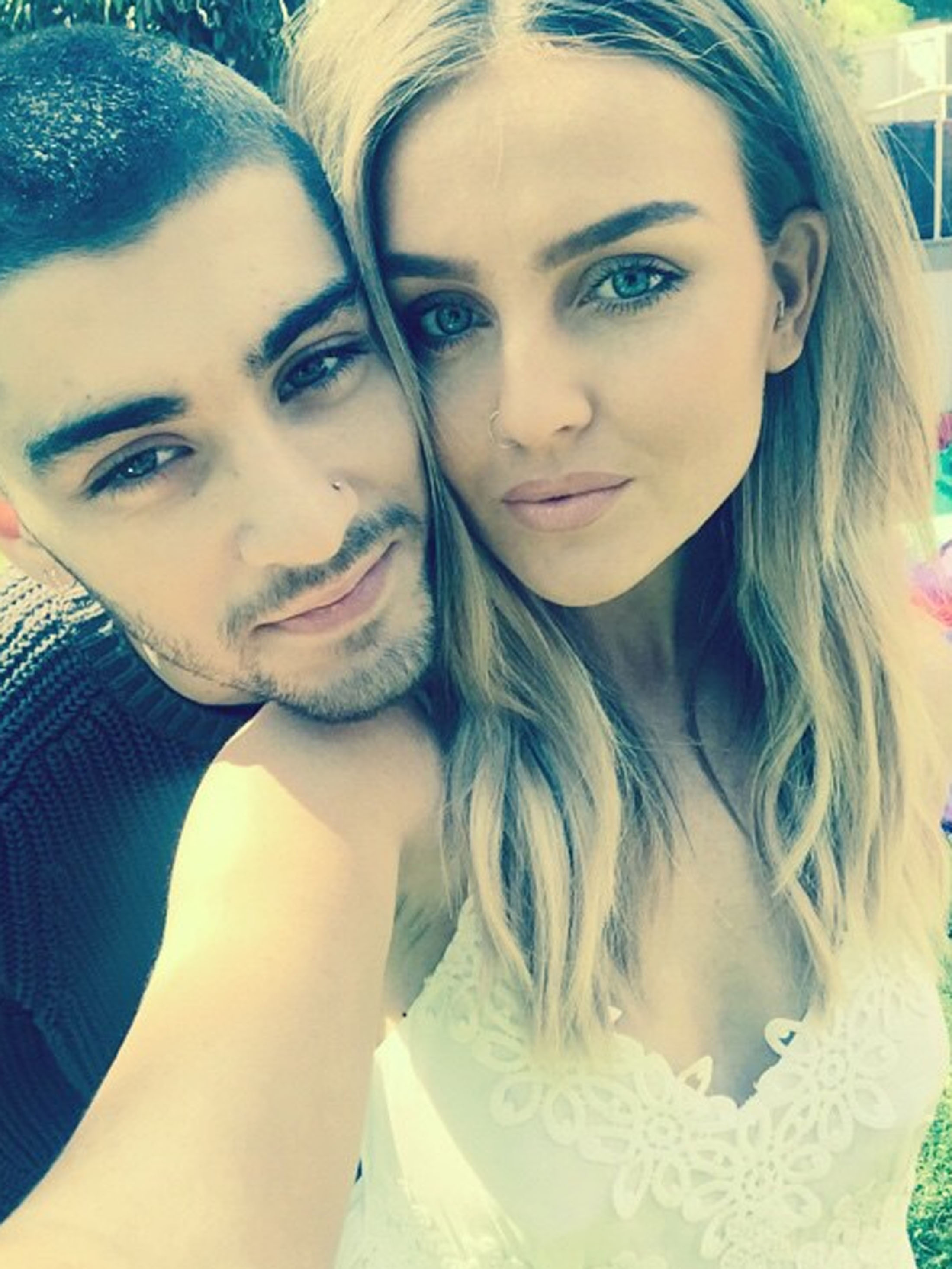 They later confirmed their engagement in August 2013 after Perrie was spotted with a diamond ring on her finger.

Two years later, in August 2015, it was revealed they’d called time on their romance, just months after Zayn quit One Direction. 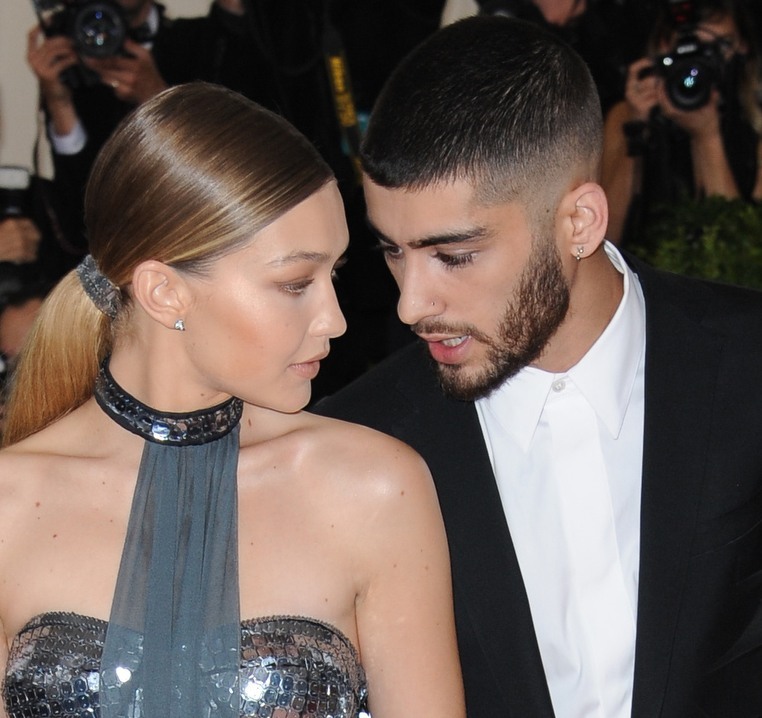