The moviegoing public is only just now realizing that Amber Heard was in more films than they thought, including Zombieland. The horror-comedy was an instant hit with its target audience, but its charm didn’t win everybody over. A resurfaced Zombieland interview with Heard has some of the film’s fans alleging that she thought she was “too pretty” to be in a zombie movie.

Amber Heard had a small role in ‘Zombieland’

Most audiences know Heard for her role in the DC Extended Universe movie Aquaman. However, she starred in numerous films before entering that level of Hollywood blockbusters. Heard had a small role in Zombieland alongside Jesse Eisenberg, Emma Stone, Woody Harrelson, and Abigail Breslin.

Heard played 406 in Zombieland, who Columbus (Eisenberg) lets into his home. She recalls a homeless man attacking her and they ultimately fall asleep. However, he never would expect to have to fight for his life immediately after waking up when he realizes that she’s a zombie. He narrowly manages to kill the zombie and escape with his life. 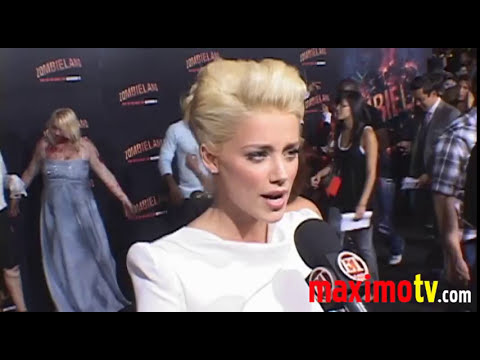 MaximoTV interviewed Heard ahead of the Zombieland Los Angeles premiere. However, the footage resurfaced because of the ongoing Johnny Depp and Heard trial that the world can’t stop talking about. The interviewer asked if she had a fun time playing a zombie.

“It was really hard,” Heard responded. “The director called me and said, ‘Do you want to be a disgusting zombie? I said, ‘What?’ He said, ‘Can we make you a really disgusting, ugly, horrible zombie?’ I was like, ‘Well, you know, I have a feeling I’m not going to be asked this too much more in my future, so I should go for it when I have the chance.’”

Heard continued: “I did and it was difficult. Three and a half hours of hair and makeup, prosthetic makeup, body makeup, and then two-and-a-half to get it off. So, I had contacts and black paint on my teeth and it was quite a commitment physically, too. It was much harder being a zombie than it is to walk in these heels, believe it or not.”

The interviewer reiterated Heard’s point that she likely won’t get asked to play a zombie again after Zombieland.

“I don’t think so,” Heard said. “Maybe this will turn over a new leaf of my career. Let’s hope not.”

The comments slam Heard for being “arrogant” and “narcissistic” to think that Zombieland is beneath her because she’s “too pretty” for it. Other users don’t dispute her looks but were turned off by her attitude toward the sub-genre.

The actor didn’t shy away from other horror movies 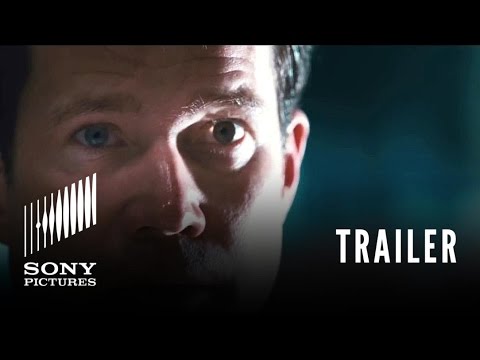 Zombieland isn’t the only horror film that Heard starred in. She made a big breakout in the genre with the long-awaited All the Boys Love Mandy Lane. Additionally, she would later star in the remake of the horror cult classic The Stepfather alongside Penn Badgley and Dylan Walsh.

Heard has a career with a few other horror genre mash-ups, similar to Zombieland. She starred in the over-the-top thriller Drive Angry and the Danny Trejo-starring movie Machete Kills. It’s clear that she doesn’t have a complete aversion to the horror genre, but perhaps she expected herself to star in a bigger role than what she had in Zombieland.