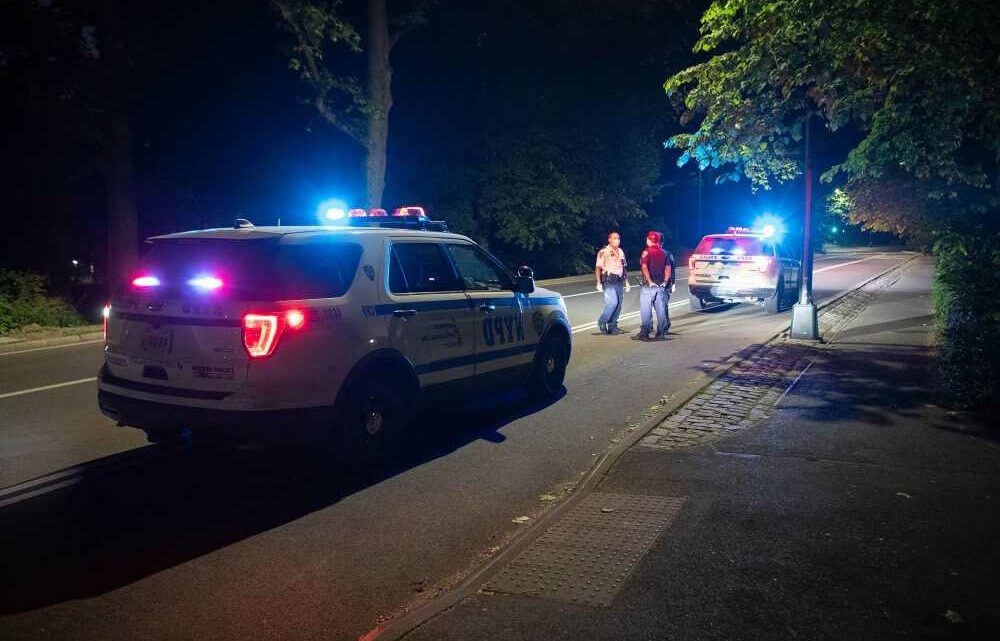 The victim told police she was walking inside the park just before 1 a.m., at West 77th Street and the West Drive, when she saw three men sitting on a park bench, cops and police sources said.

When the victim passed the bench, the group got up and followed her, according to the sources.

She then tripped — at which time two of the suspects approached — one of them forcing his penis into the victim’s anus, and the other into her mouth, the sources said.

The three male suspects, all about 30 years old, ran off after the incident.

The victim was taken to Mount Sinai Hospital, the sources said.