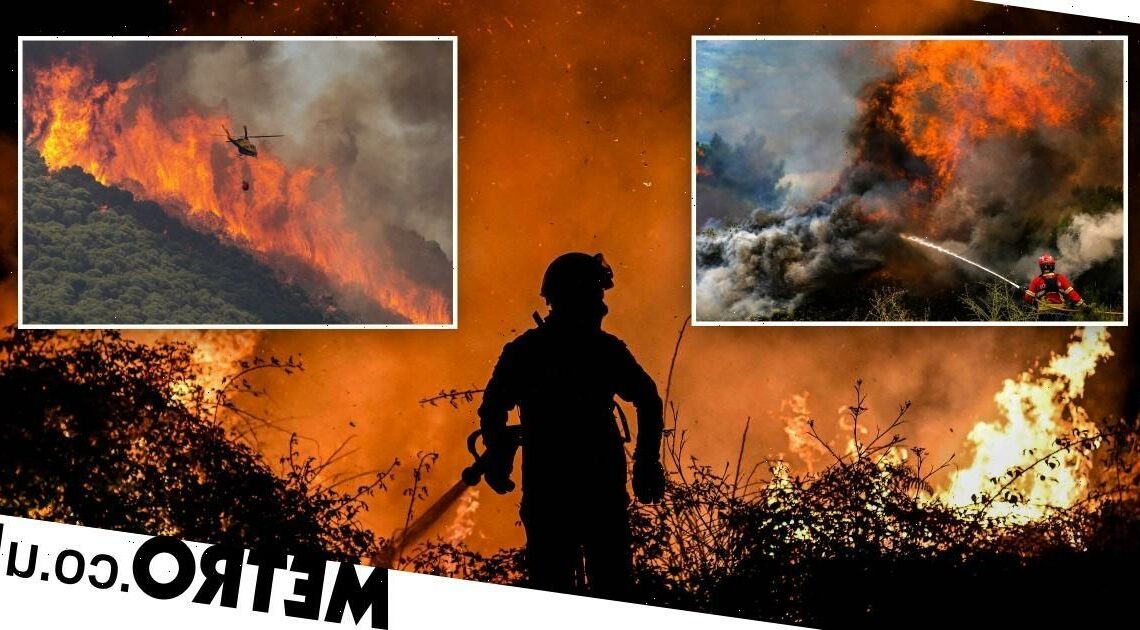 238 dead from heat in Portugal in just one week 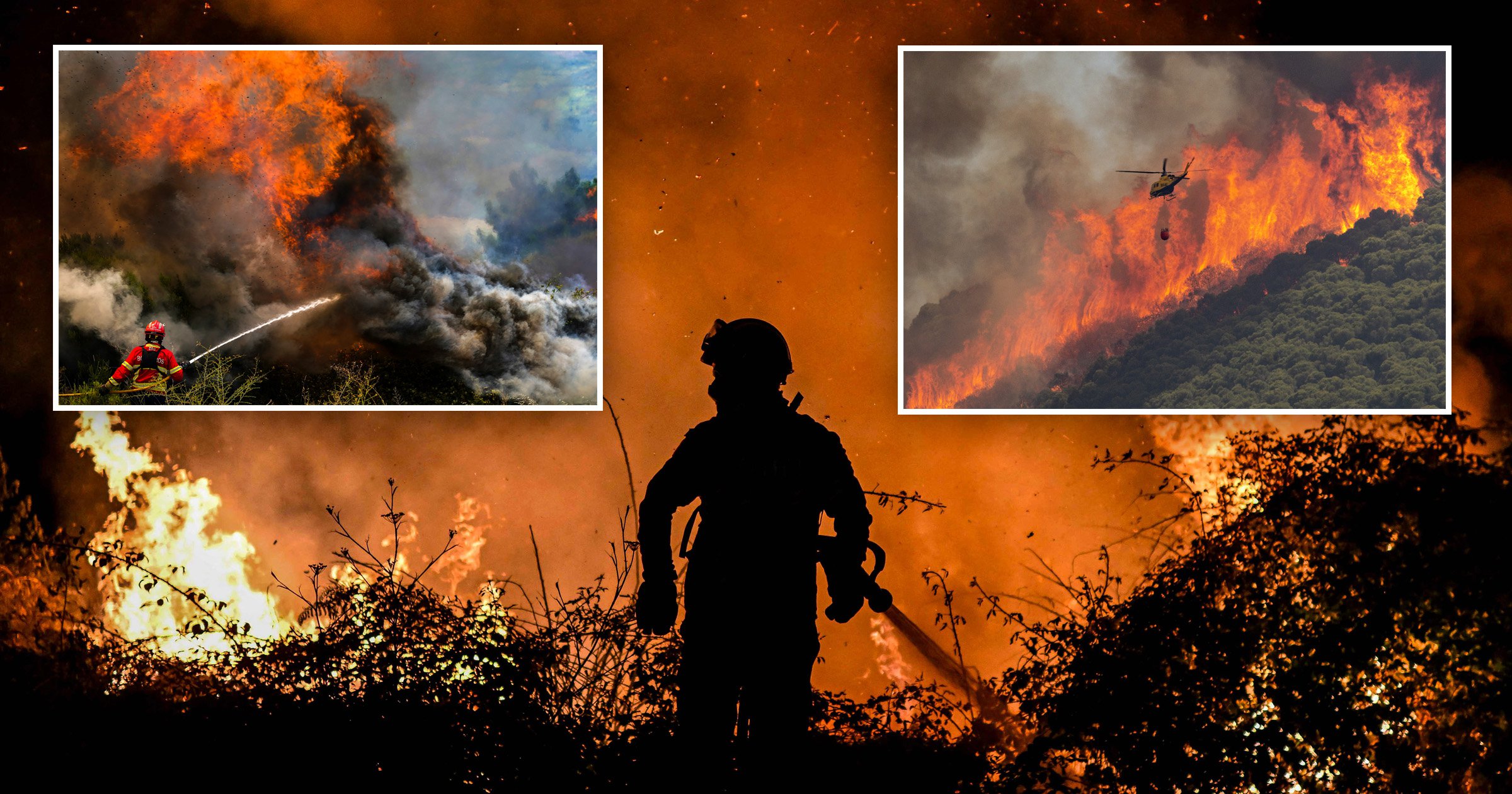 At least 238 people have died from record-breaking heat in Portugal over the past week.

Most of the victims were elderly people with underlying conditions, who are particularly vulnerable to the scorching sun, the country’s Health Ministry said.

Temperatures neared 50°C in the town of Pinhao on Thursday – a July record – and five regions were put on red alert on Friday.

Fires have continued to rage across Portugal, neighbouring Spain, France and Croatia in the last 10 days, forcing the evacuations of thousands of residents and tourists.

More than 3,000 firefighters have battled to bring the flames – intensified by strong winds – under control in Portugal.

Wildfires have destroyed about 30,000 hectares of land this year alone.

Meanwhile, a plane that was battling forest fires in its Braganca region crashed on Friday, killing its pilot, the civil defence said.

It was the first confirmed fatality in Portugal’s fires this year, which have injured more than 160 people this week.

Across the border, temperature-related deaths also surged in Spain.

According to the Carlos III Institute, which records temperature-related fatalities daily, 237 deaths were attributed to high temperatures from July 10-14.

That was compared to 25 the previous week.

The country was also struggling to contain several fires, including two that have burned about 7,400 hectares.

In southern Andalusia, 3,000 people were evacuated from villages.

Around 200 firefighters, supported by 18 aircrafts, were battling the blaze, the cause of which is being investigated by authorities.

Gemma Suarez, a Spanish farmer evacuated from Casas de Miravete, sobbed as she told Reuters: ‘What a night. We haven’t slept all night.

‘A social worker came to see me to go pick up my elderly uncle. We spent the night in Navalmoral but we didn’t sleep at all. I have never seen such a big fire.’

About 14,000 people were also evacuated from France’s Gironde region by yesterday afternoon.

‘We have a fire that will continue to spread as long as it is not stabilised,’ Vincent Ferrier, deputy prefect for Langon in Gironde, told a news conference.

Wildfires have also been recorded in Croatia and Hungary this week amid fears the dry weather will ravage even more parts of Europe.