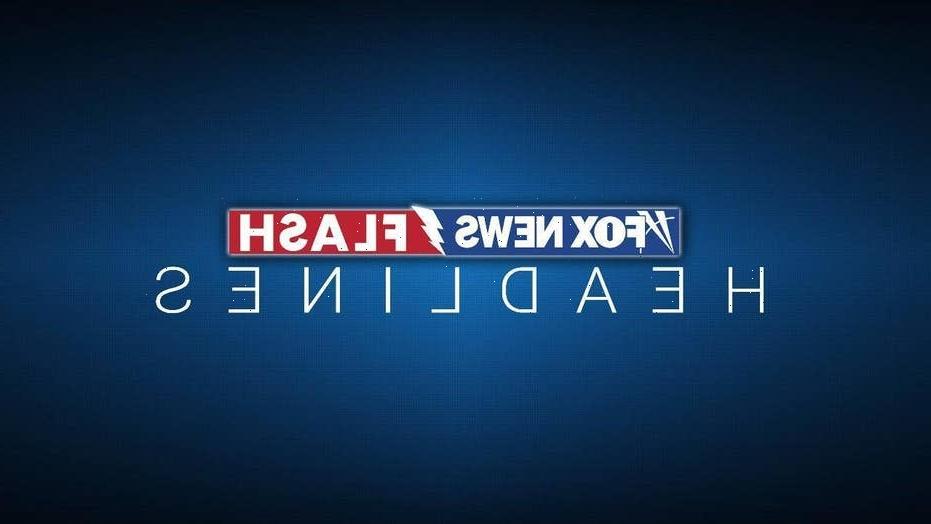 U.S. Magistrate Judge Tony Leung denied a motion from the lawyers representing J. Alexander Kueng, Thomas Lane, and Tou Thao to keep the proceedings separate, citing “the significant overlap and interplay of the charges against them.”

Derek Chauvin, who was videoed kneeling on the upper back and neck of George Floyd on May 25, 2020 in Minneapolis while Floyd was handcuffed and faced down, was already convicted of murder in state court and sentenced to 22 ½ years behind bars back in June. 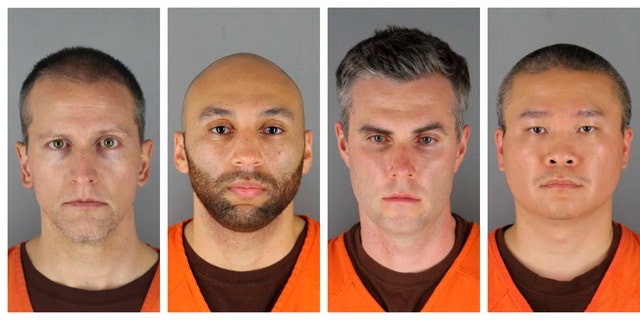 Leung wrote in his decision Monday that defense attorneys representing the other three officers who were at the scene that day failed to establish a clear likelihood of real prejudice should their clients be tried alongside Chauvin.

The judge notes that the lawyers, “speculate, but have not shown, that their defenses will be irreconcilable or that the jury will be unable to compartmentalize the evidence, much of which will be the same whether Chauvin is jointly tried with them or not,” KARE reported.

The judge also rejected a motion to throw out the indictment against Kueng and Lane based on the fact they were recent hires when Floyd was killed, Fox 9 Minneapolis reported.

Despite Chauvin’s state conviction, the other three officers will face their state trail at the Hennepin County Courthouse in March 2022. No date has been set for the federal trial with all four.