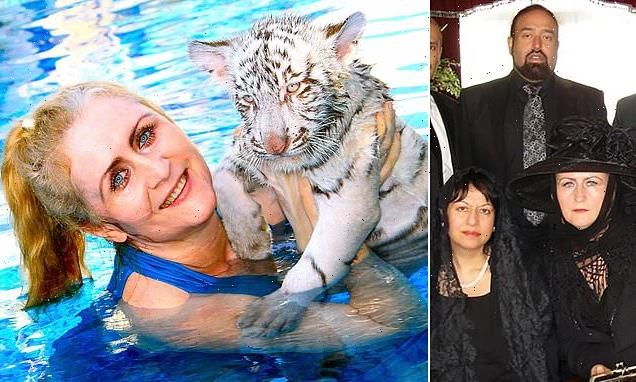 £640,000 inheritance fight by sister of singer who died at BBC event

Sister of singer, 56, who died on stage at BBC Good Food Awards ceremony in inheritance fight with ‘fake’ Russian bride over his £640,000 estate

Publishing tycoon Dominic De Sousa craved fame as a singer but only found it when he died performing at a BBC event.

Now his name is at the centre of an astonishing inheritance battle as his sister claims a fake Russian bride is using a forged wedding certificate to pose as his widow.

Mr De Sousa was 56 when he died on stage singing Hey Jude at a BBC Good Food Awards ceremony in Dubai in December 2015, as Great British Bake Off presenter Paul Hollywood watched.

The incident so shocked TV celebrity chef James Martin, who had chatted to Mr De Sousa moments before his death, that he quit his Saturday Kitchen show as he re-evaluated his life. 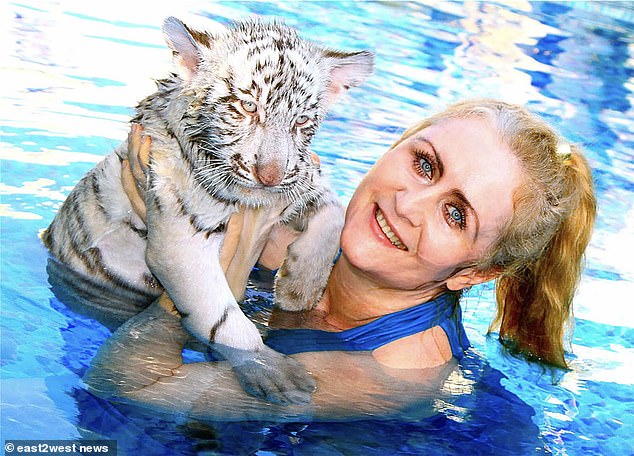 The latest twist is that a tiger-wrestling Russian, Svetlana Brezhneva, 58, who lives in Dubai, has applied to the High Court in London claiming to be his widow.

She says in documents filed in court that Mr De Sousa’s UK assets, worth £640,000, were wrongly given to his sister Maria De Sousa – and that they should instead be paid to her.

Miss De Sousa has hit back in legal documents, denying there was a marriage and claiming that a wedding certificate from Kislovodsk in Russia in 2014 is forged.

A British citizen, he lived in Merton, south London, but then made his fortune in magazines in Dubai.

Performing as a singer, however, remained his first love and he continued to do so at public events and on the internet. 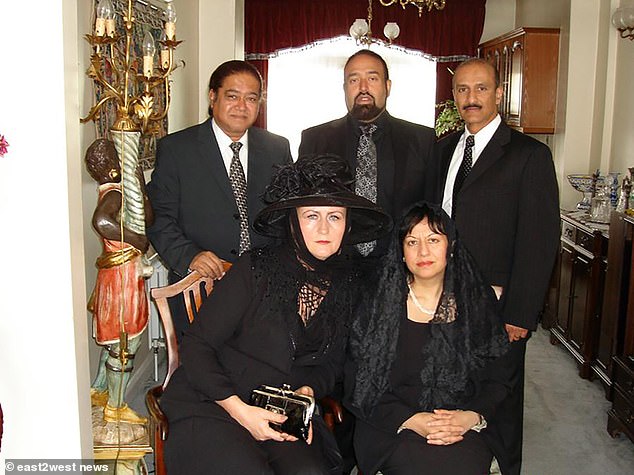 His mother’s funeral: Svetlana Brezhneva (front left) with Maria (right) at the funeral of Dominic De Sousa’s mother in 2010 Sousa middle of back row

In the 1990s, as is accepted by his sister, he met Miss Brezhneva, who rescued big cats abandoned from the zoos of United Emirates royals and ran a small refuge for lions and tigers with which she would tussle playfully.

The Russian now claims she was by Mr De Sousa’s side for much of his life after they met in 1994, that they married in 2014 and that she is due his entire estate.

Her case is rejected in documents filed by lawyers for Miss De Sousa, of Wimbledon, south London, who argue Miss Brezhneva ‘is not entitled to any part of the deceased’s estate’.

She also alleges that in 2016 Miss Brezhneva went to the Dubai courts with a handwritten will she claimed was Mr De Sousa’s final testament. She said that not only was her claim for his money rejected by the court but ‘at no point did she ever mention being the deceased’s wife’. 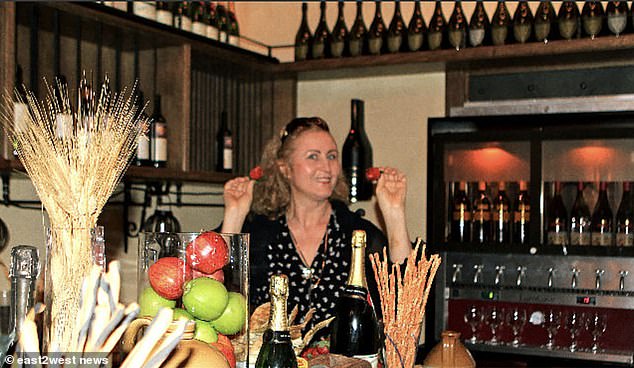 Svetlana Brezhneva, 58, claims to have been married to Dominic De Sousa

It is claimed Miss Brezhneva only mentioned the marriage for the first time in June 2019 in a fresh case in Dubai demanding his money. That case has twice been rejected and she is on a final appeal to the Dubai supreme court.

Miss De Sousa’s lawyers say the handwritten will is invalid because all three of the named witnesses to it said they signed after Mr De Sousa’s death. Miss Brezhneva insists the 2006 will should be adhered to regardless.

Miss De Sousa’s lawyers argue her brother died intestate, or without a will, and as next of kin she was his sole heir under British law.

Miss Brezhneva says in her claim that as Mr De Sousa’s ‘surviving spouse’ she ‘is entitled to the whole of his estate’.

She notes that in 2018 Miss De Sousa, who describes herself as chief executive and owner of her brother’s Dubai firm CPI Media, was given all he owned in Britain. 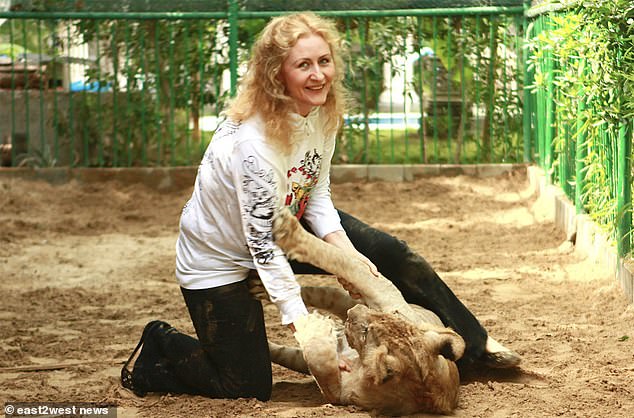 Miss Brezhneva, who works as a photographer, said last night the marriage was ‘unforgettable’ because it took place in 2014 on April 12 – which is celebrated in Russia as Cosmonautics Day

But the Russian’s UK lawyer Laura Webster claims the sister ‘is not entitled to any share of the deceased’s estate’.

Miss Brezhneva, who works as a photographer, said last night the marriage was ‘unforgettable’ because it took place in 2014 on April 12 – which is celebrated in Russia as Cosmonautics Day.

She added: ‘Dominic and I met here in Dubai – we both came with only suitcases and launched this business [the publishing firm]. Maria got everything.’

Miss De Sousa did not respond to requests for comment.