Home » World News » A 73-year-old in Colorado was fined more than $1,000 after her pet deer gored a woman walking her dog 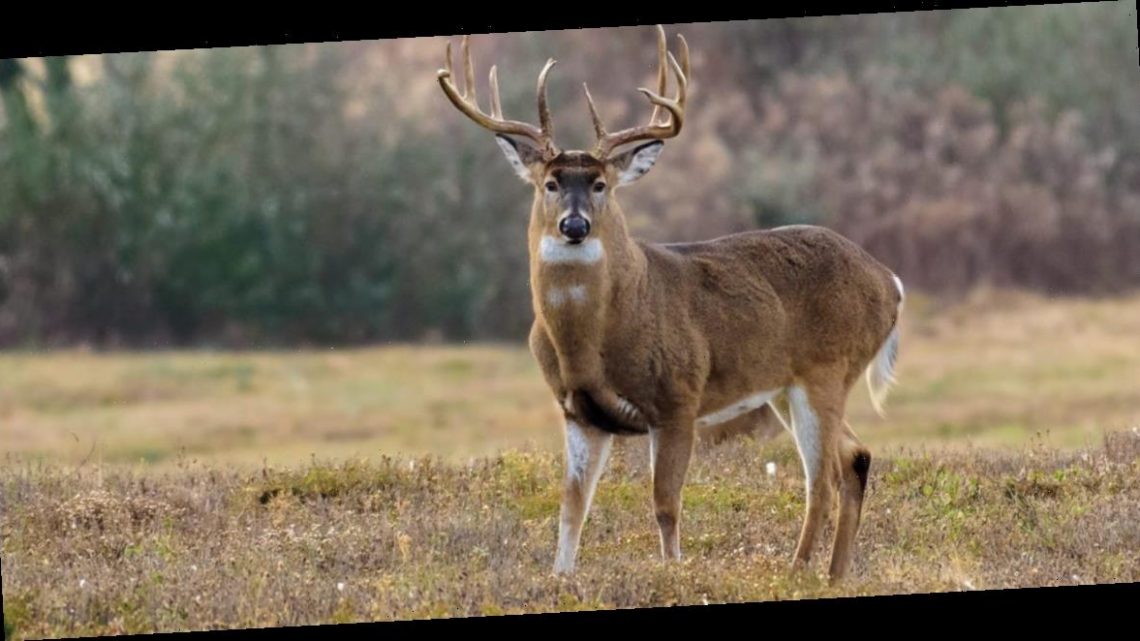 A 73-year-old in Colorado was fined more than $1,000 after her pet deer gored a woman walking her dog 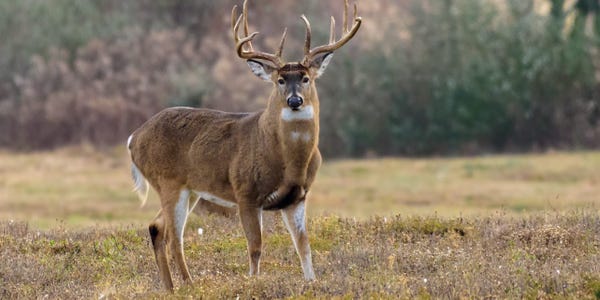 A 73-year-old woman has been fined $1,098 after her pet deer gored a neighbor who was walking her dog.

Colorado Parks and Wildlife (CPW) issued two citations on Monday in which they accuse Tynette Housley, 73, of illegally taking in a wild day-old fawn and raising it in her Black Forest home, near Colorado Springs, over the last year.

Officials said the deer, now a young buck, was euthanized on Friday after it gored a neighbor.

The neighbor told CPW that the deer, who had been living on Housley's property, started following her in her neighborhood, before running toward her and attacking.

She said the deer knocked her to the ground, thrashed its antlers, and gored her.

"The terrifying attack went on several minutes as the victim tried to run to a neighbor's house and then to her own home," CPW said in its statement about the incident. "Repeatedly the deer knocked her down and gored her. The deer even continued to attack as she frantically opened her garage door. It relented only when she ran between two cars in her garage."

The woman was hospitalized overnight and was cut on her head, cheek, and legs during the attack.

CPW said in its statement about the incident that the deer later approached an officer sent to investigate the incident.

The officer euthanized the deer, and took it to a lab in Fort Collins where technicians found the deer's stomach contained out-of-season foods. The deer was also tested for rabies and other diseases.

CPW cited Housley on misdemeanor charges of illegal possession of wildlife and illegally feeding wildlife, for which she was fined $1,098.50. She was also warned about possessing wildlife without a license.

"We can't say it enough: Wild animals are not pets," Frank McGee, CPW's area wildlife manager for the Pikes Peak region, said in the agency's statement about the incident. "Feeding deer habituates them to humans. They lose their fear of humans and that leads to these outcomes that are tragic for both wildlife and people. Injured and orphaned wildlife should be taken to licensed wildlife rehabilitators."