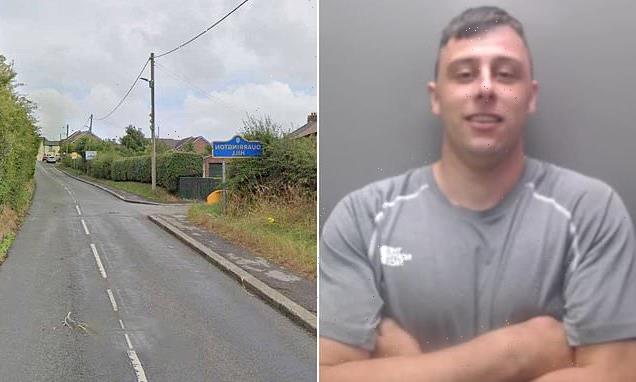 An acccidental kidnapper who did not realise a two-year-old girl was in the back of a stolen Vauchall Vectra has been jailed for 30 months.

Luke James Joyce, 27, stole the vehicle from Quarrington Hill, near Durham, while the toddler was still sitting in the rear on September 21.

The car was later found abandoned in the nearby village of Ludworth and the girl was unharmed. 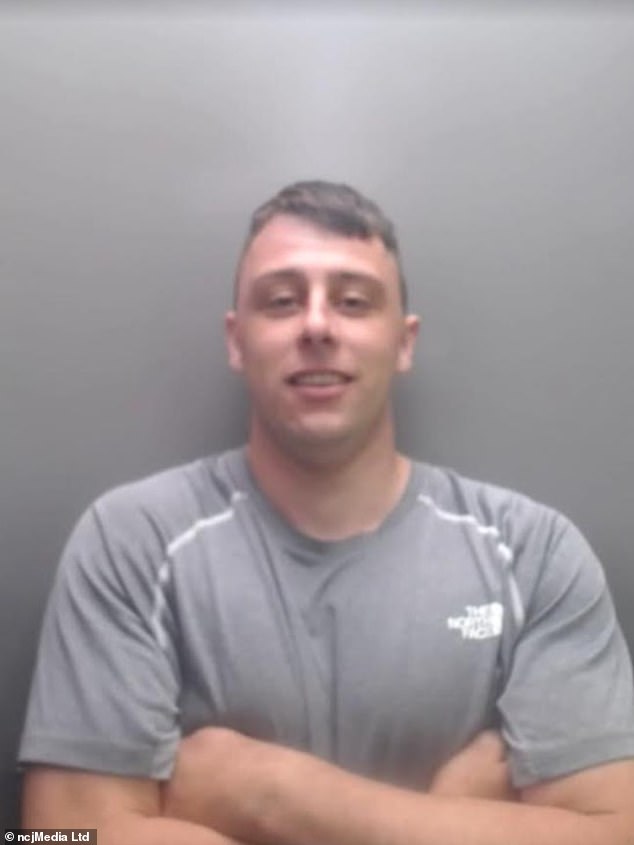 Luke James Joyce, 27, was sentenced Joyce to 30 months in prison and a 51 month driving ban after accidentally kidnapping a two-year-old girl when he stole a car

The court heard that the mistaken kidnap started when Joyce came across the car with its keys in the ignition while the driver dropped shopping off at a nearby property.

Joyce drove off quickly hitting speeds of between 30-40mph on the quiet residential road.

The court heard he did not initially know the child was in the car when he drove away but he continued to drive dangerously, causing the young girl distress.

Jane Waugh, defending Joyce, said her client was not intending to take the child and he behaved stupidly and in a panic by continuing to drive with her in the car. 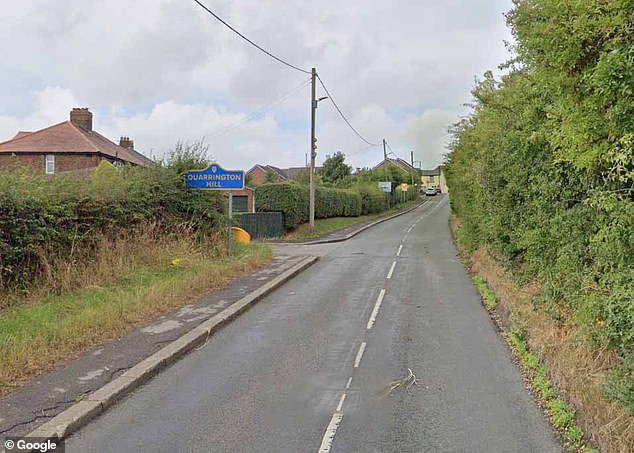 Joyce stole the vehicle from Quarrington Hill (pictured), near Durham, while the toddler was still sitting in the rear on September 21

She added: ‘He knows what he did was stupid.’

The court heard Joyce has an ‘appaling record’ of driving offences and was recently out of prison at the time of the September incident.

Addressing the offender, Judge Adkin said: ‘When you first took the car you didn’t realise there was a two-year-old in it. When you realised there was, you nevertheless continued to drive.

‘When you stopped the car and threw away the car keys, what you should have done was to ring the police and say “I’ve just realised there’s a baby in it, this is where it is, come and rescue it straight away”.  But you didn’t do that.’