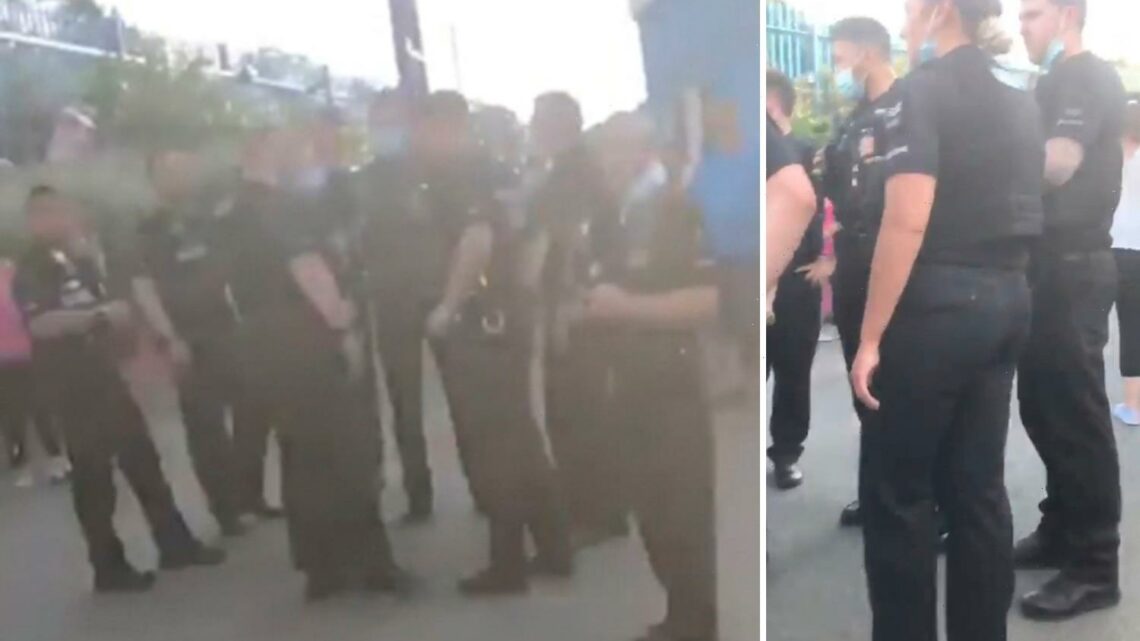 One eye-witness said on Twitter: "Not sure what's happening we have been evacuated out of Adventure Island due to a code Red there's loads of Police and other Emergency services here." 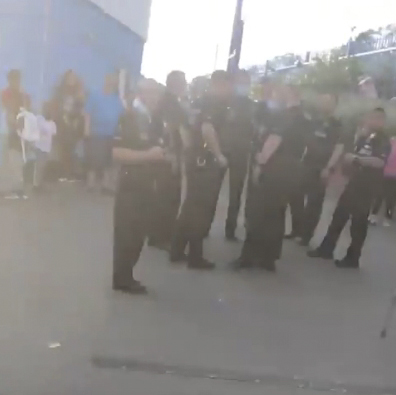 Another person wrote on the social media site: "My wife just called and said they were locked in for safety because of a London Gang turned up fighting with knifes.

"Nothing about a gun…. They have now been let out the build to make their way with heavy police and ambulances on site."

Unconfirmed reports say a security guard may have been stabbed during the incident.

A different witness wrote: "How can I go to adventure island and a fight breaks and security starts getting beat up."

People were seen "running and screaming" through the theme park.

One person said the incident sparked a "stampede", with "everyone running and screaming and kids getting lost".

A local bus company confirmed their service had been suspended in the area due to a police incident.

EnsignBus tweeted: "Due to a Police incident, buses are unable to serve the Kursaal bus stops for the rest of the day. Please use the Southend Pier bus stop."

The Sun Online has contacted Essex Police for further details.