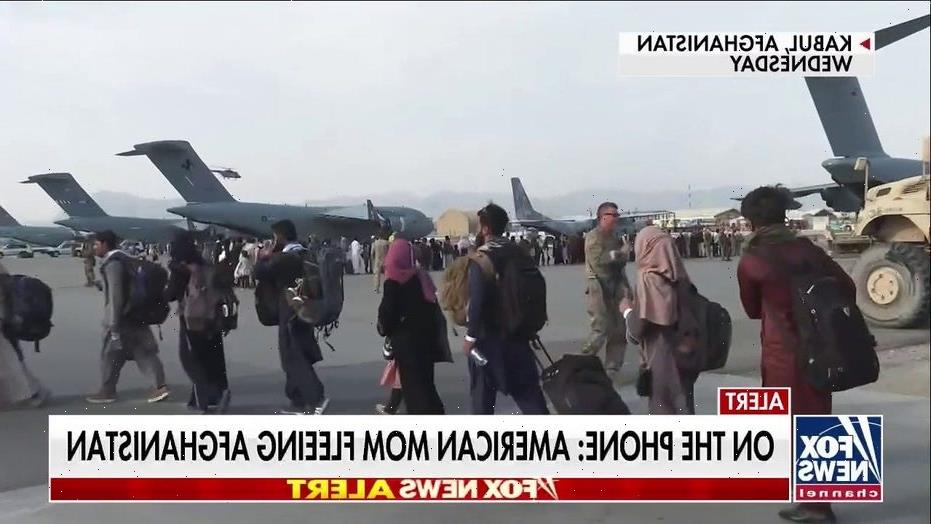 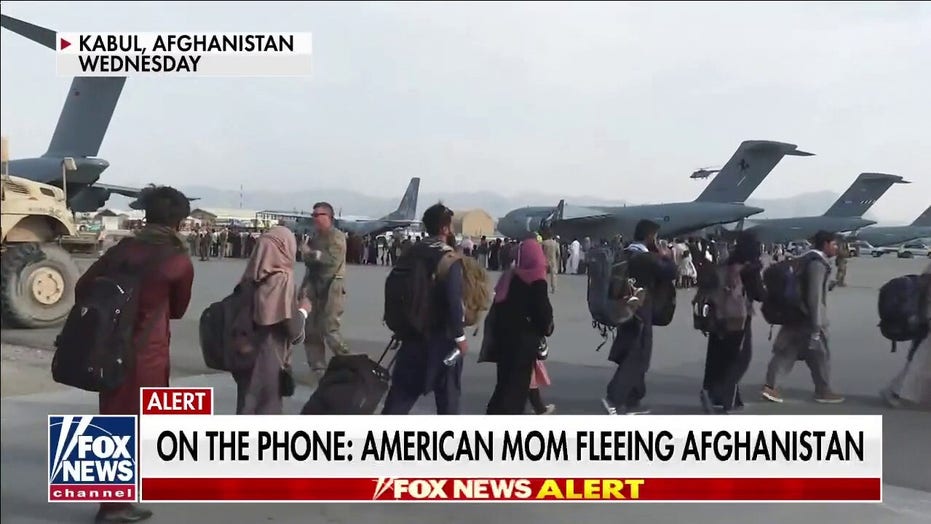 A former Afghan interpreter who has been trying to escape the country through Kabul’s airport says he has observed the Taliban beating people – including women – near the gate that was targeted in yesterday’s deadly suicide bombing.

The interpreter, identified by Newsy only as Jack, reportedly was driven away by the Taliban from the area of the Abbey Gate on Wednesday night before an explosion there killed 13 U.S. service members and dozens of Afghans.

“The Taliban, they were beating the women,” he told Newsy. “They just used the violence against each civilian. They didn’t ask who has documents, they didn’t care.” 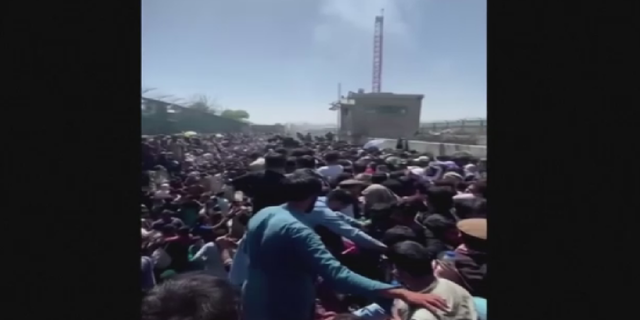 Crowds are seen Thursday outside of Kabul airport prior to the deadly suicide bombing. (Reuters)
(Reuters)

Jack reportedly had a letter from a U.S. congressman requesting his evacuation but he never managed to show it to the American troops stationed at the airport.

“Everybody was trying to get to the U.S. troops, but unfortunately, we couldn’t make it,” he told Newsy, adding that the Taliban fighters were telling the crowds “We won’t allow anybody to leave Afghanistan. You must stay in our own country.”

Jack also said he has not returned to the airport since the explosion.