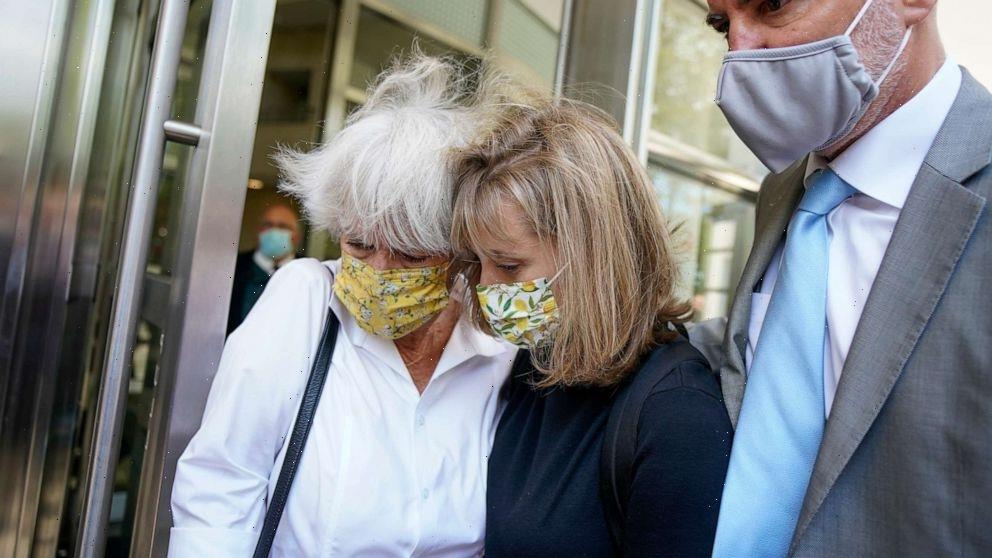 “Smallville” actress Allison Mack was sentenced Wednesday to three years in prison and ordered to pay a $20,000 fine after she pleaded guilty to blackmailing women and subjecting them to sexual humiliation after recruiting them into a subgroup of NXIVM, a cult-like group that purported to be a self-help organization. Its leader, Keith Raniere, was convicted in June 2019 of sex trafficking, keeping women on starvation diets and branding them with his initials.

Mack asked to be spared prison time and instead be sentenced to home confinement or probation.

“Allison Mack has turned her life around and earnestly dedicated herself to rehabilitation, renunciation of Keith Raniere and those who supported him and making amends,” Mack’s defense attorney William McGovern wrote in a sentencing memorandum. “She is now well on her way to once again being a productive member of society.”

Federal prosecutors did not request a specific sentence but said it should be less than the 17-year maximum because Mack provided “substantial assistance” to the government.

Mack recruited several women as her “slaves,” according to court records. She approached young women and advertised the group as a secret women’s empowerment sorority, court records say.

Recruits to the group were required to provide “collateral,” including damaging confessions about themselves and loved ones, rights to financial assets and sexually explicit photographs and videos in order to prevent them from leaving the group or disclosing its existence to others, prosecutors said.

As directed by Raniere, Mack and other “masters” required their “slaves” to be branded with a symbol that represented Raniere’s own initials, prosecutors said. The “slaves” were also controlled in a number of other ways, including physical isolation, forced participation in “readiness” drills, requirements to seek permission from Raniere or their “master,” sleep deprivation and extremely restrictive diets, prosecutors said.

Mack was arrested April 20, 2018. A year later, she began to proffer with the government, admitting to the criminal conduct and providing new details about Raniere, including a recording that prosecutors said served as crucial evidence at his trial abou his role in devising the branding ceremony.

“Do you think the person who’s being branded should be completely nude and sort of held to the table sort of almost like a sacrifice?” Raniere asked Mack in the recording. “You could also, of course, videoing it … from different angles or whatever gives collateral.”

After what prosecutors said was 15 years of crime and exploitation, Raniere was convicted on charges including sexual exploitation, forced labor and sex trafficking in New York. He is currently serving a 120-year prison sentence.

If you or someone you know needs help, please call the National Sexual Assault Hotline at 1-800-656-4673 and see resources from RAINN. https://www.rainn.org/

How Much Is Allen Weisselberg Worth?